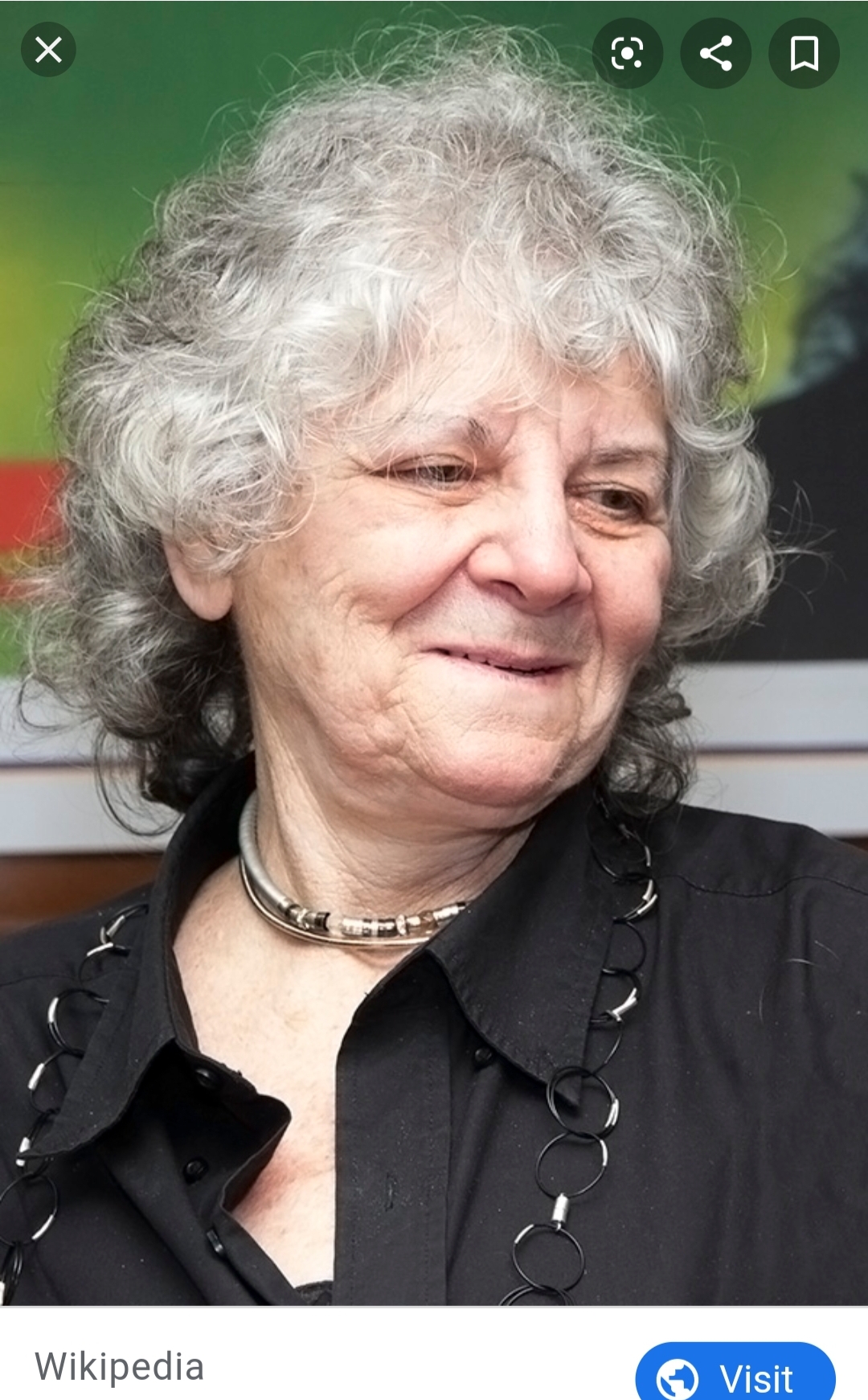 Biologist who received the Nobel Prize in Chemistry in 2009

Her work has largely been with ribosomes; beginning in the 1970’s, her hard work became a reality in 2000 with the successful mapping of the structure of a ribosome for the first time.

Her Nobel Prize Citation reads, “For studies of the structure and function of the ribosome.”

Ada was also instrumental in the development of cryocrystallography.

She has one daughter.