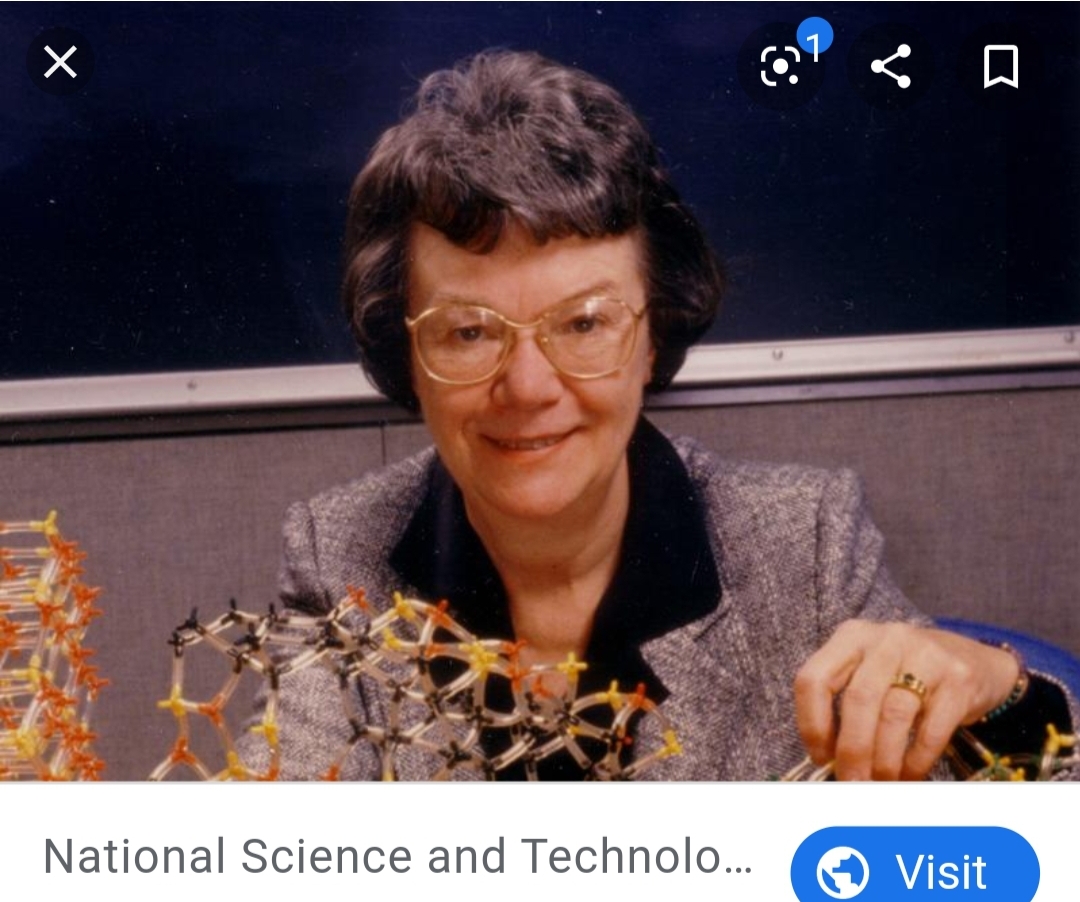 Zeolites are used in everything from converting crude oil into gasoline and producing oxygen for portable medical oxygen units to cleaning up nuclear waste and even in laundry detergents.

Edith started her chemistry career in the early 1950’s working at Union Carbide.

She holds over 100 patents.

Edith earned her bachelor’s degree from Syracuse in 1952.

She is the first woman to receive the Perkin Medal and was the recipient of the 2004 Lemelson-MIT Lifetime Achievement Award.