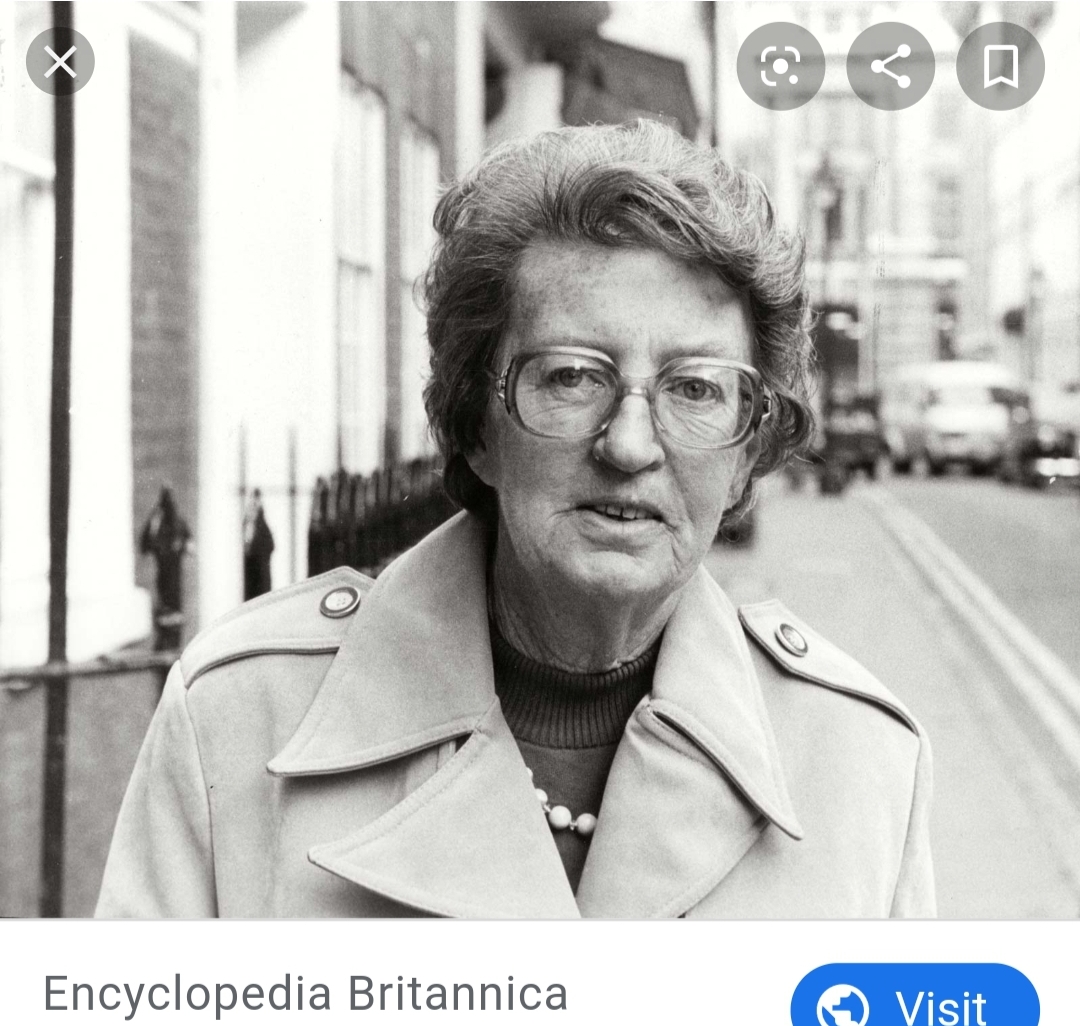 Mary was noted for her ability to create beautiful scientific illustrations, and it was this skill that first led to her being in the field.

She and her husband worked together for over thirty years studying prehistoric sites in Kenya and other East-African countries. Mary’s skill lay in the excavations themselves, while Louis (her husband) was good at publicizing their finds. They had three sons together.

Mary discovered the first proconsul skull (dating to around twenty-five million years ago) leading to great strides in the study of human evolution.

In 1978, Mary discovered 3.5-million-year-old hominid footprints that had been fossilized in ash—a discovery that pushed back the date of when science believed human ancestors began to walk upright.