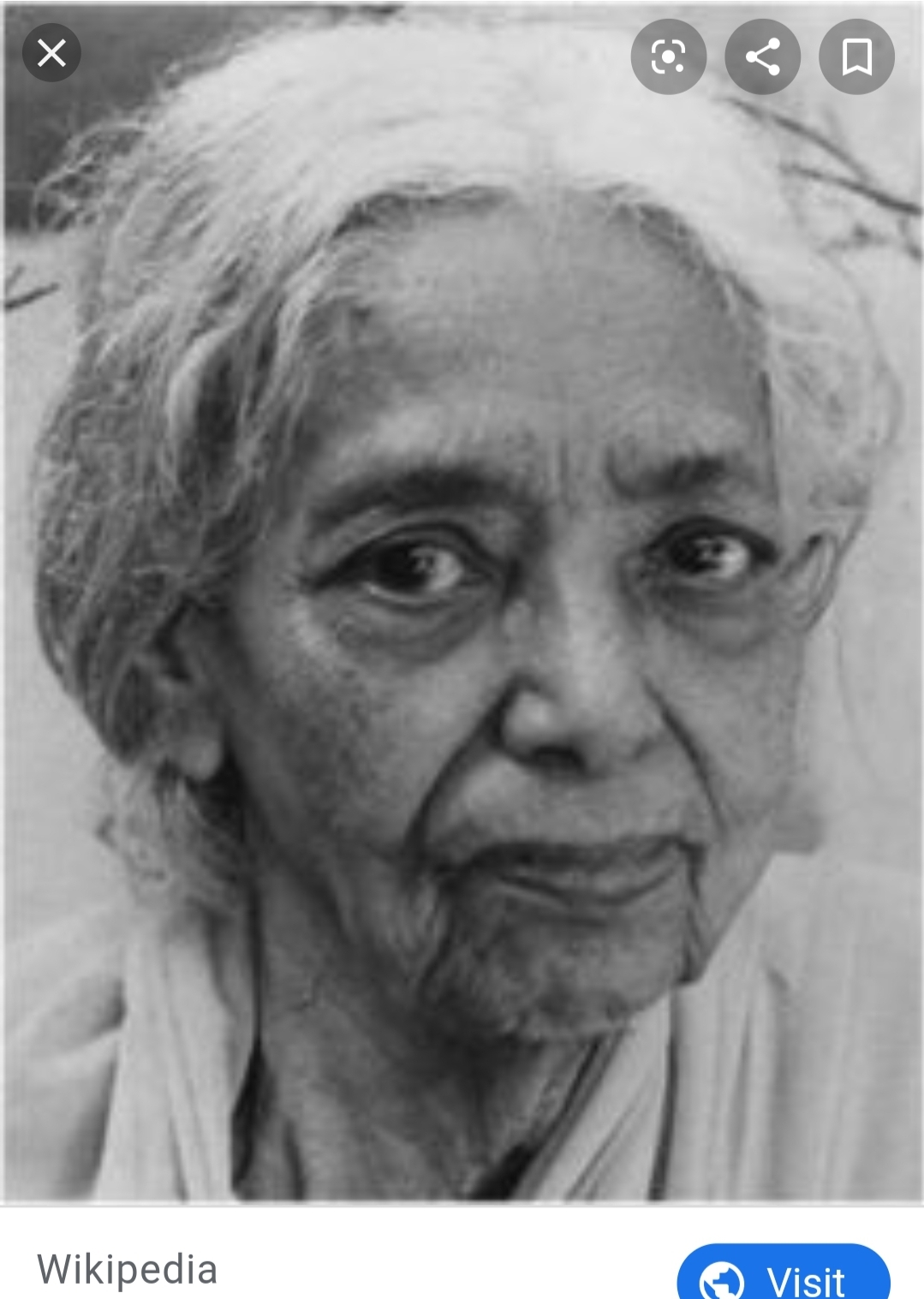 Janaki earned her Doctor of Science degree in botany in 1931, becoming the first Indian woman to earn a PhD in botany.

In 1934 she became a geneticist at the Sugarcane Breeding Institute where her work helped transform India’s sugar to the multi-million-dollar business it is today; transforming Indian sugar from a less than appetizing variety to some of the sweetest sugar in the world.

From 1939 to 1951, Janaki worked in England, partly because her work was better served there, and partly because she was being ignored in her native India for being both a woman and a person from a less than suitable caste.

In 1951 she was tasked by the Prime Minister of India to reorganize the Botanical Survey of India.

Beyond her scientific work, Janaki was also a fierce environmentalist.

Janaki passed away while still working in her lab.

She is honored today with a variety of Magnolia that was named in her honor.