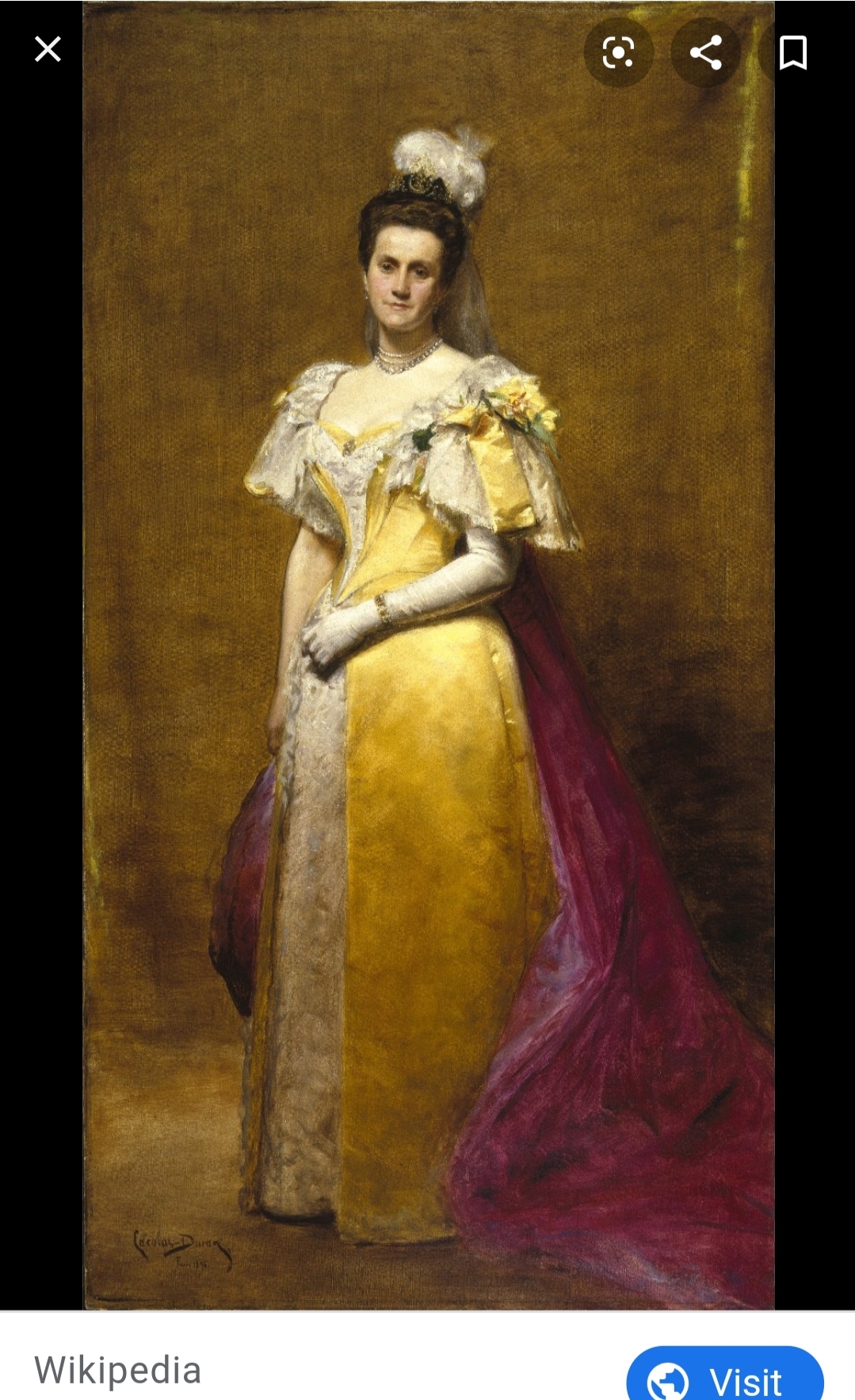 "The name of Emily Warren Roebling will...be inseparably associated with all that is admirable in human nature and all that is wonderful in the constructive world of art" -Abram Hewitt

(On the Bridge itself):

"An everlasting monument to the self-sacrificing devotion of a woman and of her capacity for that higher education from which she has been too long disbarred," -Abram Hewitt

Engineer Known For Her Contributions in Completing the Brooklyn Bridge

Emily was well educated and looked after by her older, and favorite, brother, General Kemble Warren, who served in the War Between the States. While visiting him one day, Emily was introduced to Washington Roebling, the man who become her husband a year later.

Soon after the wedding, Emily and Washington went to Europe after Emily’s father-in-law requested they travel abroad to study caissons disease, better known as “the bends”. While overseas, Emily would give birth to their only child, a son named John. Emily’s father-in-law had sent them on this mission because he was beginning the monumental task that would eventually formulate in the Brooklyn Bridge.

Emily’s father-in-law died in 1869 of tetanus, and Washington was named Chief Engineer in his father’s place. Three years after taking over, Washington became ill with the bends and would remain bedridden for the remainder of the project—launching Emily into history. Though Washington retained the title of Chief Engineer, Emily took over the majority of the tasks involved, working as a liaison between her husband and the men working onsite.

She was the first person to cross the bridge upon its opening in 1883.

Emily also earned her law degree in 1899; spending the last years of her life as a society figure. She attended functions for the Daughters of the American Revolution, the Huguenot Society, and other groups. Emily was even present for the coronation of Tsar Nicholas II in Russia and was presented to Queen Victoria in England in 1896.

Her construction pursuits also continued after the bridge was finished. Emily oversaw the building of the Roebling Mansion in Trenton, New Jersey, and the soldier’s camp built in Long Island for soldiers returning from the Spanish American War. While there, Emily also worked as a nurse.