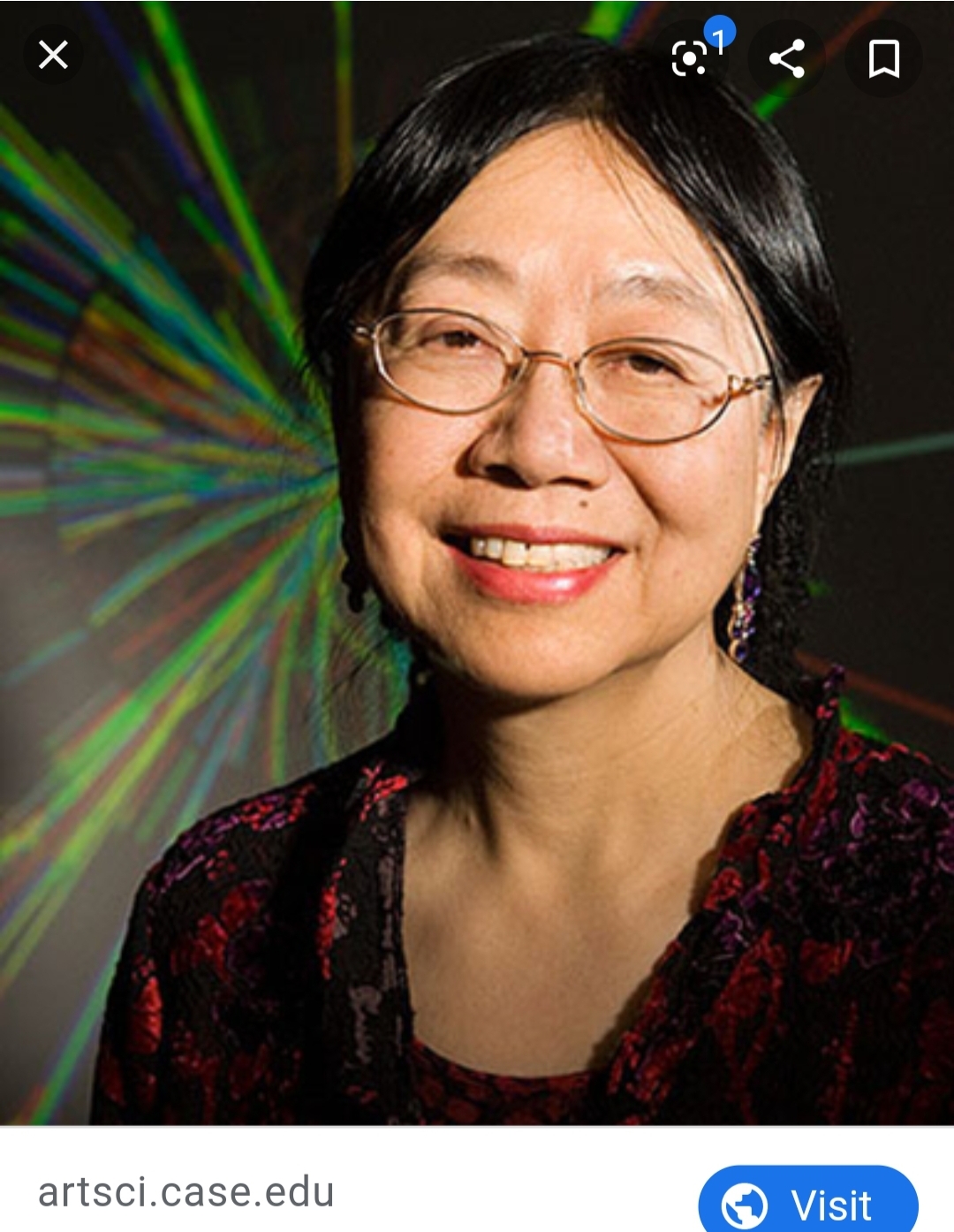 Not much is known for certain about Sau, including her birth year (it is given as sometime during World War II). Evidently, she grew up in terrible poverty in the aftermath of the war, her mother, brother, and she abandoned by Sau’s father.

Once educated, Sau went on to discover three major particles: the j/psi, the charm quark, and the gluon.

Sau works at the CERN Large Hadron Collider. While working there she helped discover the Higgs Boson. She also works as the Enrico Fermi Distinguished Professor of Physics at the University of Wisconsin, Madison.

Sau has a PhD from Harvard. She has contributed to over 1,000 scientific papers in the field of high-energy physics and has been involved in a half-dozen of her field’s most important experiments in the past fifty years.