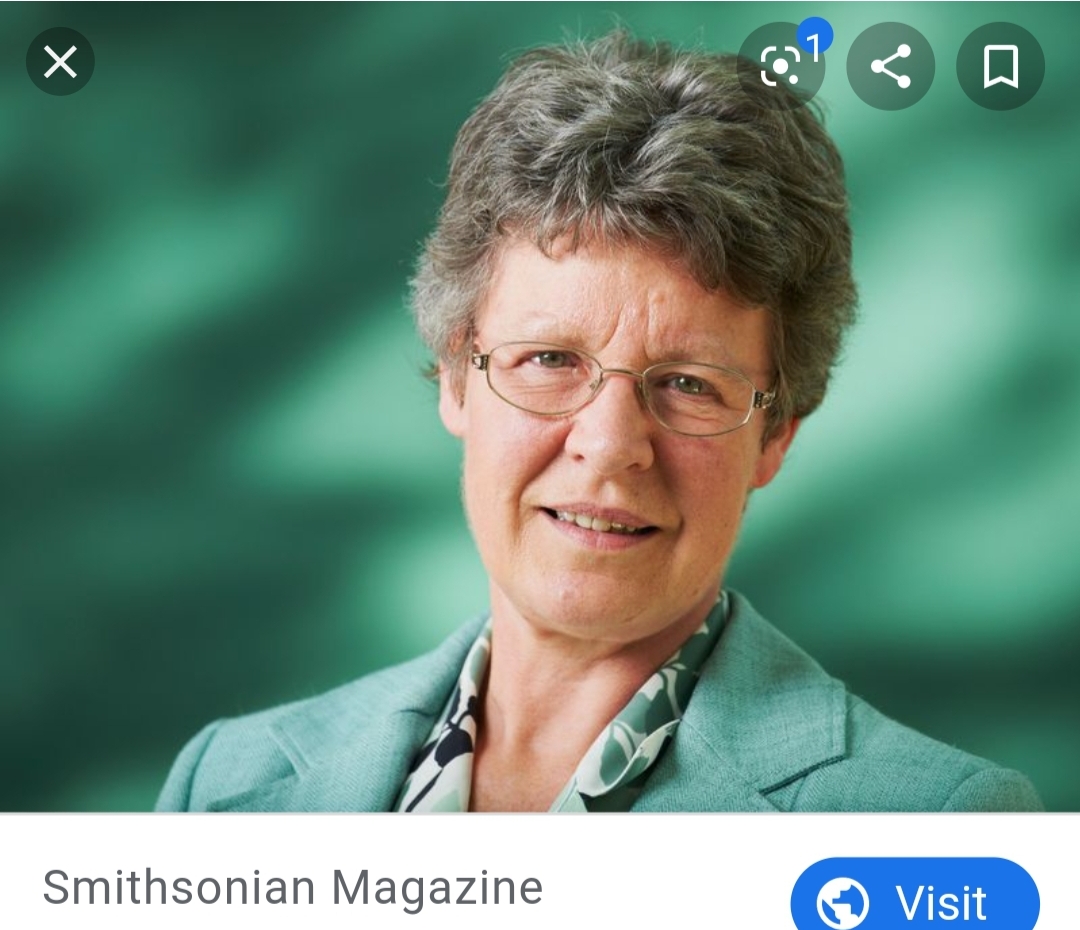 In 1968 she received her PhD in radio astronomy from Cambridge University.

Jocelyn discovered pulsars in 1967, and in 1974 her supervisor was given the Nobel Prize for her discovery (which she has claimed to be okay with seeing as she was a student at the time of the discovery). Luckily things were slightly righted in 2018, when Jocelyn was awarded the Special Breakthrough Prize in Fundamental Physics—which comes with a cash prize of $3 Million. She was the fourth ever recipient of the prestigious award. Jocelyn announced plans to donate the entire cash prize to Britain’s Institute of Physics to fund scholarships for women and other underrepresented groups.