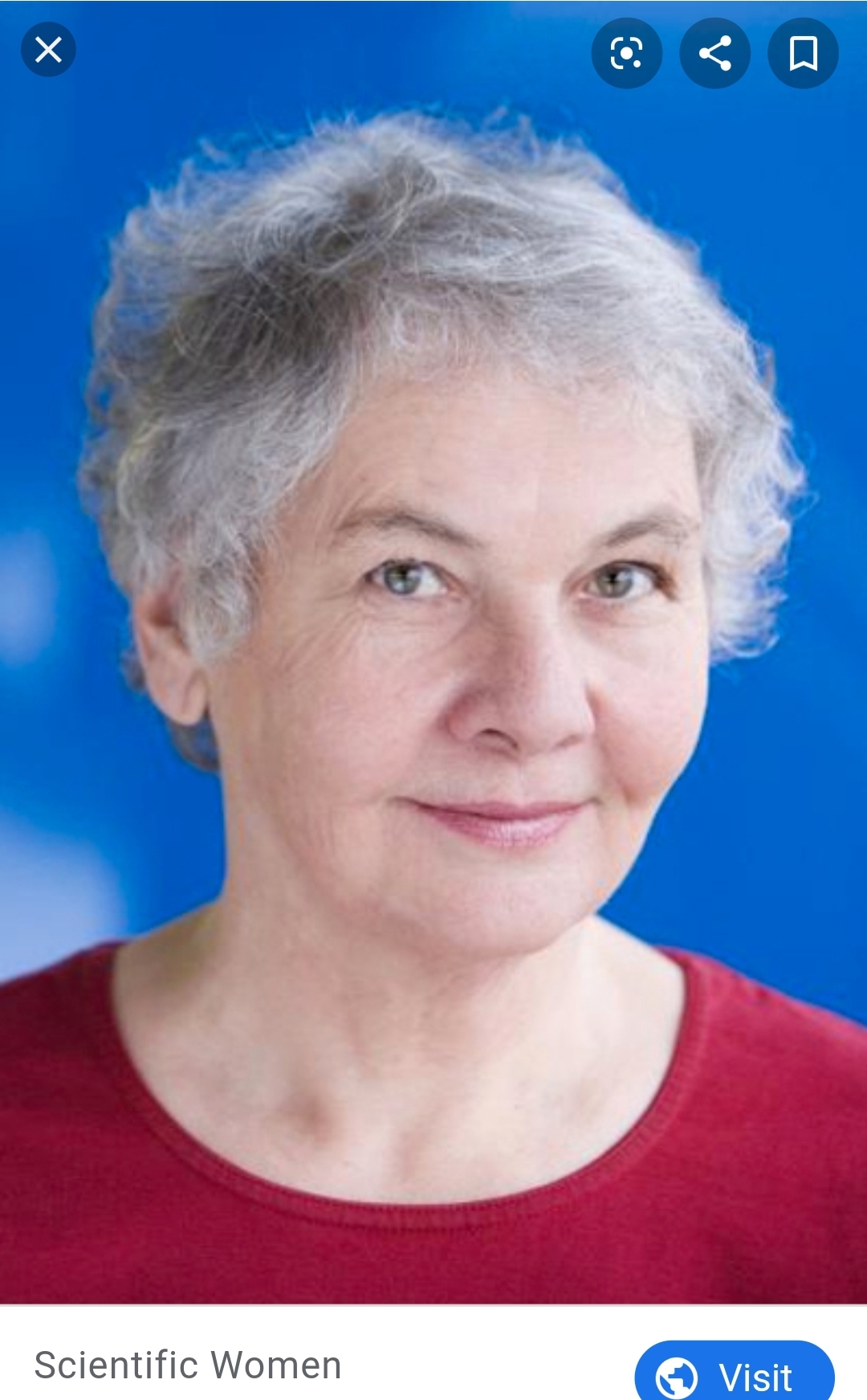 Christiane received the Nobel Prize in Physiology or Medicine in 1995. She shared the prize with two others, and the citation for the award reads, “For their discoveries concerning the genetic control of early embryonic development."

After high school she tried to decide whether she should pursue biology or medicine as a career and spent a month volunteering in a hospital—at the end of the month she knew medicine was not the right place for her.

Christiane earned her PhD in 1974. Since 1985 she has been a Director and Scientific Member at the Max Planck Institute of Developmental Biology.

Her research has focused on various animals including flies and zebrafish.