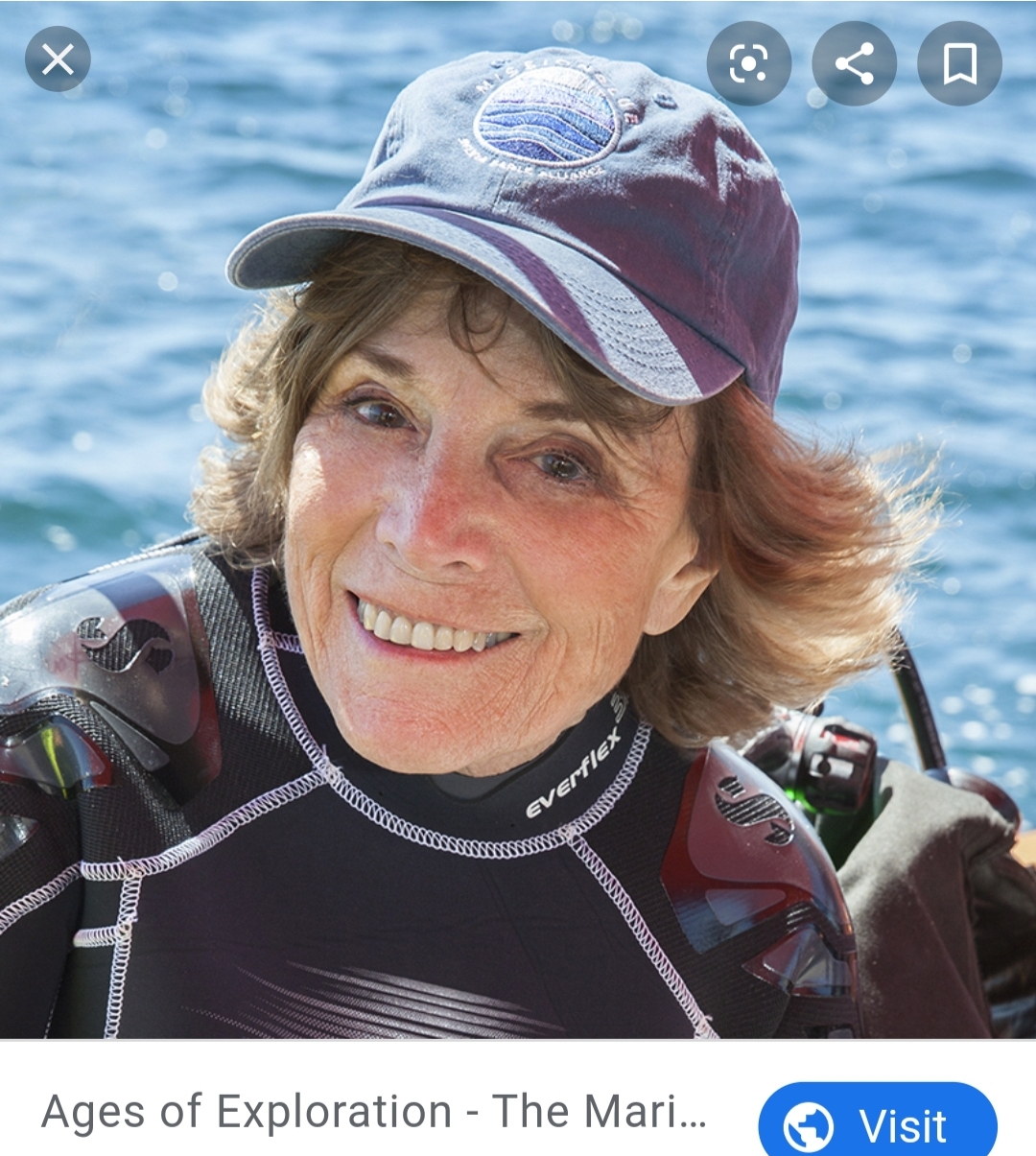 Sylvia has been a National Geographic Explorer-in-Residence since 1998, becoming the first woman to achieve that role.

She is also the chairman and President of Mission Blue—a global alliance to protect and act to explore the oceans. From 1990 to 1992, she served as the first female chief scientist at NOAA.

Sylvia has done many firsts in her career, but one of the coolest was that in 1979 she became the first woman, and as of 2019 the only woman, to walk untethered on the sea floor at a depth of 381 meters.