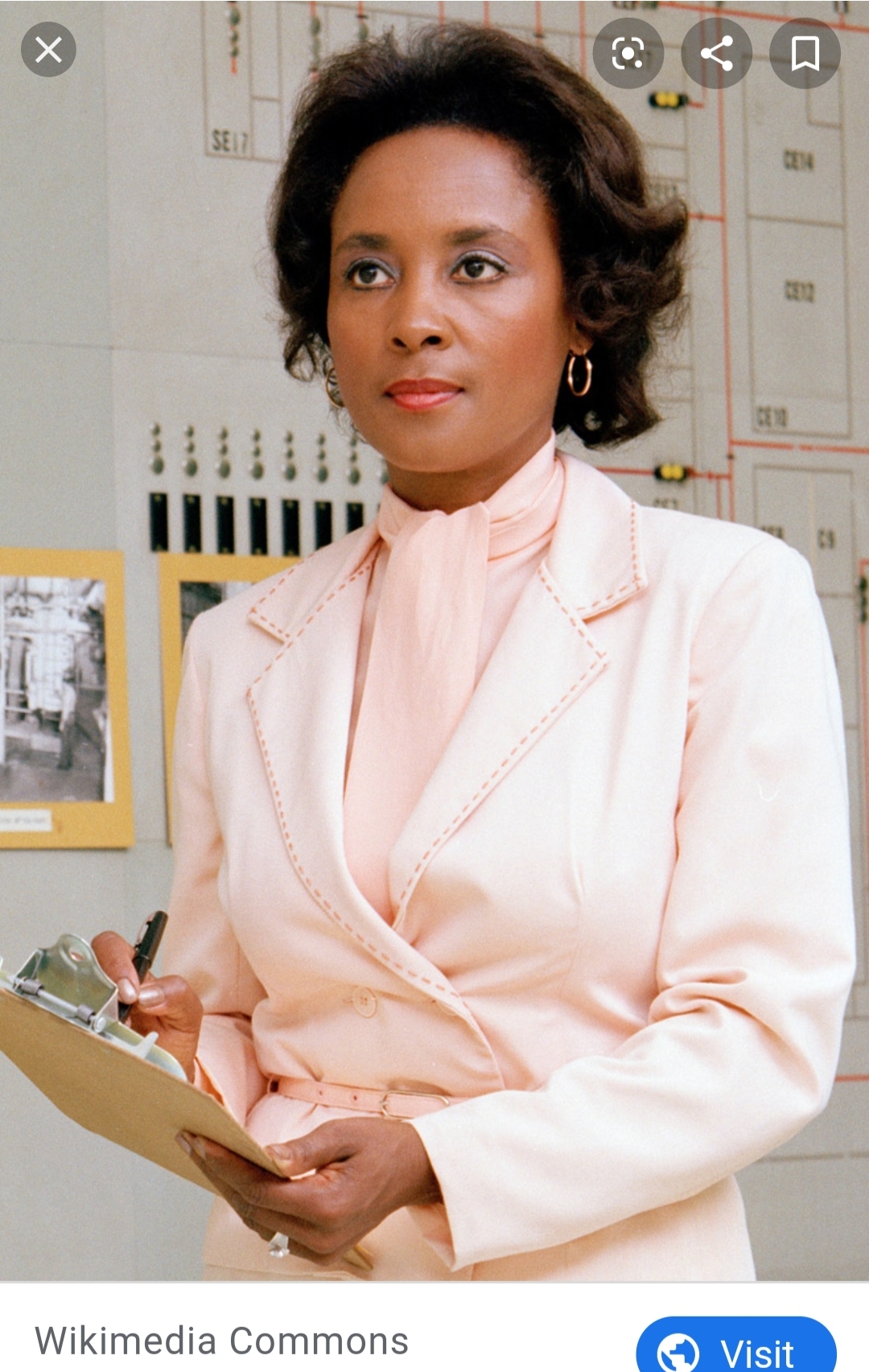 Before becoming a scientist little girls everywhere could look up to, Annie was fighting racial prejudices and Jim Crow Era voting restrictions. When Annie went to register to vote, she was subjected to a poll tax and a test on Alabama State History. She used her college education to not only pass the test but help others as well.

Annie worked at NASA for thirty-four years (starting when they were still called NACA). She started her work there in 1955. When she was hired, she was one of four African Americans employed in the Lab. Despite many good memories of working on various projects while at NASA, she was subjected to racism there as well. No matter where group photographs were taken, if she was included in the initial picture, she would be cut out before they were sent for promotional use; and Annie was denied the financial aid for further college degrees that other employees were given.

Annie retired in 1989 but continued to appear for the Speaker’s Bureau and the Business & Professional Women’s Association.