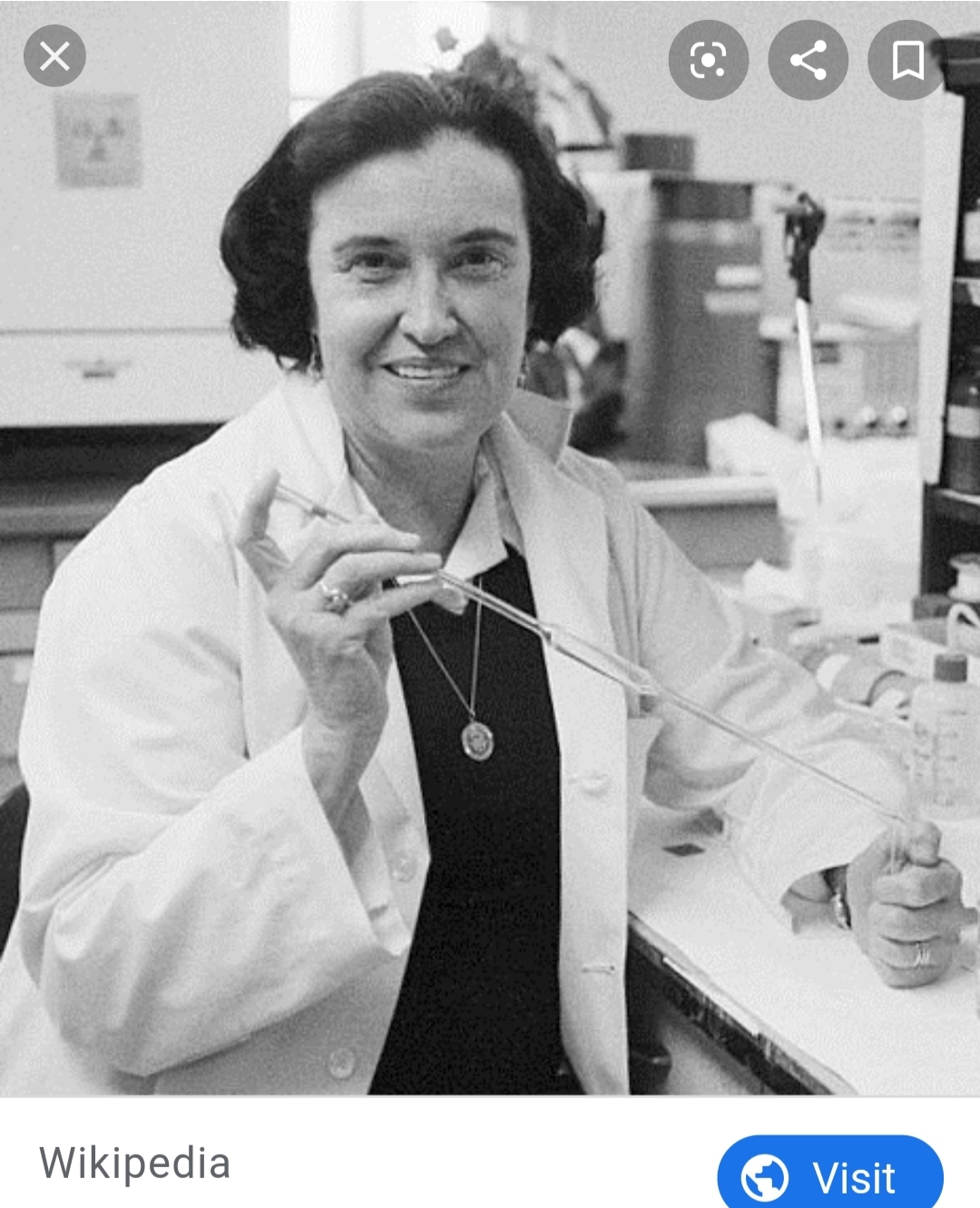 Rosalyn was rejected from several prominent universities’ graduate programs because she was Jewish and a woman (including Perdue).

She was the only woman to hold a teaching position at the University of Illinois’ College of Engineering—receiving her PhD there in 1945 (she was one of four hundred faculty members!). She credited her entrance into graduate school with the World War II draft taking men away to serve, opening up a place for her.

Rosalyn discovered a technique for measuring body chemicals (initially insulin) in extremely small quantities; leading her to receive the Nobel Prize for her work in Type Two Diabetes and Insulin studies. She was the second woman to receive a Nobel Prize in Medicine, and the first to be born and educated in the United States.

In her personal life, she was married with two children. After each birth, she returned to the lab after a week’s rest and continued to do her research while nursing her children at work. She was home every lunch and every dinner to prepare kosher meals for the children, even if it meant returning to the lab after dinner to continue her work.

Rosalyn never fully retired; after a fall stopped her from being able to work in the lab (she was eighty-three by then) she spent the last six years of her life answering mail and giving brief interviews.