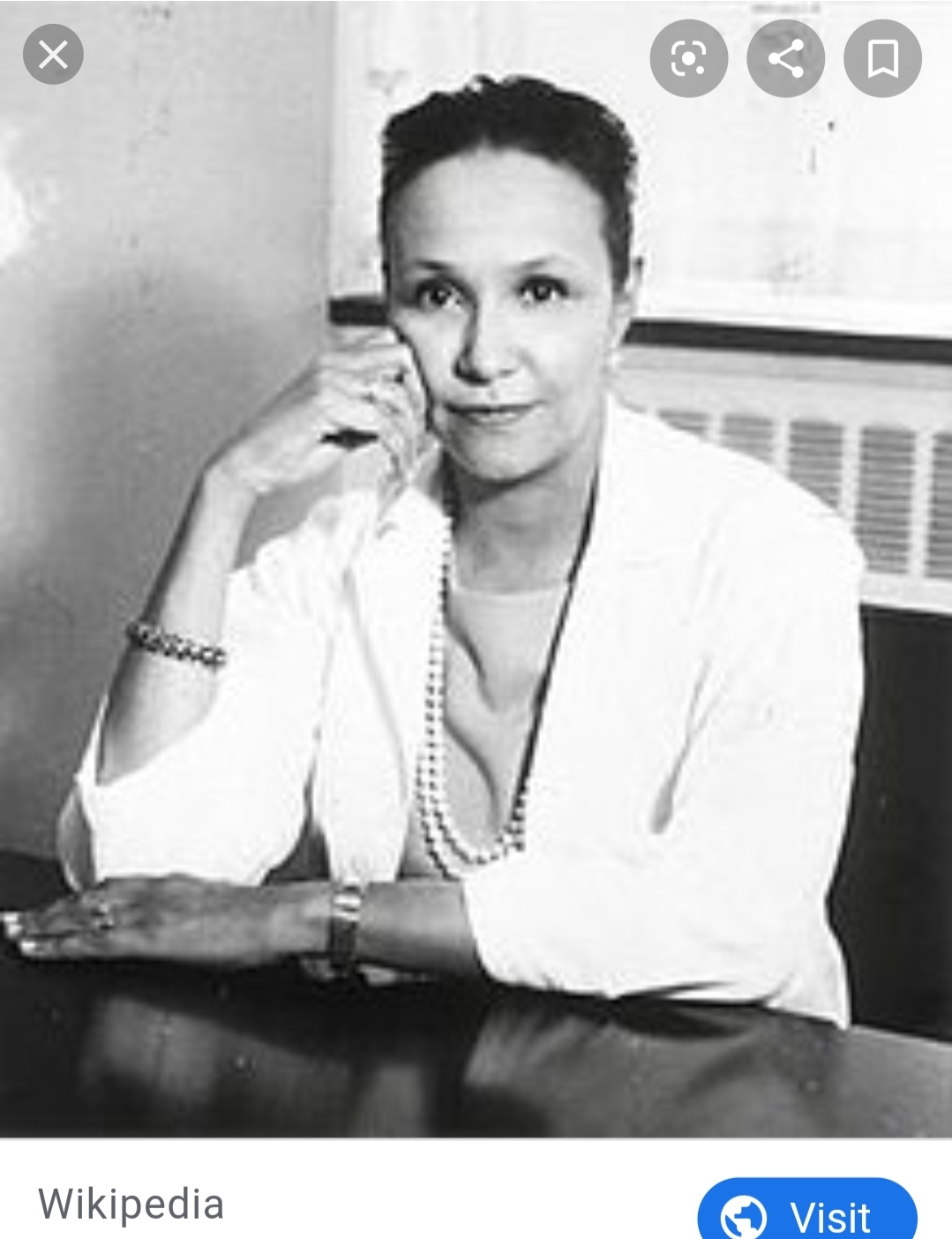 Oncologist, Researcher, and Surgeon Noted For Her Pioneering Work in Chemotherapy

Jane’s father was one of the first African American men to graduate from Harvard Medical college, setting the bar high for his daughter. Jane graduated with a degree of her own in 1945 from the New York Medical College before she went on to intern for nine months at Bellevue.

She worked alongside her father for many years until he died in 1952. Jane was then appointed Head of the Cancer Research Foundation at Harlem Hospital in his place.

In 1964, President Lyndon B Johnson appointed her to the President’s Commission on Heart Disease, Cancer, and Stroke. Thanks to her work there, a national network was established with treatment centers for all three types of diseases.

By 1967 she was the highest ranked African American woman in a US Medical Institution when she became Professor of Surgery, Head of the Cancer Chemotherapy Department, and Associate Dean at New York Medical College.

In 1971, Jane became the first woman to be selected President of the New York Cancer Society.