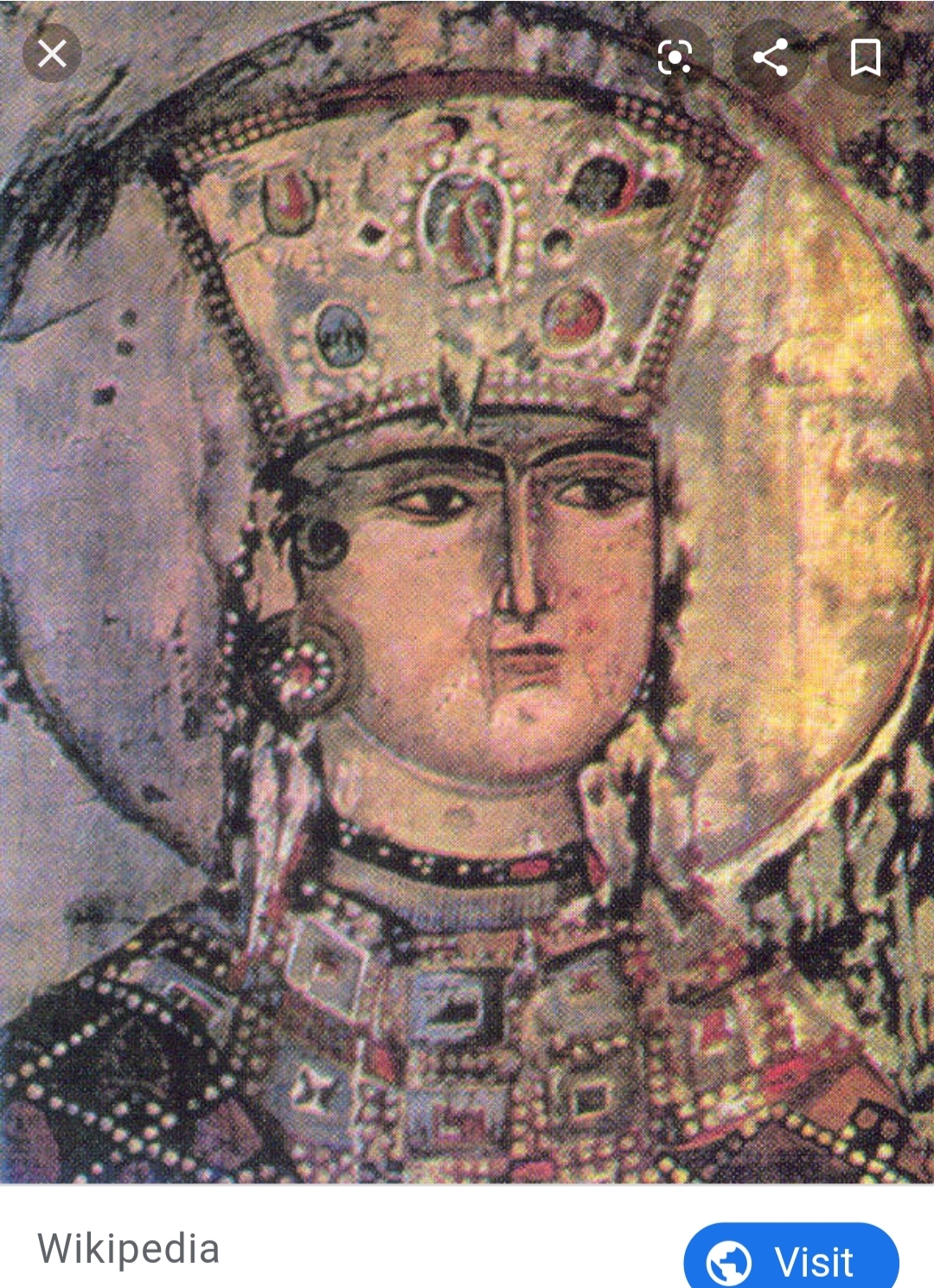 Also Known As: Tamar the Great

Tamar ruled over the Georgian Golden Age (and we mean the country of Georgia, not the place with the busiest airport in the United States).

She was the first woman to rule Georgia independently and in her own right.

Tamar was the oldest child of her parents and became her father’s co-ruler at the age of twelve.

Her father wanted Tamar to be his heir and hoped to ensure her succession with minimal complaints (there are conflicting stories on whether or not he was successful in that regard).

Tamar convened a Church Council to seek a balance of power between her rule and the Orthodox Church and was married twice—her first husband was immoral and banished from the kingdom but she had two children with her second (and his title was King Consort).

After banishing her first husband, he unsuccessfully led two separate insurrections against her, both of which she promptly put down.

Tamar is considered a saint in the East Orthodox Church. Her feast day is May 14th and her title is Holy Righteous King Tamar.

The video game Creation VI: Rise and Fall, includes Ancient Georgia as one of the cultures, and of the nine Georgian characters, Tamar was included.