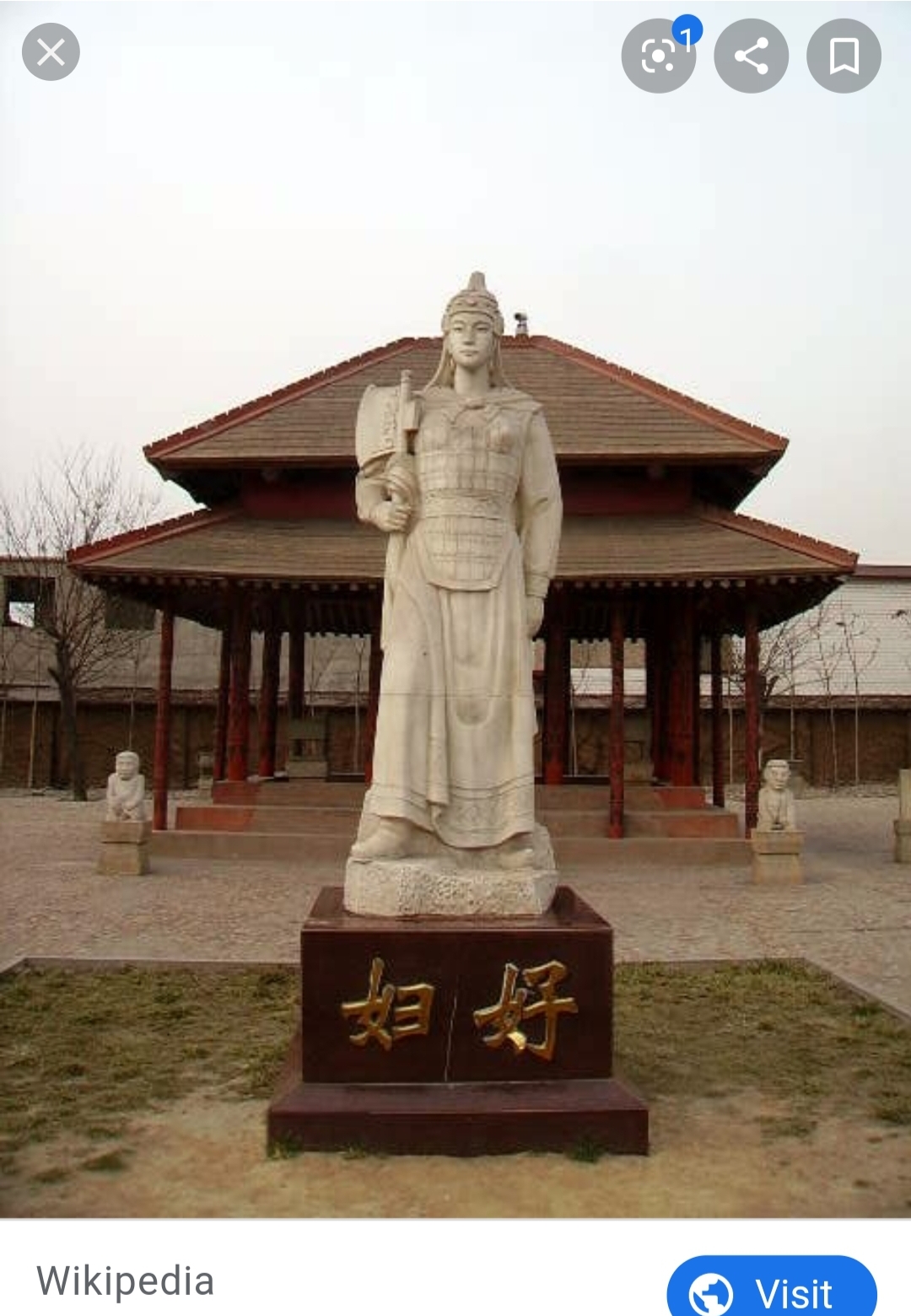 She Did a Lot of Cool Stuff In Her Life, Let’s Just Start There

Military general, high priestess, shaman, estate owner, and one of the many consorts of Emperor Wu Ding of the Shang Dynasty; Fu was held in incredibly high esteem by both the emperor and the Chinese people.

Her tomb was discovered in 1976 and was one of the few Chinese tombs to ever be discovered un-looted.

Besides the thousands of items found in the tomb (including around 100 weapons) she was also given sixteen people (who were likely killed in human sacrifice) to act as aids to her in the afterlife.