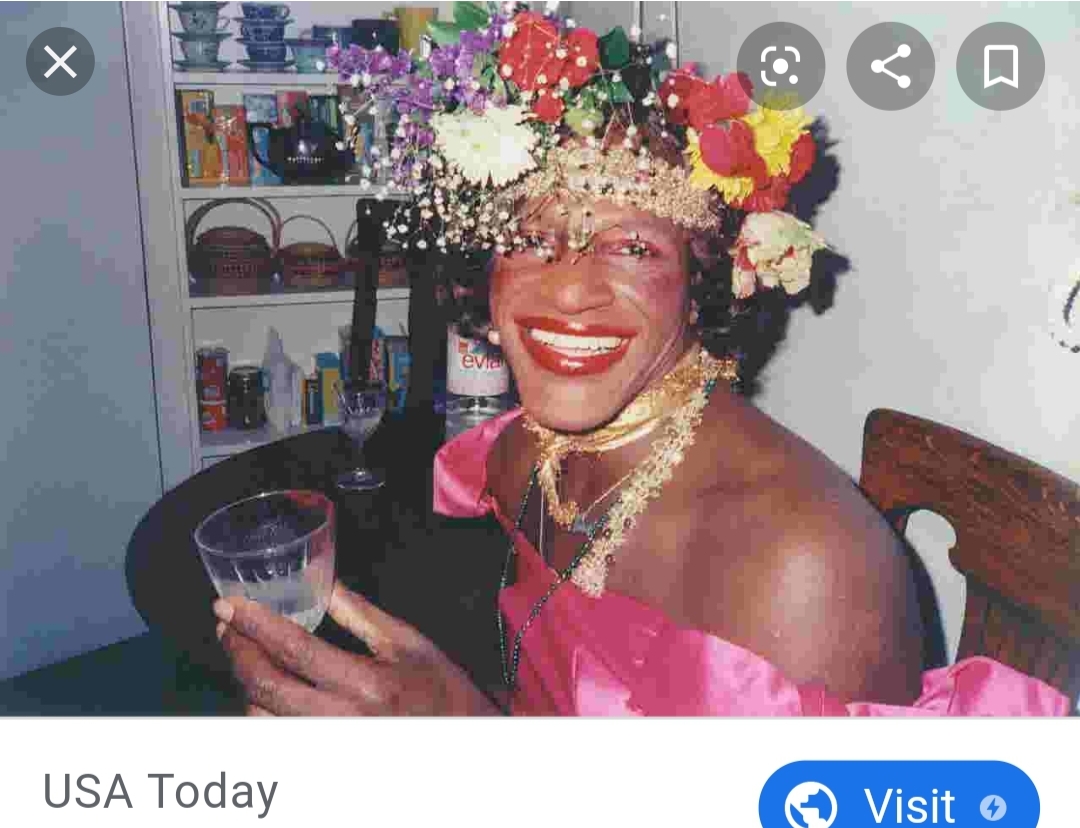 Marsha was also an HIV/AIDS Awareness and Education Advocate.

Today she is most remembered for her participation in the Stonewall Riots, which are largely seen as the beginning of the public’s participation and recognition of the fight for LGBT+ Rights, especially for those in the Trans community.

Marsha’s body was found floating in the Hudson River after the 1992 Pride Parade and the NYPD ruled it a suicide—however support from friends and fans got the NYPD to reopen the case in 2012 as a possible homicide—the case remains open.

Netflix released a documentary about her case, which is narrated and spearheaded by a fellow Trans activist who knew Marsha when she was alive. You can view the trailer to the left.

In 2019, New York announced Marsha would be honored alongside fellow activist Sylvia Rivera with a permanent monument in Greenwich Village, just down the street from the Stonewall Inn.