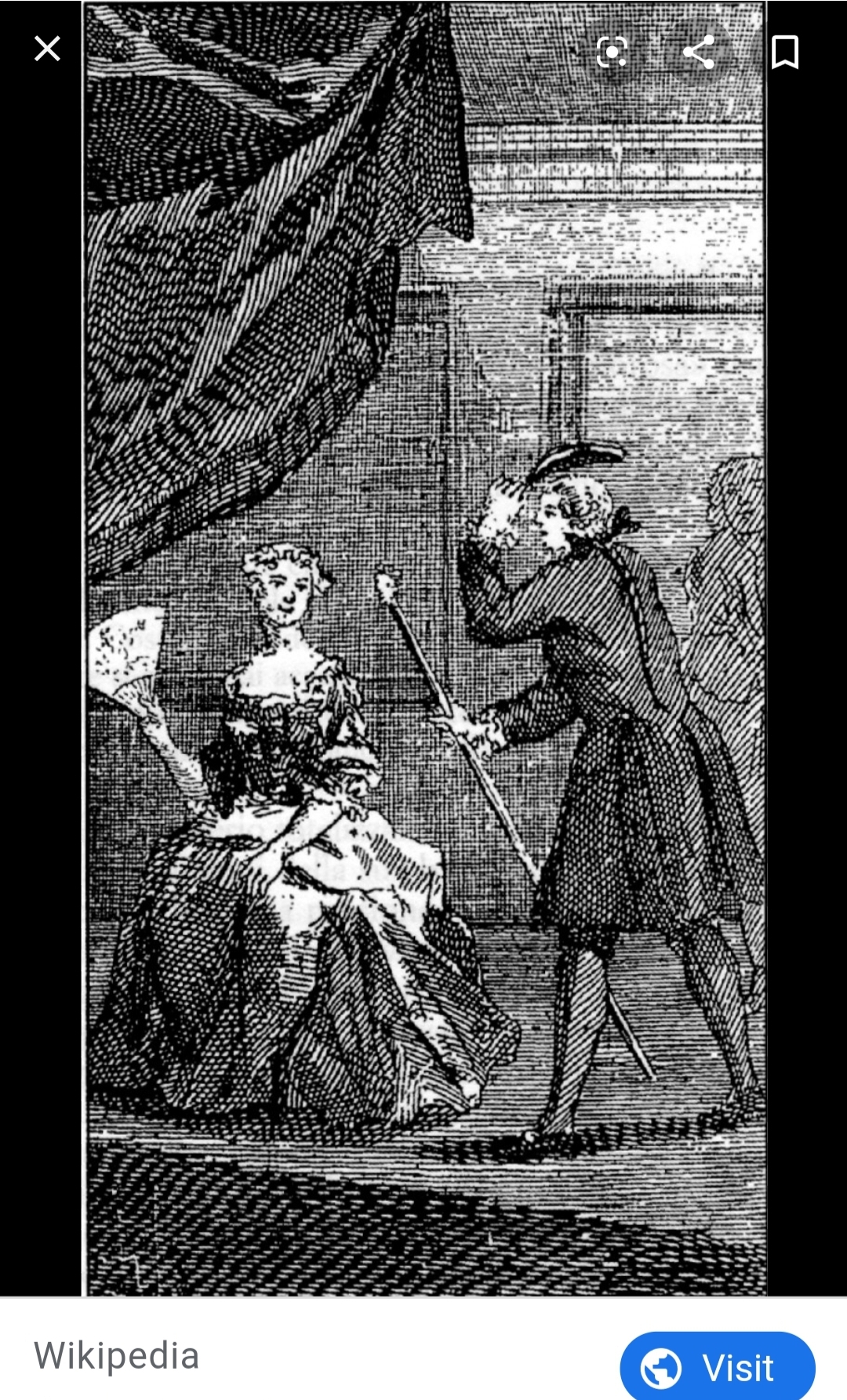 Italian Woman Who Disguised Herself as a Man

Catterina was known in her time for seducing and having affairs with multiple women (and remember, most still thought she was a man at the time).

She ended up seducing the daughter of a vicar and tried to take the girl to Rome to be married. They were caught and Catherine (as she’s also been called) was wounded—she eventually died from her wounds.

On her deathbed she told a nun of her true gender and was buried in women’s clothing and celebrated as a woman who died for her virginity (which is confusing seeing as she was known for having affairs with other women, but in any case…)

The surgeon who inspected her body after she died ended up writing a book about her life which was translated to English in 1751—the first known English writing studying female homosexuality. You can purchase the book on Amazon, linked below.