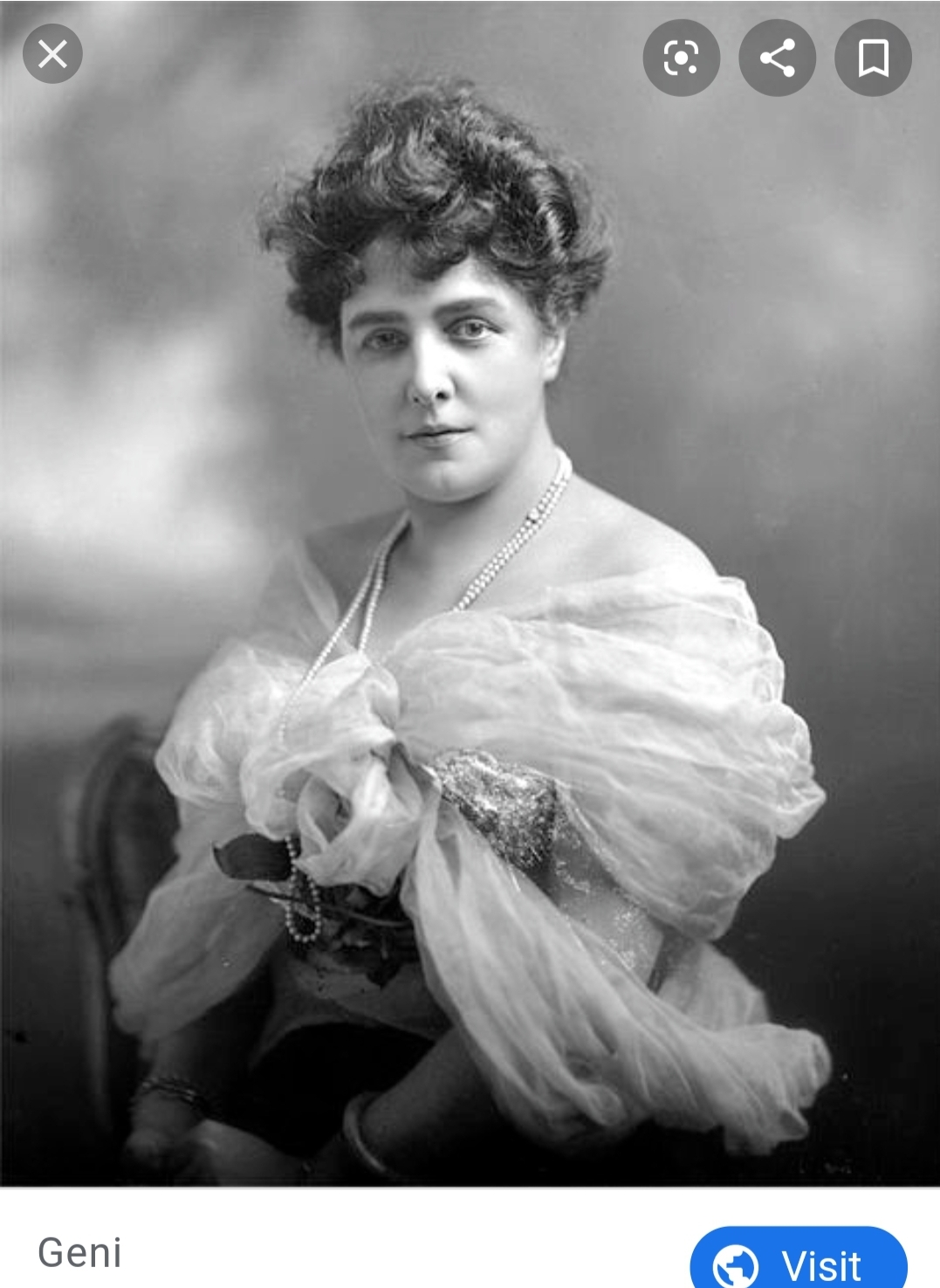 She was so much more than Winston’s Mother

Jennie was one of the women referred to as a “Million Dollar American Princess” meaning her family had money and wanted an aristocratic title so they married her off into the British Aristocracy (her father was known as the King of Wall Street in his time). She would have two sons with her first husband, the famous Prime Minister Winston, and John Strange Spencer.

Jennie became the Duchess of Marlborough thanks to her marriage and while never politically active she was an outspoken opponent of the Women’s Right to Vote—meaning she and her son Winston were often heckled by Suffragettes.

During the Second Boer War, Jennie bought and commissioned The Maine—a 200 bed hospital ship for the United States.

After her first husband’s death she became tabloid fodder marrying twice more and taking numerous lovers (including two kings). Jennie was also scandalous for being one of the few high society women to have a tattoo, hers was of a snake coiled around her left wrist.

A TV Miniseries about her life was made in 1974, entitled Jennie: Lady Randolph Churchill.

For anyone curious, Jennie’s cousin was the founder of quaint mining town Jerome, Arizona, in the United States of America.