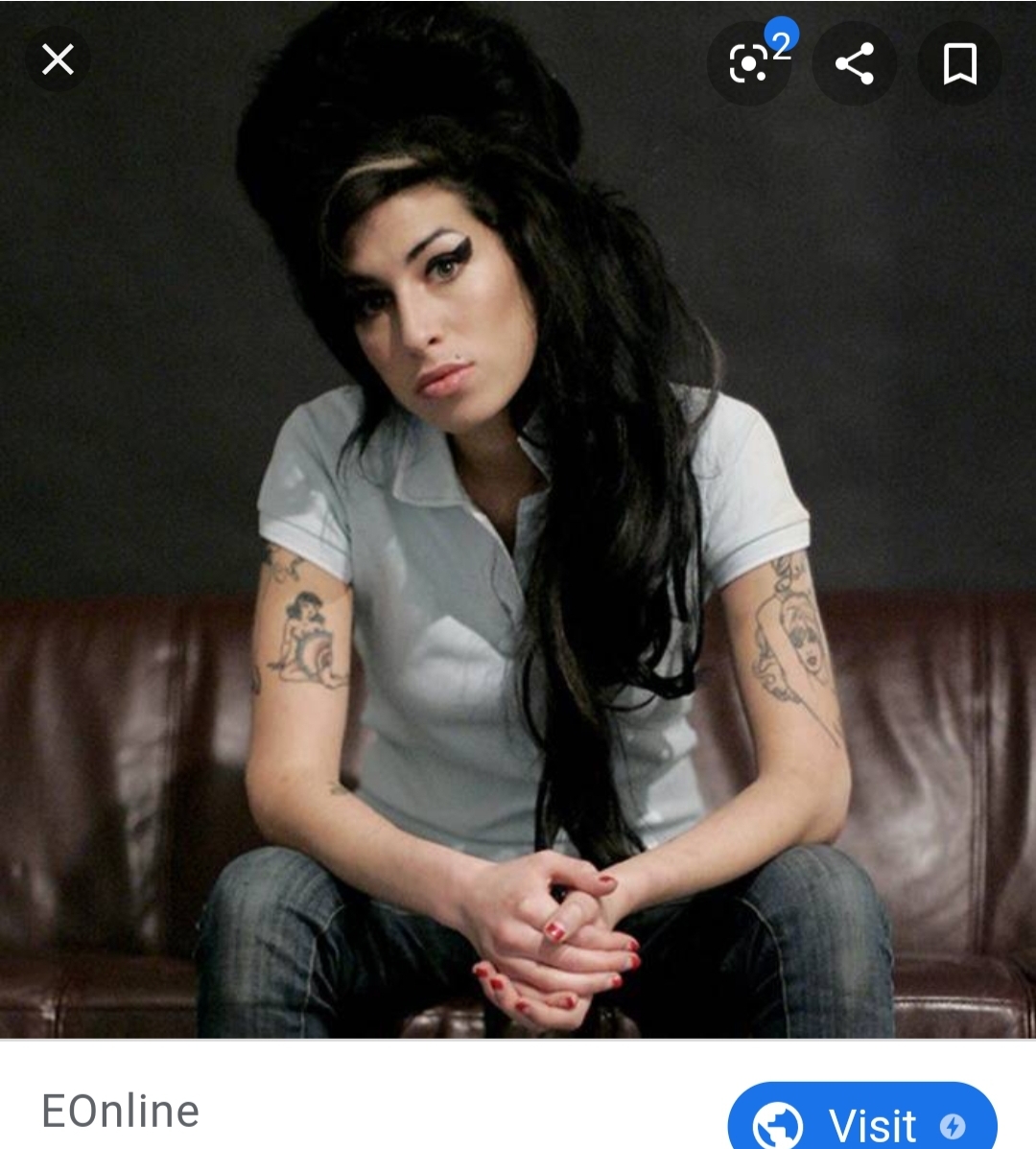 Singer, Songwriter, and Member of the Twenty-Seven Club

Amy was the first British woman to win five Grammy awards on the same night, in 2008.

She taught herself how to play guitar after receiving one at the age of thirteen. Amy recorded her first album, Frank, in 2003, at the age of nineteen. She released her final album, Back in Black, in 2006 to international acclaim, with her song Rehab being particularly successful.

Her family launched the Amy Winehouse Foundation to help at risk youth from falling victim to alcoholism and similar issues.