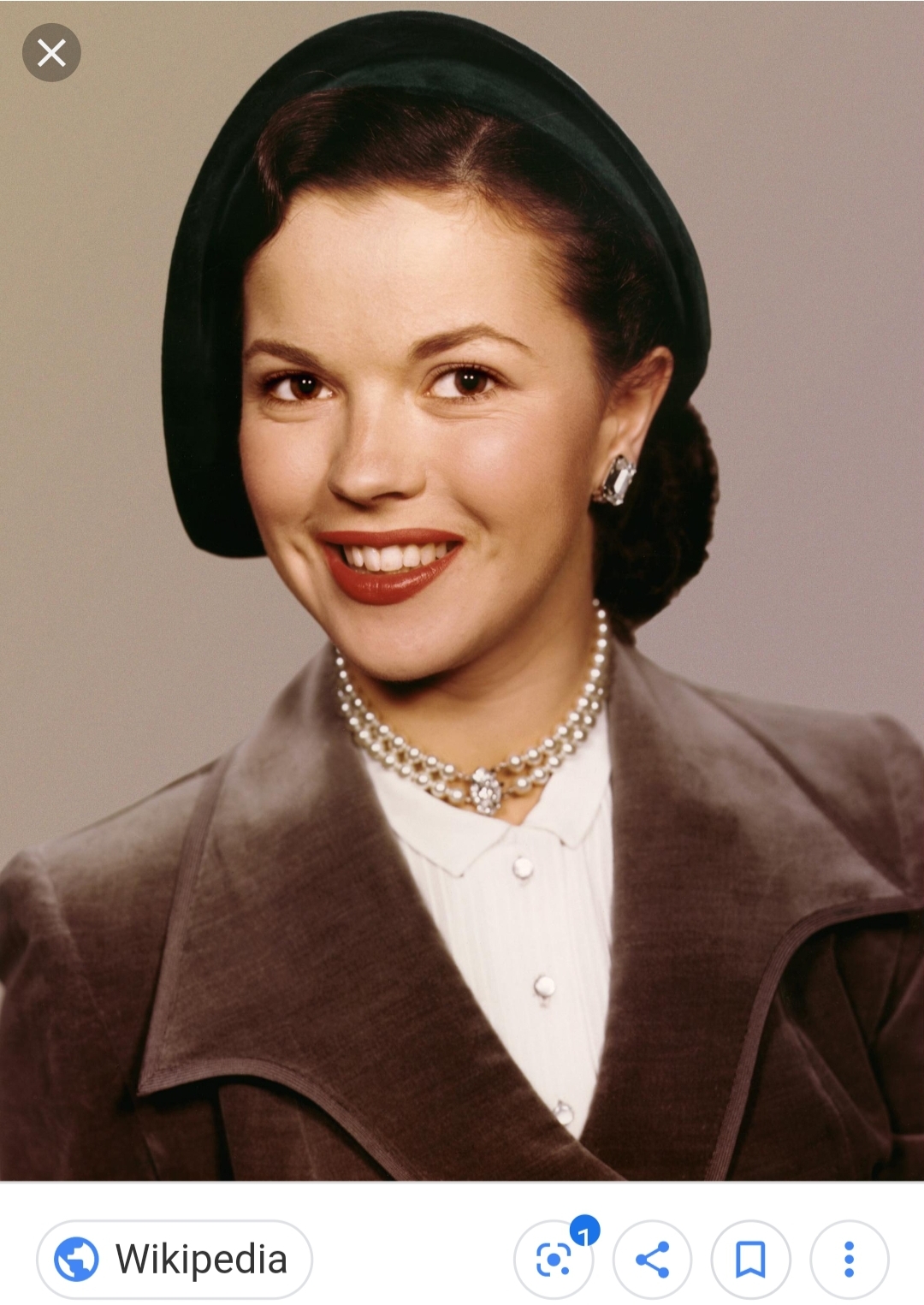 She is most remembered for being an iconic Hollywood child star in movies like Bright Eyes, Fort Apache, and Captain January, but surprisingly retired from Hollywood at the age of twenty-two in 1961. Shirley won her first Academy Award (an Honorary One) at the age of six and made over $3 million before hitting puberty, but once she became a teenager the Hollywood roles started to dry up, leading to her early retirement.

Before leaving Hollywood, she had the chance to make history, when filming The Little Colonel. Shirley became the first white actress to affectionately hold hands with an African American Man, Bill Robinson (they would make a total of four movies together).

Shirley went on to be a Republican fundraiser before becoming the United States Ambassador to both Ghana and Czechoslovakia and also served as the Chief of Protocol of the United States for President Gerald Ford.

She married for the first time at the age of seventeen, however that marriage only lasted four years, with Shirley divorcing her husband after he fell to alcoholism from failing to cope with her celebrity. Soon after Shirley remarried and became Mrs. Black, staying with her second husband until his death in 2005.

Shirley was also one of the first celebrities to be public about her battle with breast cancer.