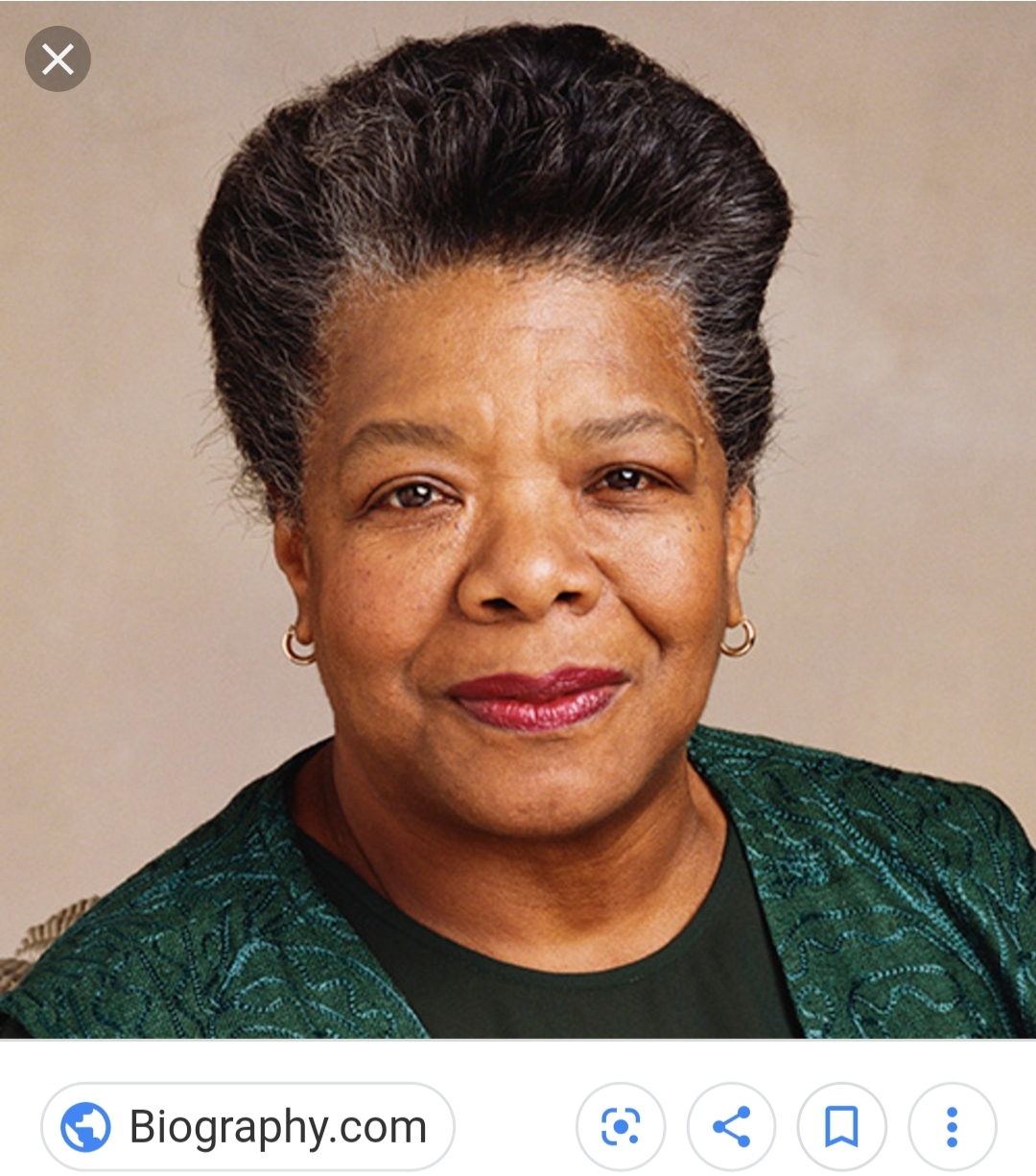 Before her eighth birthday she was raped by her mother’s boyfriend—and the man was actually murdered soon afterward—the whole experience leaving her practically mute for a few years.

Maya lived in both Egypt and Ghana for a time.

After returning to the US she became one of the first African American women to have a screenplay she wrote turned into a Hollywood movie.

Maya received a Tony nomination for a play that only ran on Broadway for one night.

She was awarded the Presidential Medal of Freedom in 2011.