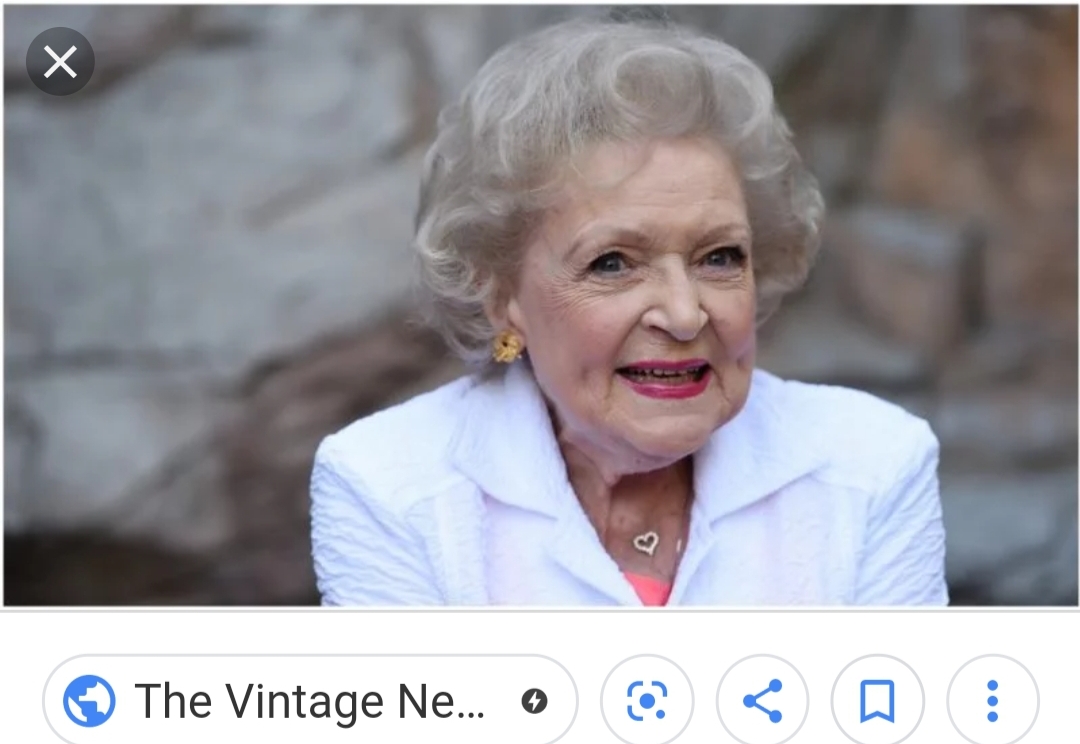 Betty was a comedian and actress whose career spanned over seventy years.

Betty is most remembered for her work on the Mary Taylor Moore Show and the Golden Girls.

During World War II she served on the home front by driving trucks to deliver supplies and did performances for the troops before they shipped out.

Betty was a beloved icon of everyone on the internet and was popularly remembered for being older than sliced bread.