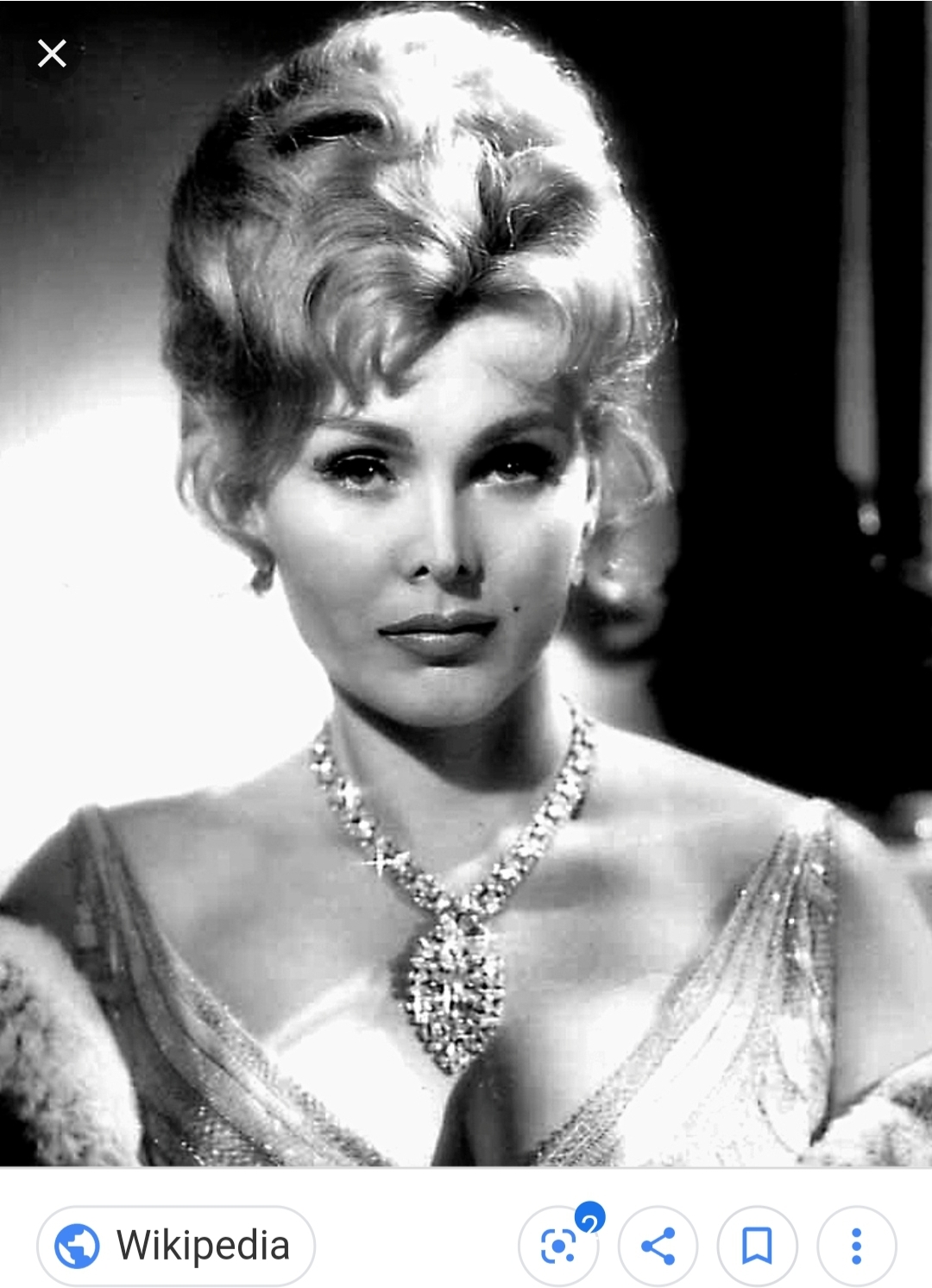 Zsa Zsa is also remembered for having nine husbands and never quite making it into Hollywood the way her sister Eva did.

She did have a leading role in Moulin Rouge (1952) and starred in several other films throughout the years.

Zsa Zsa made headlines in 1989 after slapping a police officer for giving her a ticket for an expired car registration tag and she was ordered to spend three days in jail, do community service, and pay a fine.

Zsa Zsa was sued for slander and defamation multiple times and was a frequent tabloid gossip target over her many years in Hollywood.