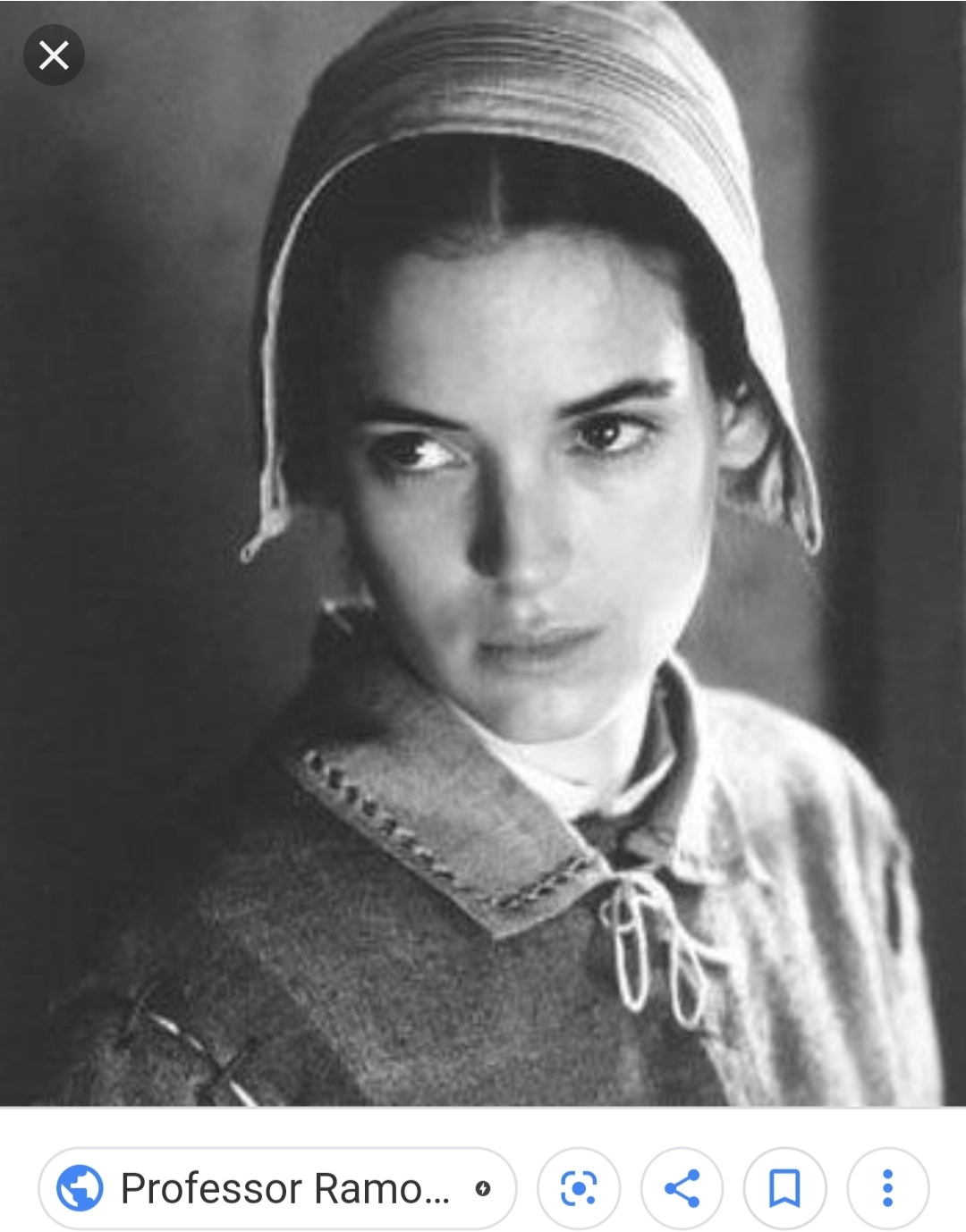 One of the Initial Accusers in the Salem Witch Trials

Not much is known about Abigail’s life before or after the trials, which took place between 1692 and 1693.

She and her cousin Betty were the first two girls to be afflicted with the now famous screaming fits and visions.

Unlike what you see in the Crucible—during the actual trials Abigail was eleven and John Proctor was sixty—so it is highly unlikely the two were having an illicit affair.

According to court records Abigail accused around fifty-seven people of witchcraft but she would only testify against eight of them and overall fifteen of those fifty-seven would be executed.

It is believed Abigail left Salem in 1697 with her uncle and cousin but no other information about her exists after that day—she simply disappeared from the pages of history.

There was a book written and published that year that eluded to one of the young accusers dying as a single woman earlier that year—and it may have been speaking on Abigail—but she is not specifically named and there are no sources to back up the claim.

Note: The Picture included here is of Winona Rider’s Portrayal of Abigail Williams in the film The Crucible. I have included the trailer in this article, to the left.