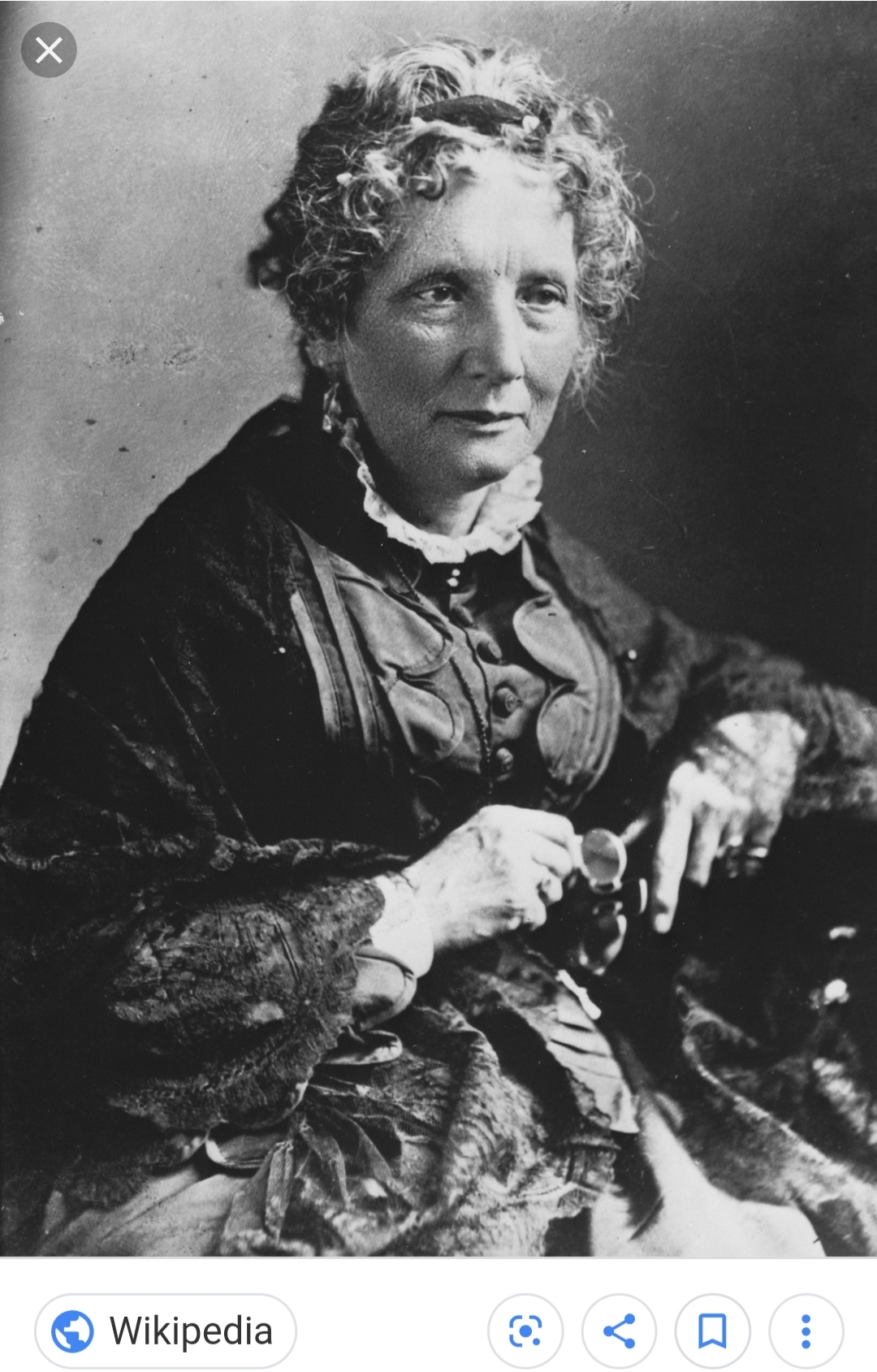 Harriet was an advocate for women’s rights, religious temperance, and educational reform.

In fourteen years with her husband she gave birth to six children (including one set of twins) and they adopted one more for seven children overall.

Harriet was often sick and depressed over the loss of one of her children from cholera.

In her later years she lost three more adult children (one of them an alcoholic War veteran who disappeared without a trace in 1870) and a nephew who died in the Indian Wars.