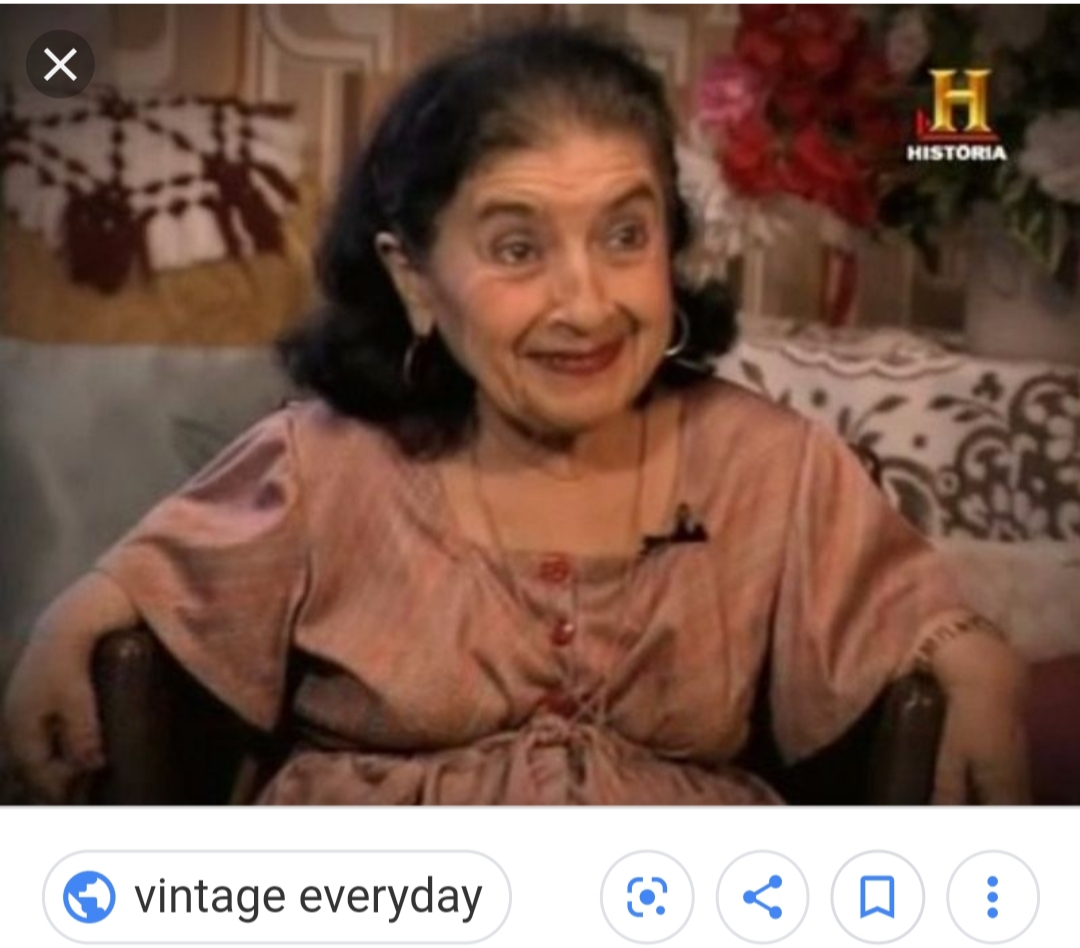 Entertainer who was Born With Pseudoachondroplasia Dwarfism; Alongside Most of her Siblings

Perla’s father had the condition and her mother was of average size (as was her father’s first wife). Of his ten children seven were little people.
When Perla was born the midwife told her mother she was going to die and would not let her mother see her but Batia (her mother) argued and took hold of Perla—sticking a finger in her mouth and forcing her to breath—saving her life.

Because their stature prevented them from having regular jobs, the siblings banded together to form the Lilliput Troupe—traveling around Eastern Europe entertaining on stage with musical instruments and dances.

They were all deported to Auschwitz during World War II because they were Jewish—once there they were put under Dr. Mengele’s watch because of their condition. They were experimented on, but they all survived.

After the war they returned to their village but ended up leaving and settling in Belgium for a time before emigrating to Israel, eventually retiring to run a mother theatre.

Perla’s tombstone reportedly reads that “[Perla] suffered every day of her life” (Find a Grave is still waiting for someone to upload a photo).

Giants: The Dwarfs of Auschwitz by Yehuda Koren