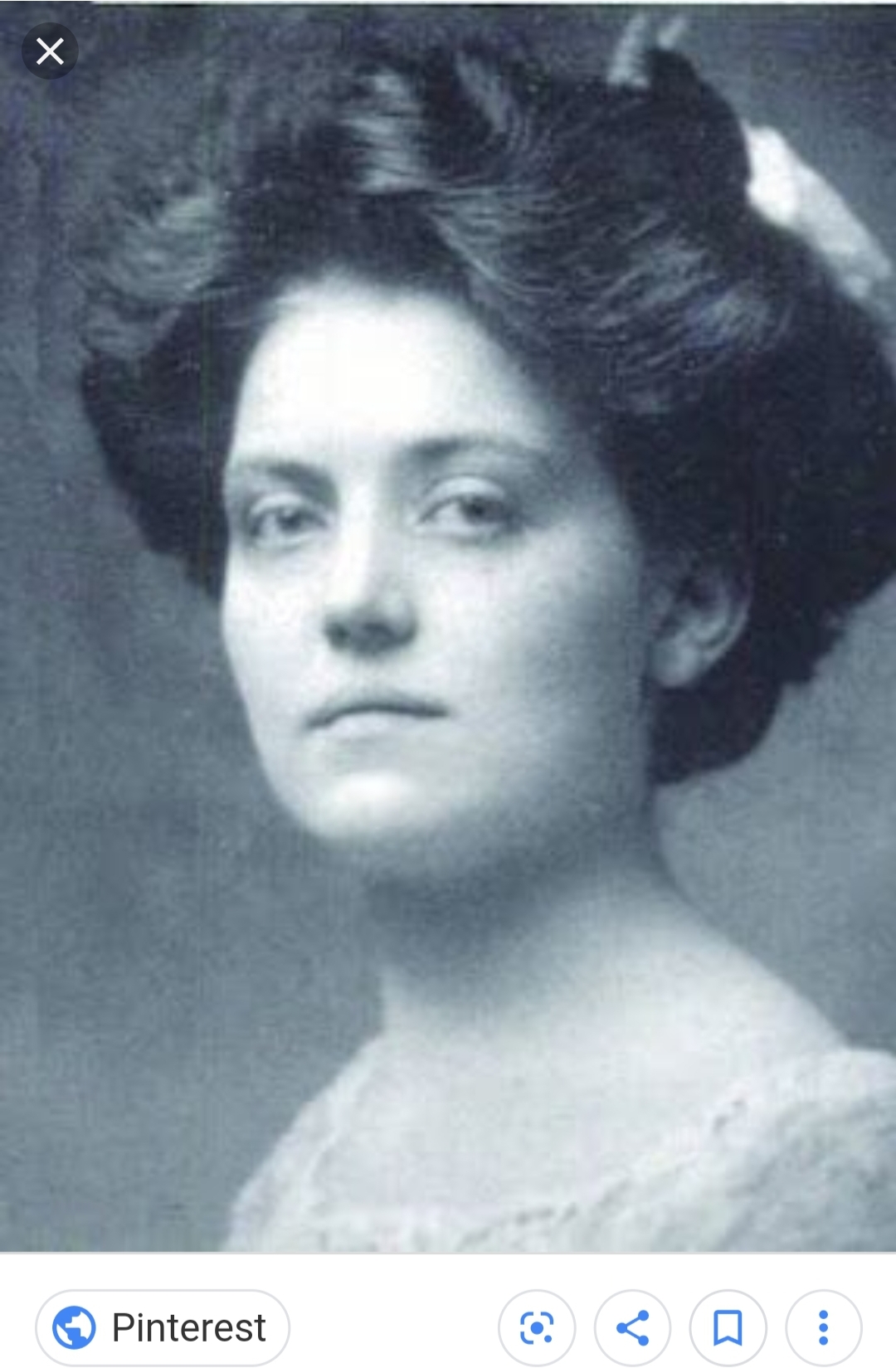 Given the Nickname of Mrs. Unsinkable

Violet survived the sinking of both Titanic and her sister ship Britannic and was also present on the third sister Olympic during Olympic’s collision.

Surviving that as well, she was twenty-four years old at the time of Titanic’s sinking and was on board as a part of the stewardess crew.

When Violet was placed into lifeboat sixteen an officer on board the ship placed a baby into her care—she kept the child alive for the eight hours they remained in the lifeboat until they were rescued.

Luckily the mother came and took her baby back once they were on board Carpathia.

When Britannic sank four years later, Violet made it onto another lifeboat, but nearly died after a piece of the propeller struck her head.

After surviving all that craziness, Violet was briefly married in her thirties, but the name of her husband eludes historians—they had no children and were later divorced.

In all she served forty-two years at sea.

How It Happened: Titanic, The Epic Story From the People Who Were There by Geoff Tibballs (Mentioned on the Crew List Under the "Stewardesses" Heading)