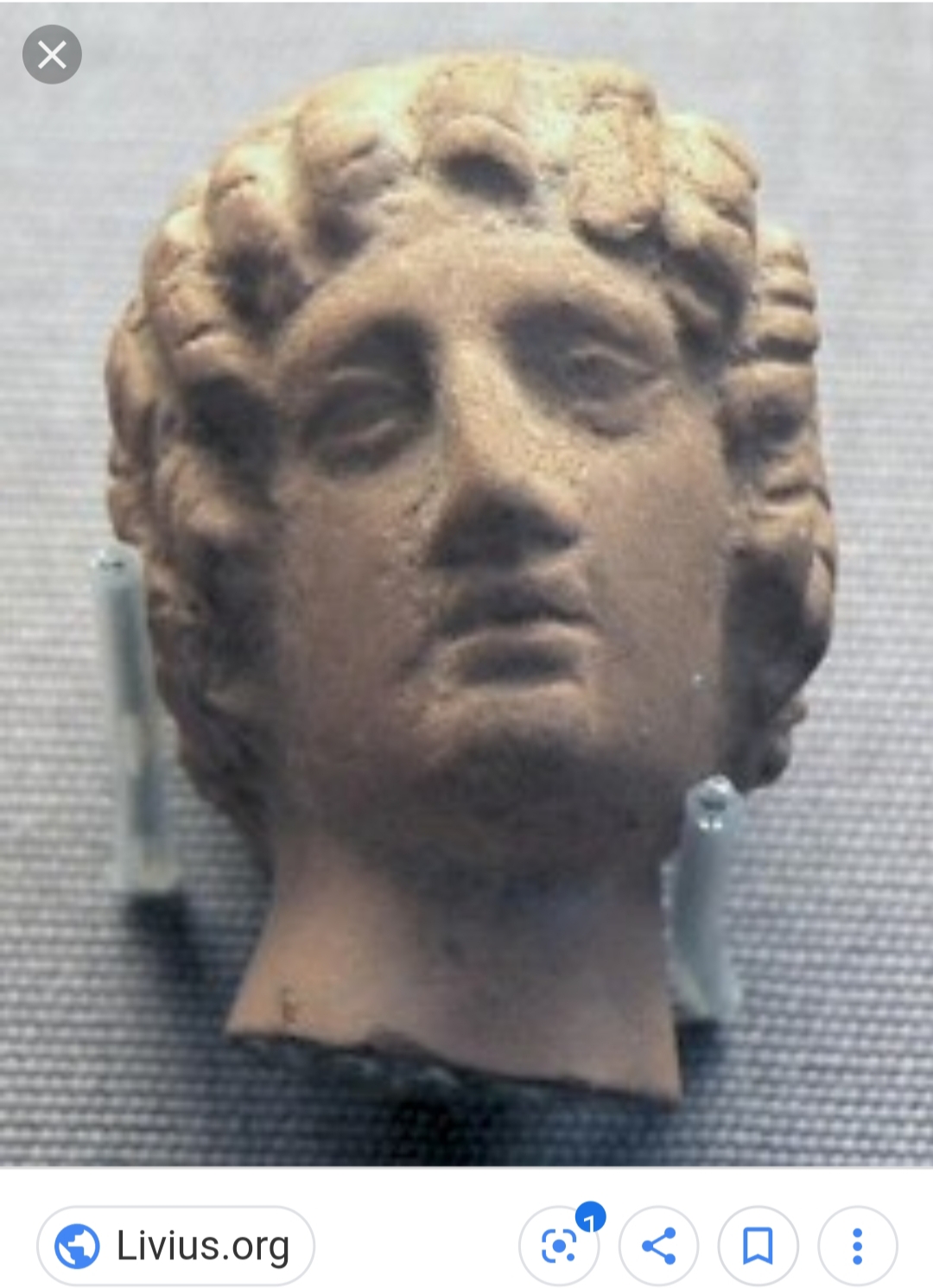 Mother to Cleopatra II, Ptolemy VI, and Ptolemy VIII and daughter of King Antiochus III The Great and Queen Leodice.

Cleopatra would also rule as regent for her son Ptolemy VI.

She married Ptolemy V as part of the Peace of Lysimacheia agreement which settled hostilities between Egypt and Syria.

Cleopatra’s dowry included the revenues raised in Coele-Syria although her family would retain ownership of the land.

After her husband’s death and while she ruled as regent, she was able to keep peace with Syria while also not alienating Rome and is therefore remembered for being able to stop Egypt from being invaded by any foreign powers, an increasingly amazing feat seeing as she lived during the waning years of the Ptolemaic Dynasty.