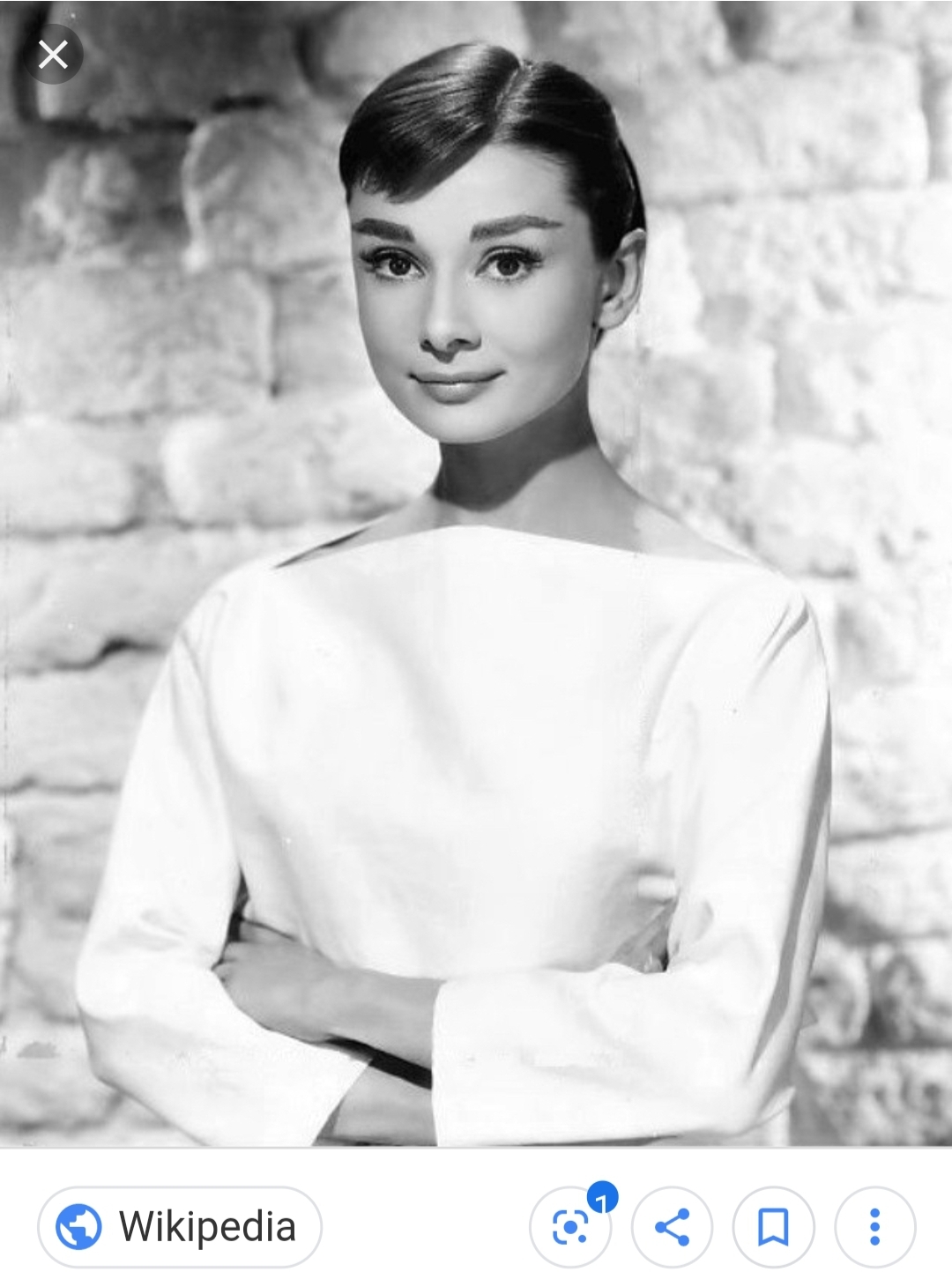 Audrey started on Broadway before launching herself into Hollywood.

She lived in the Netherlands during World War II and reportedly helped deliver messages as a courier in the resistance against the Nazis (and yes, she was still a child). Audrey and her mother struggled to survive during this time.

In the later years of her life she stopped acting and instead began working for charities like UNICEF to raise awareness for children in need around the world. Audrey made fifty trips to different countries around the world and was honored with a special Academy Award for her humanitarian work in 1993—unfortunately she died from colon cancer before being able to accept the award in person.