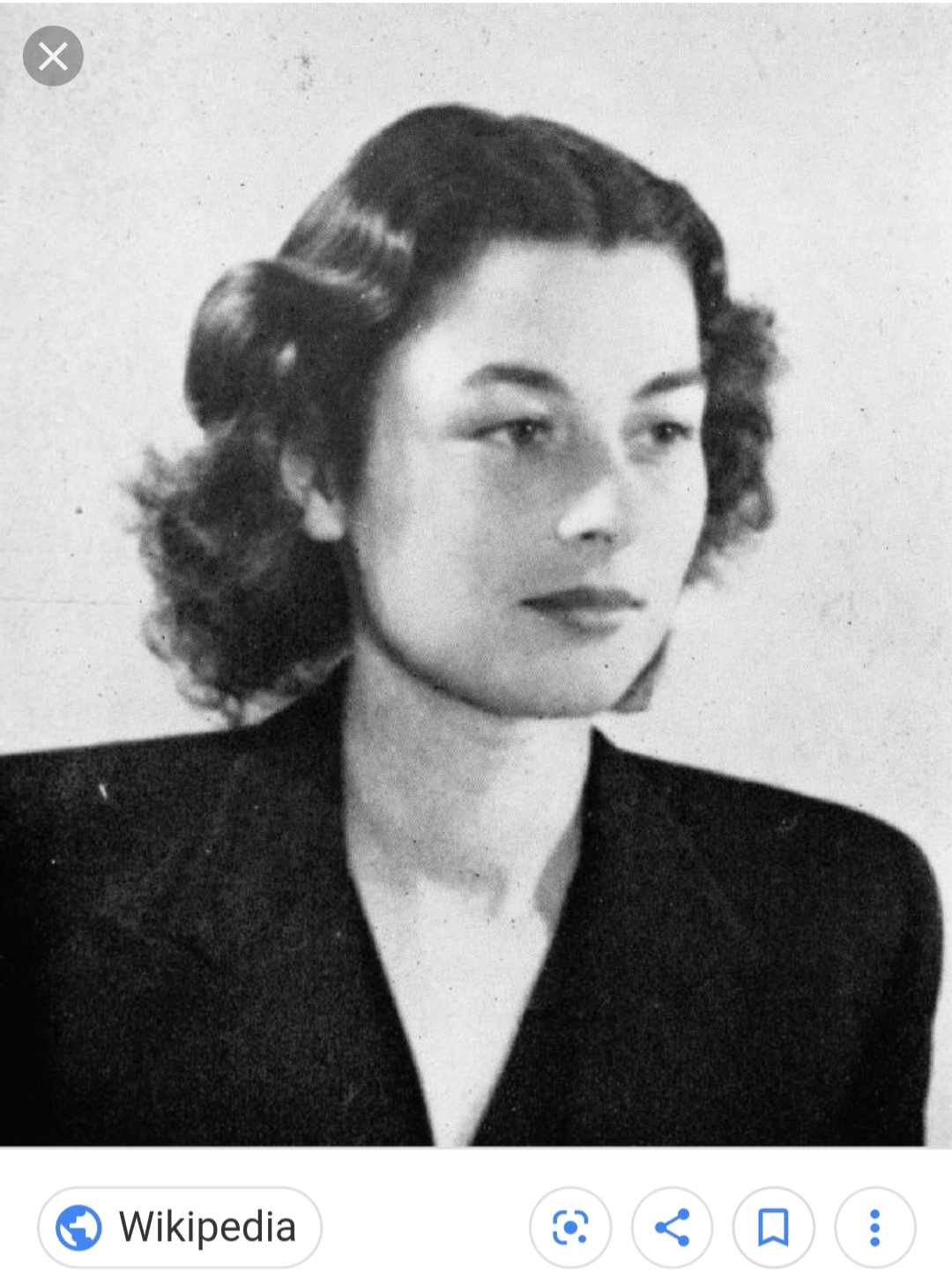 Violette worked for the Special Operations Executive and was parachuted into France before being captured and executed by the Nazi Regime.

She met her husband and married him very quickly—Etienne was thirty-one and she nineteen when they got hitched.

Etienne returned to the front lines and was killed in 1942. Violette learned after Etienne had left to return to the front that she was pregnant, and their daughter was born in 1942—Tania (Etienne died three months after Tania was born and never got to see her or meet her in person).

Violette joined the SOE because of Etienne’s death.

She and several others were parachuted into France the day after the D-Day landings (it was her second landing in France, with the first mission being a success).

After her capture she was taken to Ravensbruck and then to Torgau Concentration Camp.

After toiling for months at Torgau she was returned to Ravensbruck. Violette and two other captured spies (Denise Bloch and Lilian Rolfe) were executed by being shot in the back of the head.

She was posthumously awarded the George Cross for her bravery—the second woman to be awarded that medal. Violette was also awarded the Croix du Guerre and La Medaille de la Resistance by the French.

She and Etienne are the most decorated married couple from World War II.