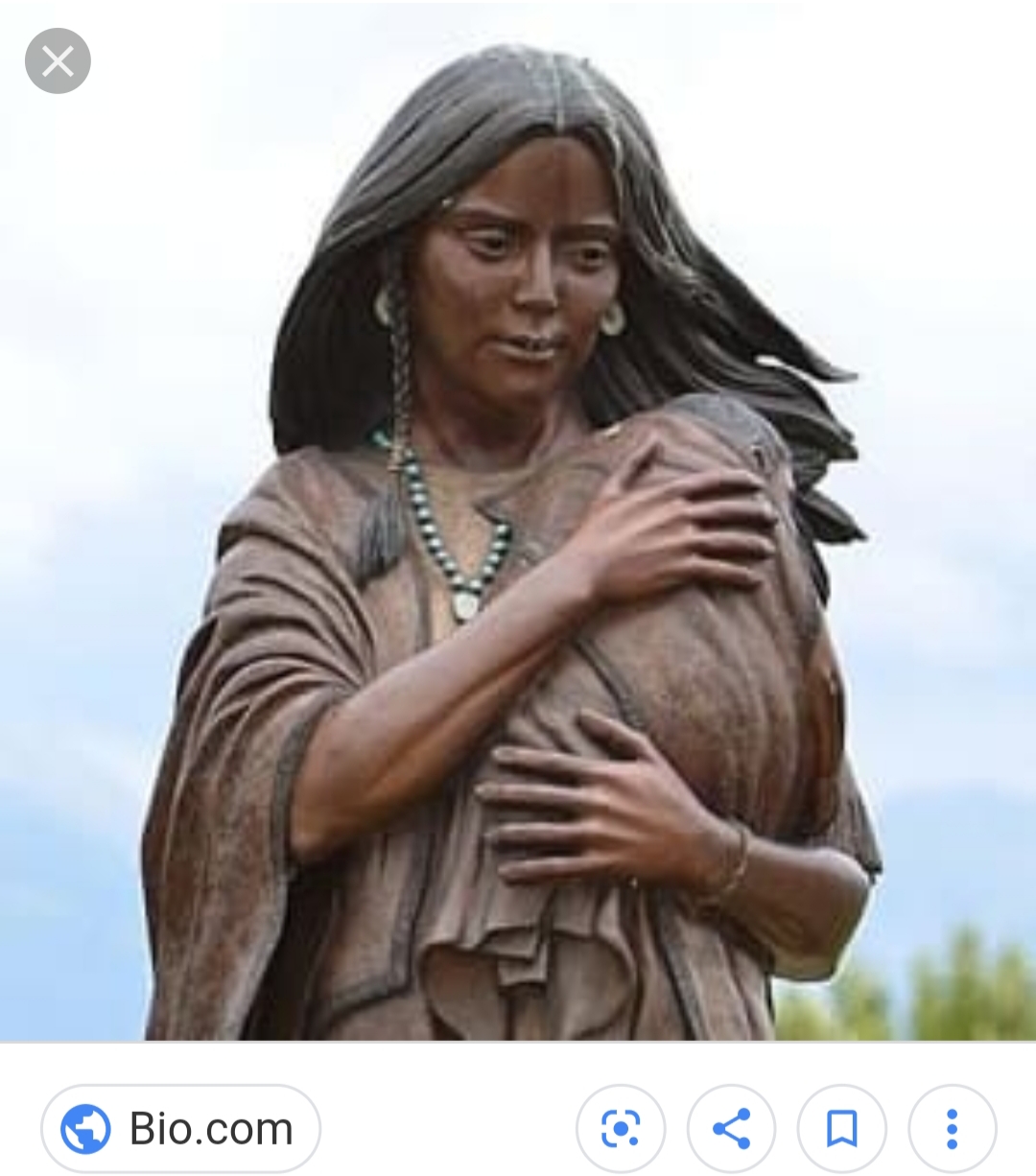 Born: Most likely December 1812 (Though some claim as early as 1810), Fort Manuel, South Dakota, United States of America

Died: After August of 1813 (but probably before 1824--most seem to agree she died around the age of ten from a fever), St. Louis, Missouri, United States of America

Her name has been alternately spelled Lisette.

She was Sacagawea’s Daughter and her brother was Jean Baptiste (aka Pomp or Pompey).

Lizette most likely died before her first birthday, but historical records seem to indicate she survived the attack on Fort Manuel (South Dakota) where her parents had been living. Her mother died earlier than the attack (possibly from Typhoid Fever or complications from the birth of Lizette itself) and her father was listed among the missing, but Lizette was still alive.

In August of 1813, William Clark (of the Lewis and Clark Expedition) adopted both Lizette and her brother through a court in Missouri.

She disappears from the historical record after that although for some reason her Google listing says she died in 1832—literally no clue where that idea came from (Even Wikipedia says she died in childhood).

The story you read above is the most likely chain of events in Lizette's short life, however the more you research the more you realize no one can seem to agree on anything concretely. Even Sacagawea's death date and burial site are disputed, with some saying she died in December of 1812 (which is the most likely chain of events and has some evidence to back it) and others say she died in 1884 at the age of 100. Whatever happens to be the truth, the short life of Lizette should never be forgotten.