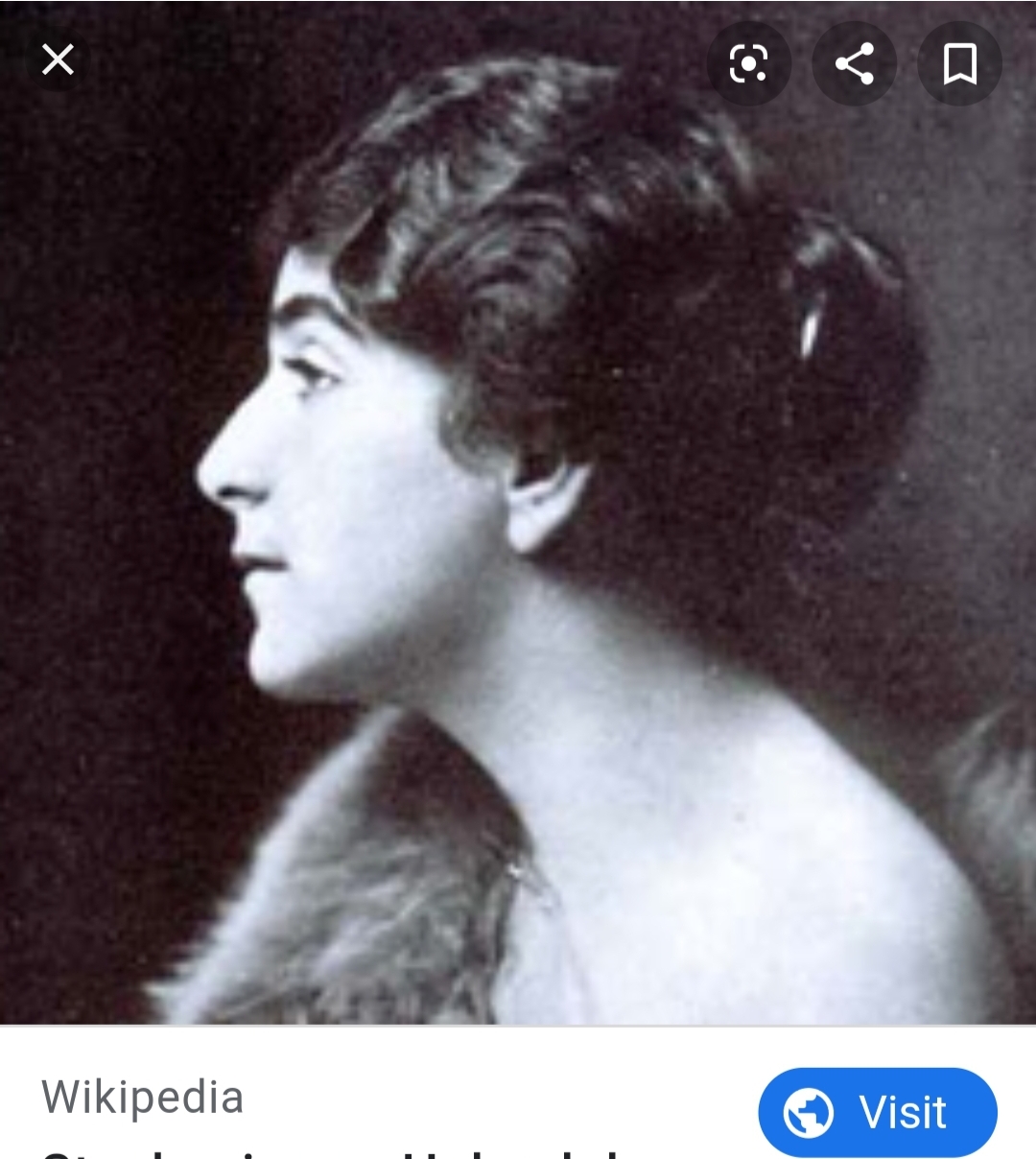 Stephanie was born to a poor Jewish family and before and during World War II worked with those in Britain who believed in appeasement (the policy of acquiescing to Hitler’s demands to avoid a war).

Stephanie was one of three women to earn the Golden Party Badge of the Nazi regime—the other two being Magda Goebbels and Emmy Goering.

She used the title of Princess for the rest of her life despite divorcing her husband (who had royal blood and therefore gave her the title) in 1920.

Stephanie was paid £5,000 per year by Harold Sidney Harmsworth—1st Viscount Lord Rothermere—to promote appeasement with The Third Reich in Britain.

In 1938 she came to be in charge of Leopoldskron Castle in Salzberg (after it was seized from Max Reinhardt—a Jewish theatre director) and was tasked with dressing the place up for high ranking visitors of the Third Reich to stay in.

Stephanie was captured by the FBI after Pearl Harbor and interned until the end of the war when she was paroled.

She lived out the rest of her life as a journalist.