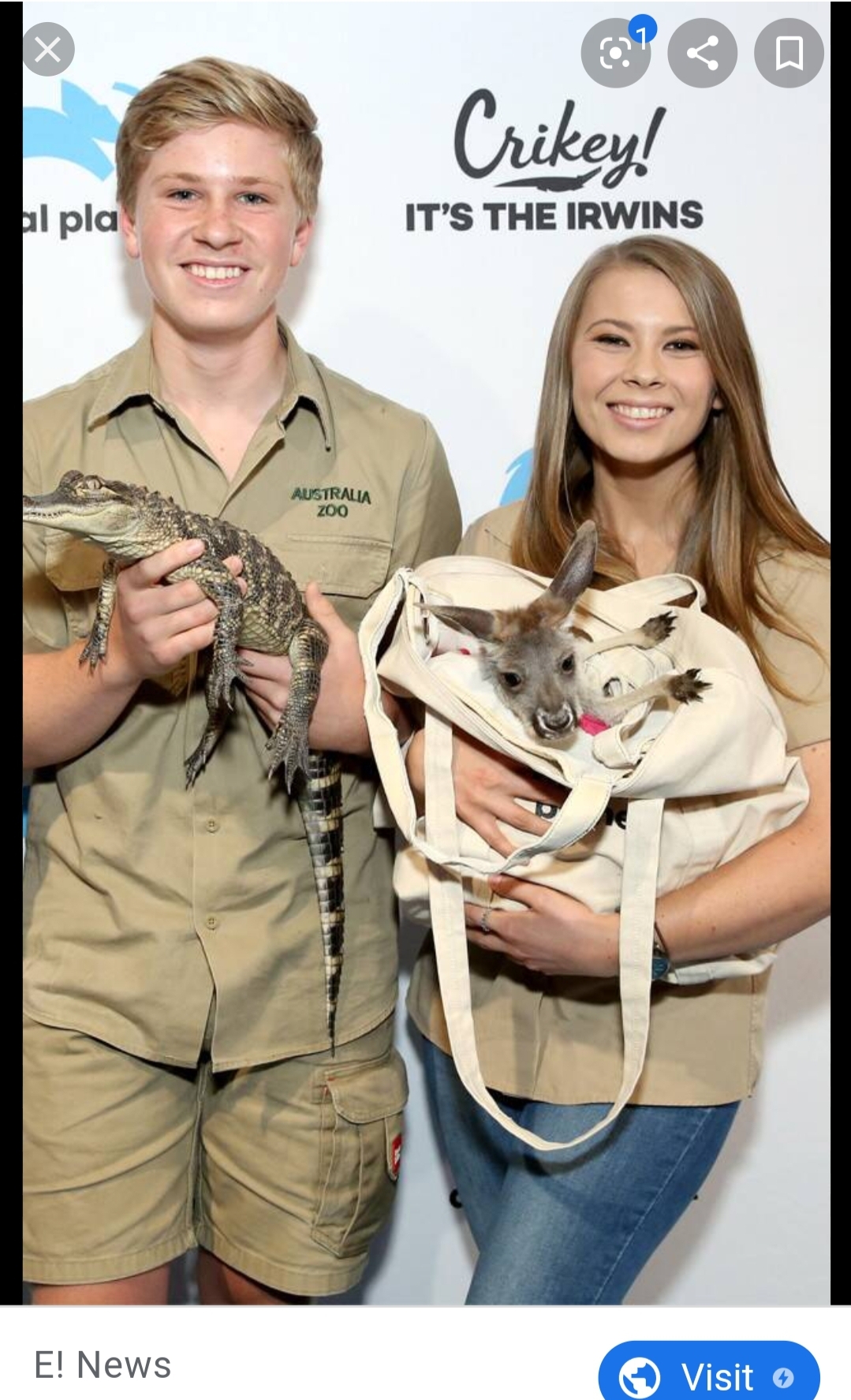 Robert is the son of the late great Steve Irwin and his equally amazing wife Terri. Robert's older sister is Bindi (both pictured here).

Robert may be young, but he's spent his entire life advocating and fighting to protect animals and their habitats around the world. He is a wildlife warrior alongside the rest of his family.

Today, the Irwin family owns Australia Zoo, and has their own show on Animal Planet called Crikey! Its the Irwins, where they show a behind the scenes look into the world of animal conservation and running a zoo.

Robert also propels his conservation goals forward through his nature photography, raising thousands of dollars for conservation by selling his prints around the world.

Robert also makes frequent appearances on The Tonight Show With Jimmy Fallon as an animal presenter.

Australia Zoo: Creating a Conservation Legacy Through the Eyes of Bindi Irwin by Bindi Irwin