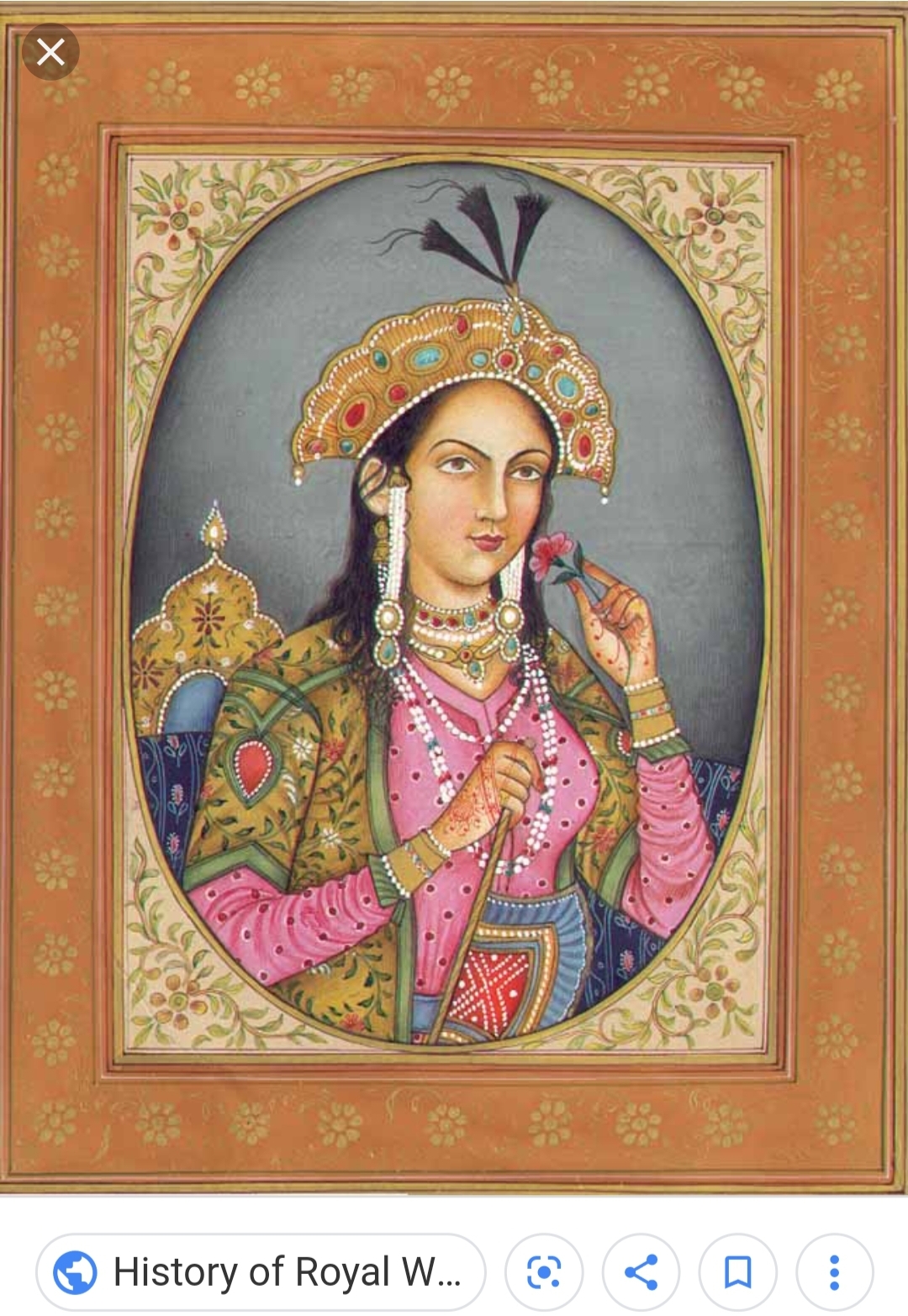 Empress Consort of the Mughal Empire

Her common name (Mumtaz Mahal) means “Beloved Ornament [or Jewel] of the Palace.”

Her aunt on her father’s side was Nur-Jahan—who also became her mother-in-law and was married to the Emperor Jahangir.

Mumtaz was a Shi’a Muslim and married at age nineteen to Prince Khurram (Throne Name Emperor Shah Jahan I).

She was his third and favorite wife.

Mumtaz is recorded as having no political ambition of her own though she did travel with him across the empire and during military campaigns she would intervene on behalf of the poor and destitute at times.

She died in during the birth of their fourteenth child—devastating the Emperor (that child and seven of their other thirteen would die at or just after their births).

It is said that on her deathbed she asked him to build a monument to their love and to never marry again—both of which he immediately agreed to.

Her mausoleum is the Taj Mahal—which was finished twenty-three years after she died—a monument and testament to how much her husband loved her.