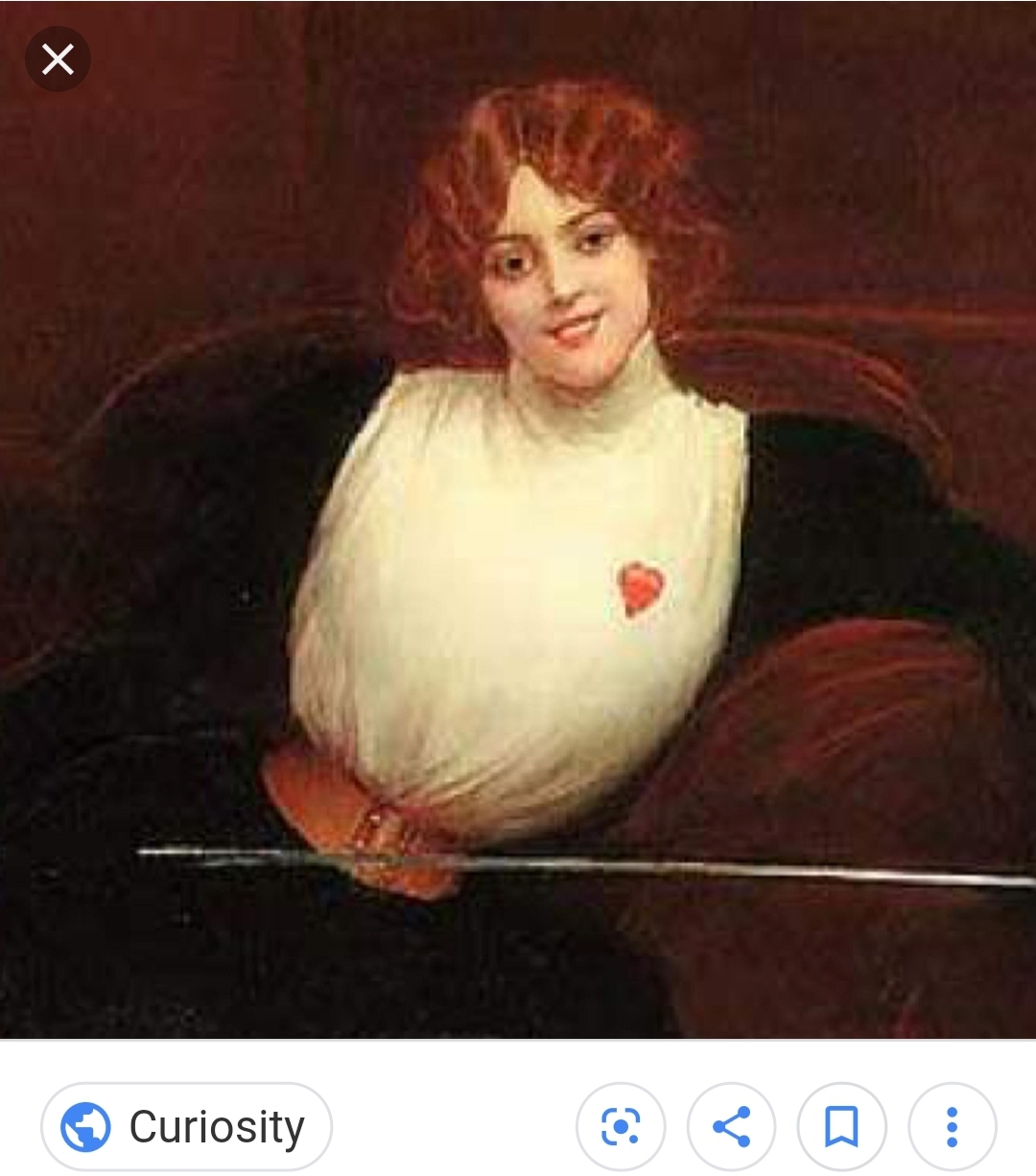 Julie ran away from her life (literally) after being forced into a marriage by her father and decided to wander the French countryside looking for trouble instead.

She started dressing in men’s clothing and performing by singing and swinging her sword all in one show.

After growing tired of men, Julie seduced a local merchant’s daughter and after the merchant put his daughter in a convent Julie broke her out (but the relationship didn’t last).

She twice had to be pardoned by the King of France for her shenanigans.

Julie spent the last five or six years of her life in obscurity back with her husband before dying of unknown causes.