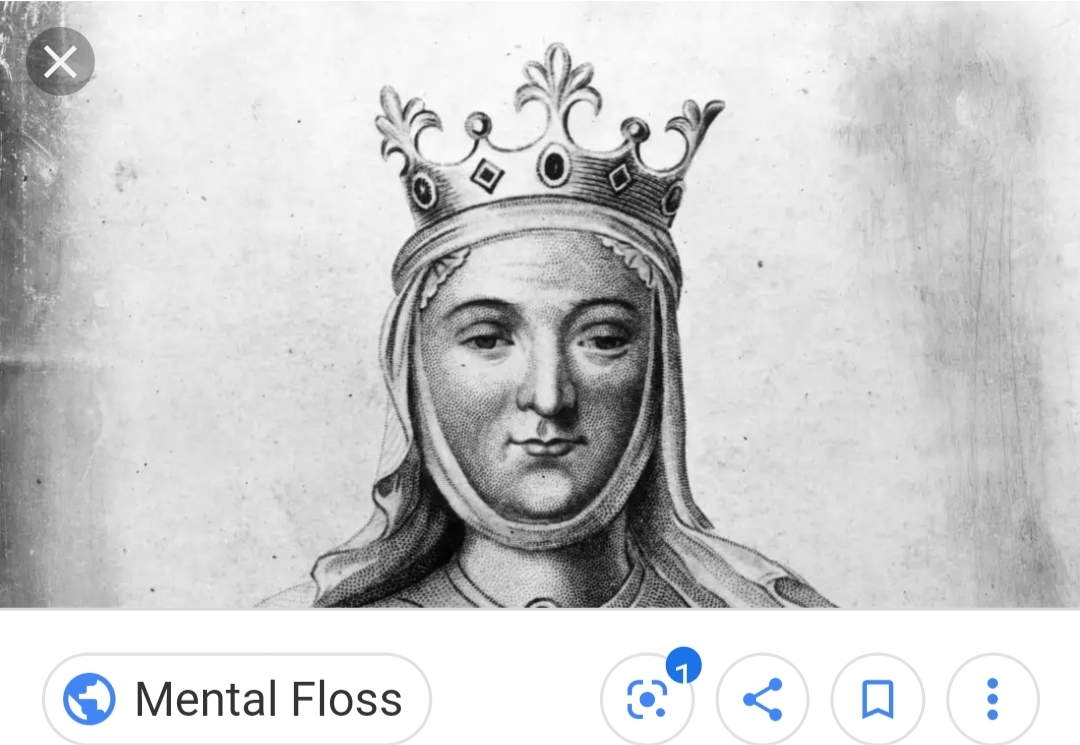 "I have learned by experience that imprisonment is distasteful to mankind and it is a most delightful refreshment to the spirits to be liberated therefrom."

Queen of France and England

She was one of the most powerful figures of the Middle Ages.

When Eleanor was fifteen, she inherited a very large estate and became the most eligible bachelorette in Europe (but within hours was engaged to the king of France’s son Louis). They were wed in 1137 and within weeks the king died and Eleanor and her new husband she barely knew were in charge of France.

In 1152 they were granted an annulment and Eleanor left her two daughters with her former husband.

Two months later she was married to the heir of the English throne and two years after that they were crowned Queen and King of England. They would eight children together but would also separate in 1167.

Eleanor spent five years living on her own and holding her own court before being arrested after it was thought she was plotting with her son to depose her husband (The one from England).

After sixteen years of being imprisoned in various locations around England, she was released on the condition she take up her ceremonial duties as queen once more and join her husband in his household for a time each year.

After her husband died their son Richard (The Lionheart) succeeded him and freed his mother completely. She ruled as regent when he left to lead the Third Crusade.

Eleanor lived long enough to see another of her son’s—John—crowned after Richard’s death and he employed her as an envoy to France.

She then supported her son when her grandson Arthur attempted to usurp the throne.

Eleanor finally retired to live as a nun in an abbey at the end of her life.

Random Fact: Eleanor is said to be responsible for the introduction of built-in fireplaces (after moving from the more temperate southern France to the frigid North she had them installed in the castle she was staying in at the time).