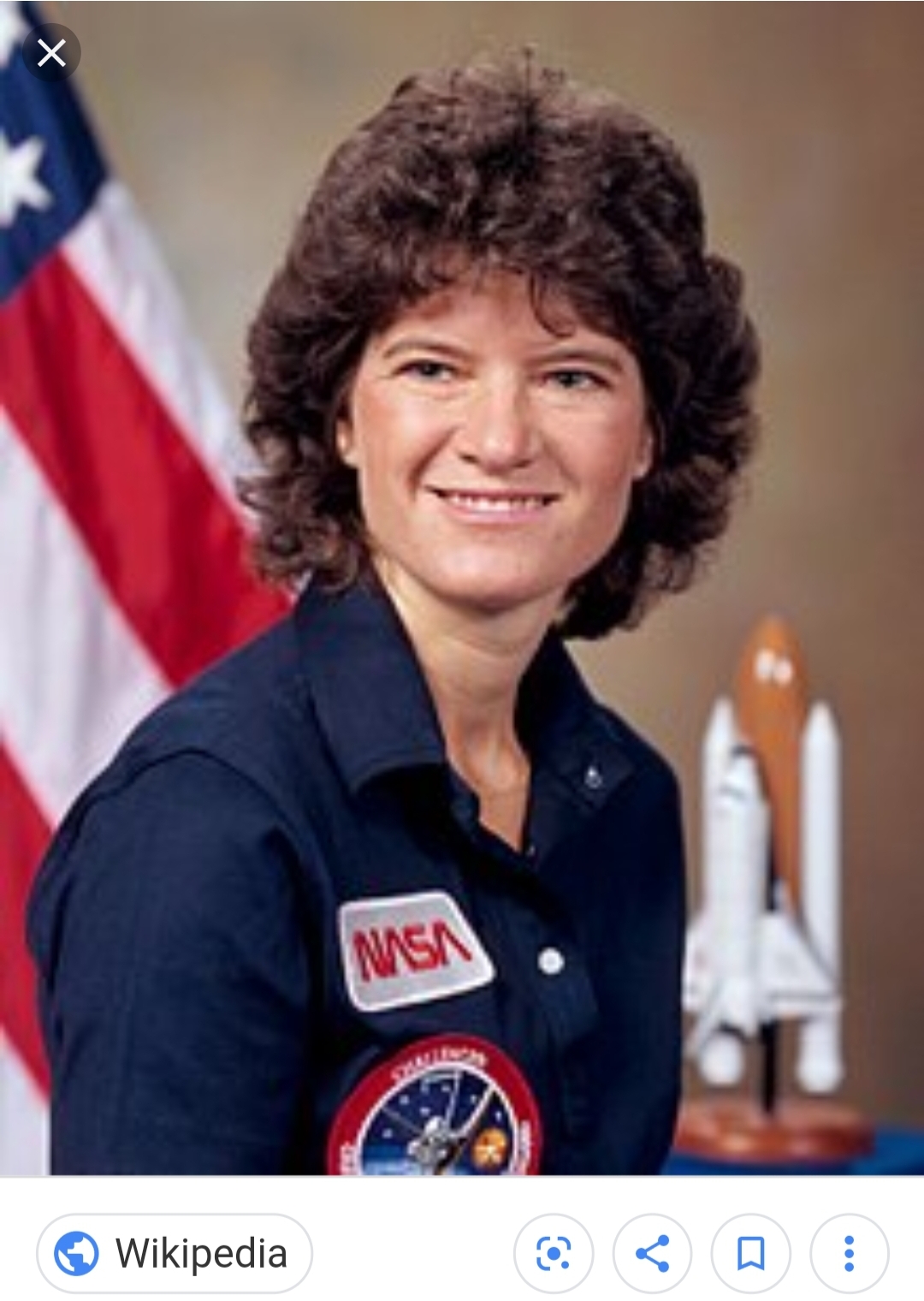 The First American Woman to Go to Space

The first American woman to become an astronaut after entering space in 1983 aboard the space shuttle Challenger working as a mission specialist.

Sally beat out a thousand other applicants to join the shuttle program. She earned her PhD in physics in 1978 from Stanford University; that same year she joined the astronaut training program.

Sally went to space again later in 1983 but her third mission was canceled after the Challenger disaster in 1986. She served on the presidential commission responsible for investigating what went wrong with the disaster.

In 1989 she left NASA to work as Director of the California Space Institute at University of California San Diego. Sally was also a physics professor there.

In 2001 she opened and served as president and CEO of Sally Ride Science to help women and girls get to work in STEM fields. Sally would also serve on the board to study the Columbia disaster—the only person to work on both the Challenger and Columbia studies.

She passed away from pancreatic cancer; after her death her sister confirmed that her partner of twenty-seven years was Tam O’Shaughnessy—meaning Sally was also the first known LGBT+ astronaut.

Sally was featured alongside other female NASA employees like Mae C Jemison in the Lego Women of NASA Collection.