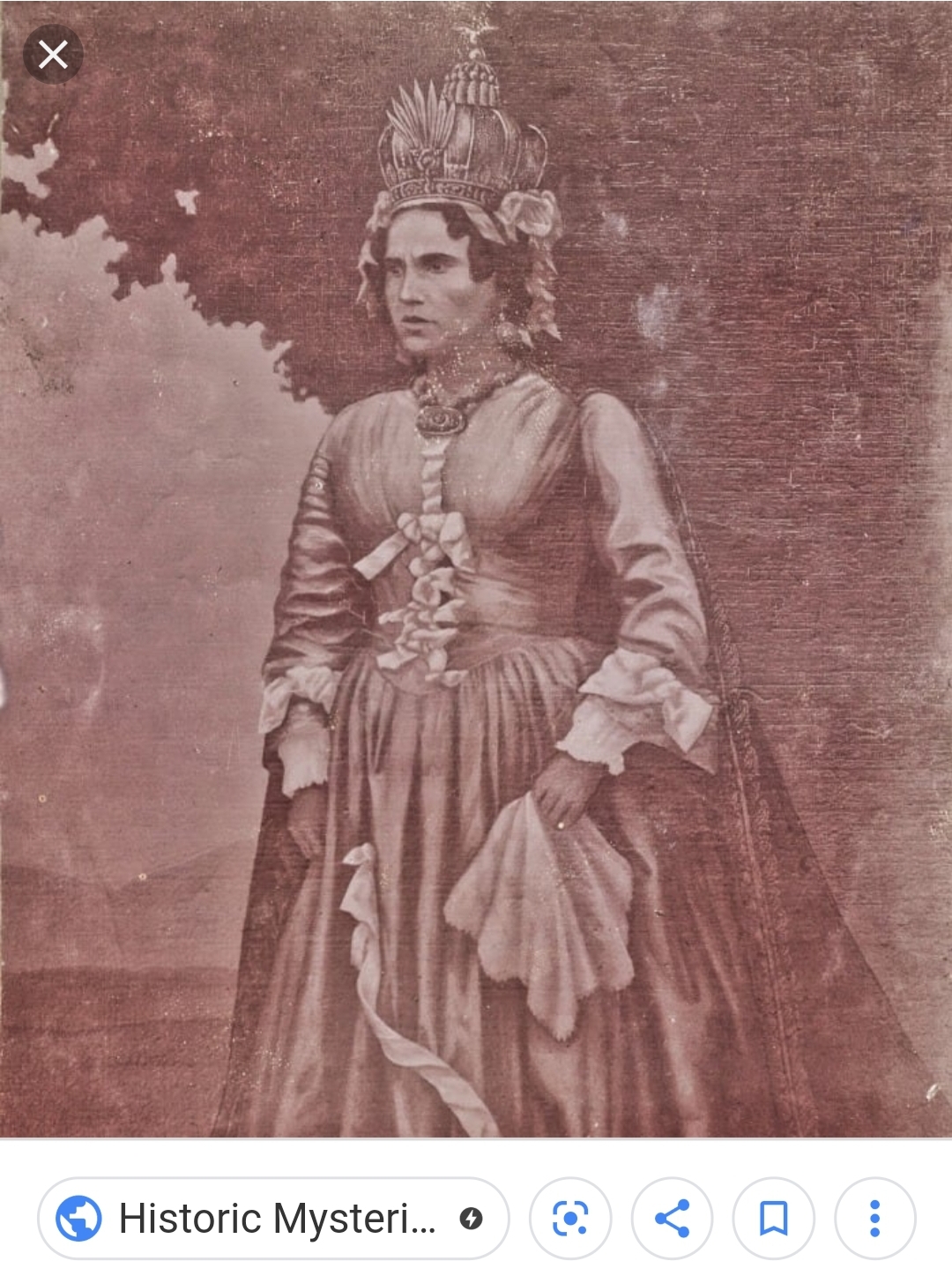 She supposedly killed anywhere from thirty to fifty percent of her people but also kept Madagascar independent, beat back the British and the French, and began one of the first Industrial Revolutions outside of Europe.

It’s also been said she tried to make a giant pair of scissors to cut her enemies in half.

Most of what is known about her was written by angry European men but here are some known facts: she became queen at thirty-six after her husband died and she held a coup to get rid of the other guy who became king; Ranavalona also brought slavery back into her country after it had recently been abolished by the British.

She brought about the Industrial Revolution thanks to a shipwrecked Frenchman who she turned into a slave (read more about him here). Jean happened to be a skilled tradesman, so she used his knowledge to her advantage to bring her country into the new age.

Ranavalona was also extremely intolerant to any outside religions—especially Christianity, so you know, fun.

After she died her son undid almost all her major decrees within a month—like re-abolishing slavery and opening Madagascar to freedom of religion.

Unfortunately, within thirty years the country became a French Colony and remained that way for the next hundred years.