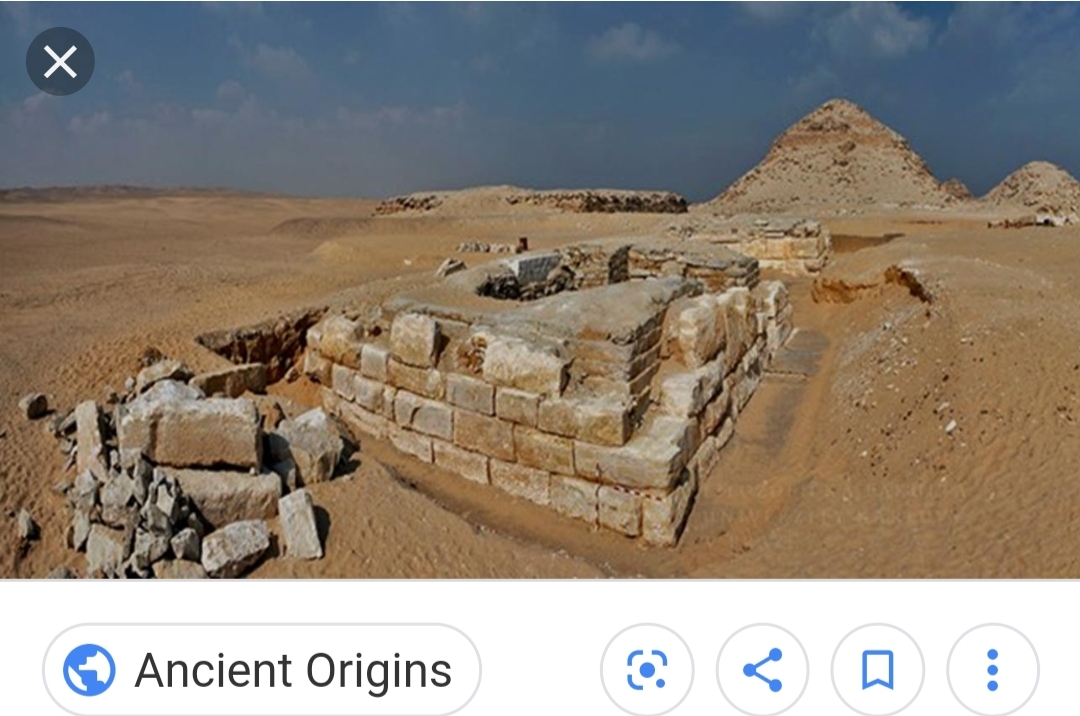 Egyptian Queen from the 5th Dynasty

Lived Around 2450 BC, Ancient Egypt

She was either the mother or wife of Pharaoh Neferefre. The location of the tomb points to her more likely being his wife but that still isn’t certain.

The confusion stems from the fact that her tomb says she is both the wife and mother of the king.

Before the discovery of her tomb there had been no prior knowledge of her.

She is named the third because two other queens of the same name had been previously discovered.

If she is the wife of Neferefre then she is most likely the daughter of Neferirkare Kakai (and possibly his queen Khentkaus II) and the mother of Menkauhor Kaiu—meaning her father was a pharaoh, her husband was a pharaoh, and her son was also a pharaoh.