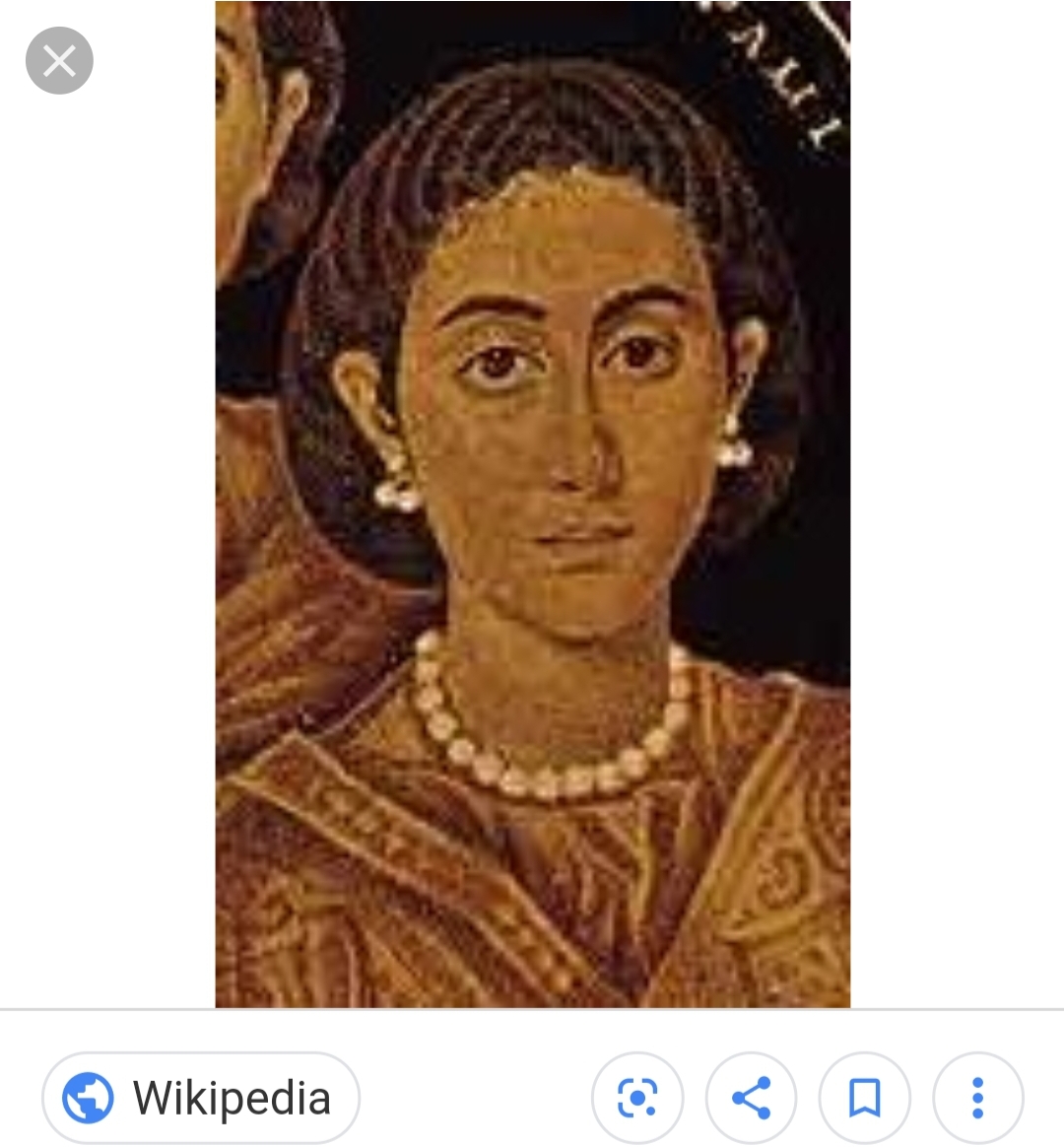 Her brother was crowned at the age of six while she was pushed aside to await a suitable marriage—something that did not suit Honoria seeing as she would have been an epic ruler save for her lack of a stupid Y chromosome (Her Opinion Not Mine).

Honoria responded to this like any other slighted girl—by sleeping her way through the Roman court in her teens.

Still not getting enough attention Honoria set her sights on the bigger picture and decided to take the throne for herself.

After seducing one of her brother’s servants she convinced him to help her get rid of the pesky boy.

Their plot was soon uncovered, and the servant executed—with Honoria sent off to a convent in Constantinople.

After years attempting again and again to escape the convent Honoria realized all she needed to do was make friends with the one man who could topple Rome—Attila the Hun.

She wrote him a simple letter telling him that if he rescued her, she would marry him and hand over half of the empire as her dowry.

One problem—she didn’t exactly have the right to offer up half the empire and so when Attila came up to Valentinian and demanded his half Val said no.

In 451 CE the Huns invaded and made their way to Rome.

The Huns were then stopped by the Visigoths—who would sack Rome in turn and the Empire collapsed.

Honoria was never rescued by Attila and sent back to Rome to face her brother’s wrath.

He couldn’t kill her, and he couldn’t send her off to scheme again so Valentinian chose option number three—marrying her off to an old Roman Senator—where she disappeared into history never to be heard from again.

Rome was gone, alongside the Western Half of the Empire, but the Eastern Half thrived for centuries more.