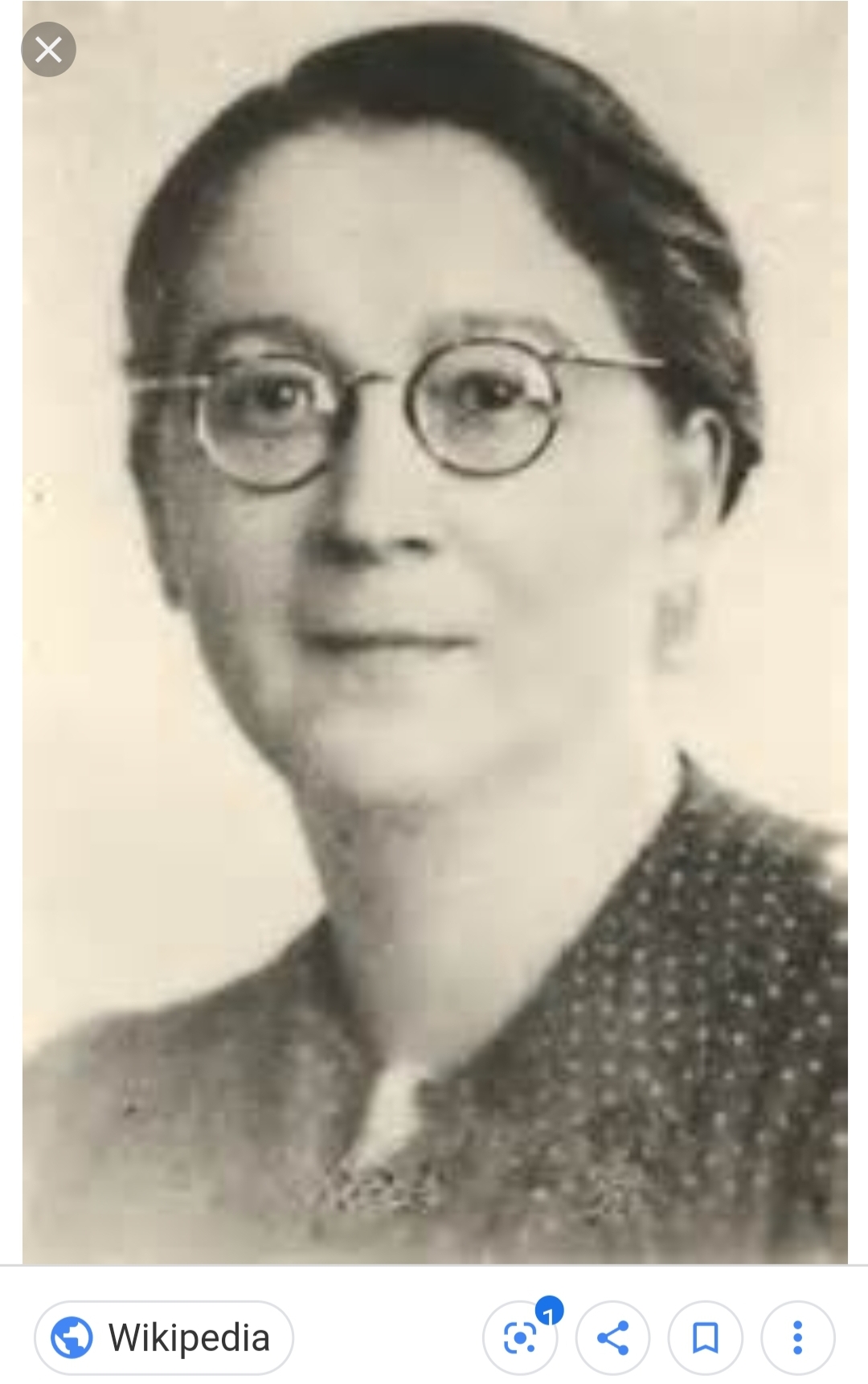 She held two degrees in art history and had extensive knowledge of European art and culture.

Starting in July 1941, Rose took over the job of curator (though without the title) of the Jeu de Paume Museum in Paris.

The October before the Nazis had taken over the museum as its headquarters for their ERR—the department responsible for looting and pillaging the art and valuables of thousands of people and entities across Europe.

Leaders of other museums (including the Louvre) ordered Valland to stay at her post and keep an eye on all the stolen loot. The Germans had no idea she was fluent in German and able to take meticulous notes on where the pieces had come from and were going.

Despite coming close on two separate occasions Valland stayed undercover—had she been caught she probably would have been shot as a spy.

Valland would eventually turn over her records to the famous Monuments Men and help them uncover numerous repositories including that of Neuschwanstein Castle where over twenty thousand works of art were recovered.

Her notes would also be instrumental in expediting the process of restitution to the rightful owners of the works.

In May of 1945 she was allowed into the French First Army’s Commission de récupération Artistique (The French Commission on Art Recovery).

In 1954, Rose was named Chair of the Chef du Service de protection des oeuvres d’art (Commission for the Protection of Works of Art).

In 1961 she would publish a book on her experiences that would go on to inspire a Hollywood film.

Rose received many awards and accommodations but wouldn’t be named curator of a museum until 1953.

The Rape of Europa by Lynn H Nicholas