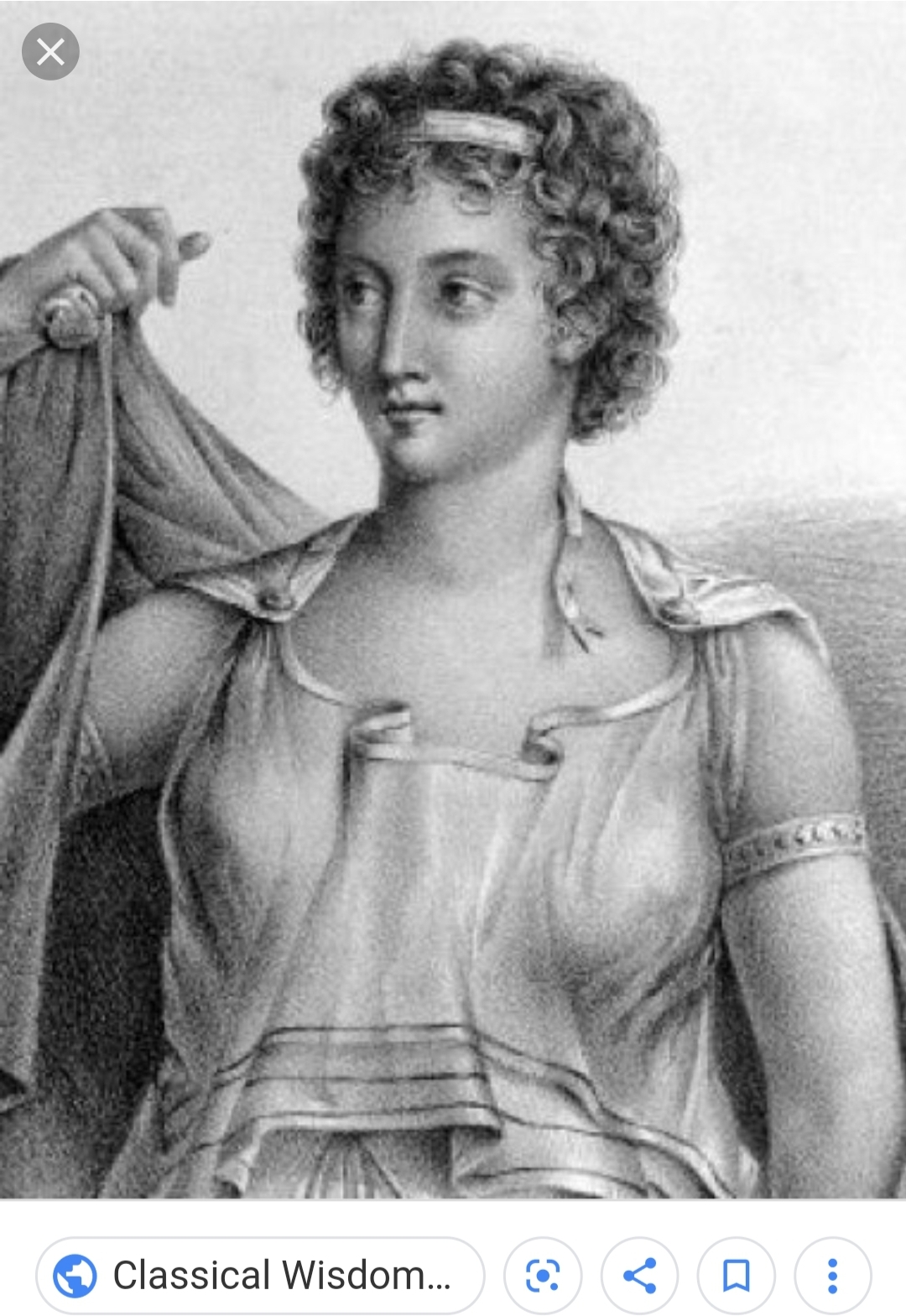 She lived during the Classical Era, but exact birth and death dates are unknown

Agnodice disguised herself as a man to learn midwifery (because only men in Athens were allowed to be midwives at the time).

She was taken to trial by other doctors who were jealous of her skill and rapport with the women she was attending to. They charged her with corruption but after revealing she was a woman at trial (reportedly by flashing the crowds) she was acquitted.

Soon after a law was passed allowing freeborn women to practice medicine.

The only source for her from Antiquity is the writer Hyginus so she may have been a fictional creation.