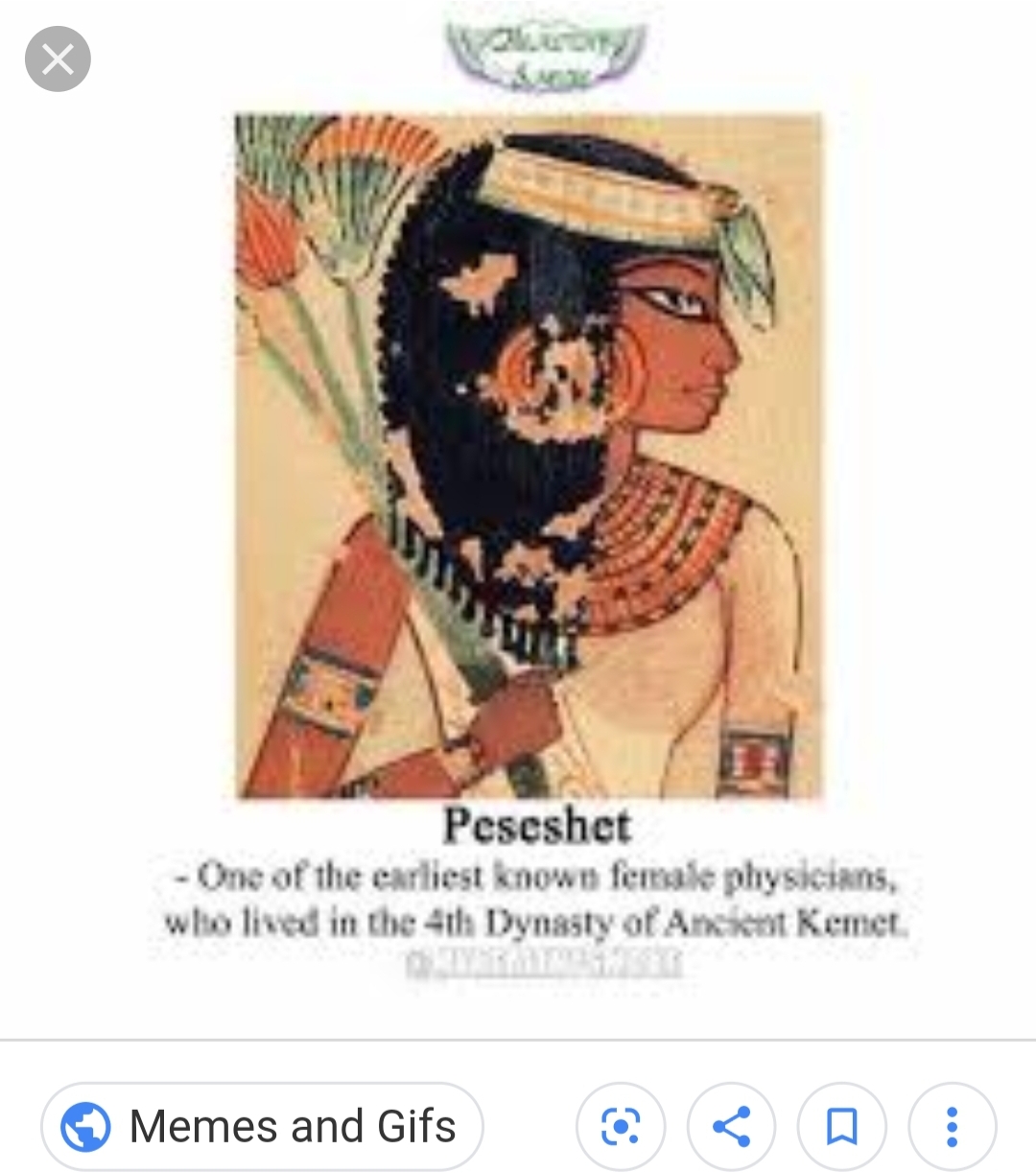 She was given many titles including “Overseer of Women Physicians.”

We know of her because she is mentioned in her son’s tomb—named Akhet-Hetep, she is—at present—the earliest known female physician who held a directorial position.

The first known female physician overall is Merit-Ptah who practiced about one hundred years earlier.

The excavation of her son’s tomb also revealed she directed up to around one hundred female physicians and trained midwives in the medical school at Sais.

It has been said she was able to cure cancer of the womb and complete difficult surgeries.

Ted-Ed on YouTube made a video on a day in the life of Peseshet. You can watch it, linked here in this article.