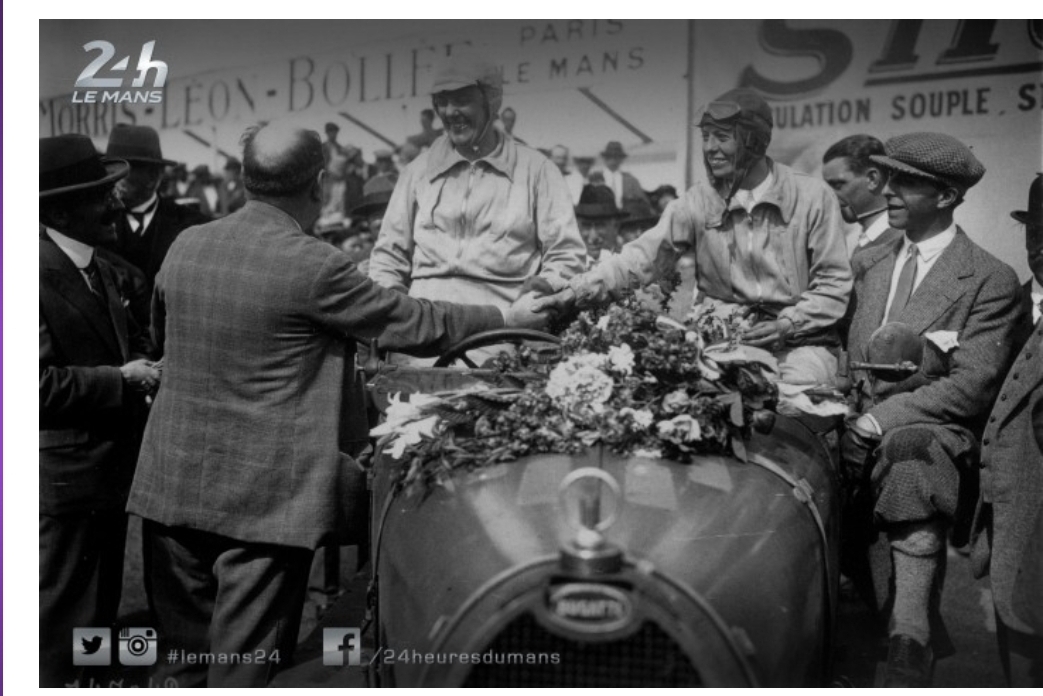 The first woman ever to compete in Le Mans

Birth and Death Dates Unknown, as is place of Birth

As of 2018 she still holds the title of highest finishing female competitor at Le Mans.

Odette first raced Le Mans in 1930 and it is her first recorded race—but she was more than likely racing at a local level before that.

She was racing alongside another woman named Marguerite Mareuse as a team. They were the first women to race and the first all-female team as well—finishing in seventh place overall.

The next year they finished ninth place—before being disqualified over a technicality.

In 1932 the women split up, continuing to race but with different partners. Odette and her partner would earn fourth place overall.

In 1933, she had an accident and was thrown from her car, but she got back in and finished the race.

In 1937 she competed in the Yacco Speed Trial heading up an all-female team of drivers, during that race they broke ten endurance records and fifteen in Group C International Racing—many of which still stand to this day. The race lasted ten days; their average speed was 87 miles per hour, and they drove somewhere in the area of 19,000 miles (in one car).

In 1939 she competed in the Monte Carlo Rally and then disappeared—literally, never to be heard from again.