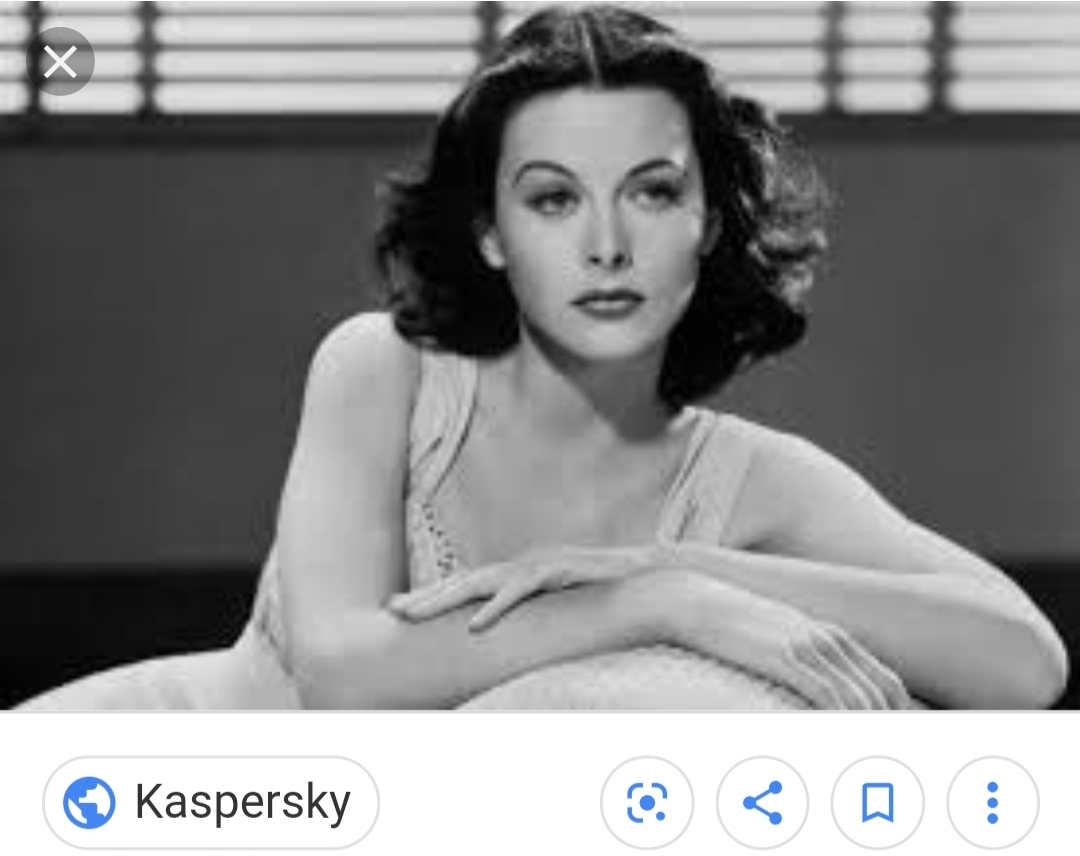 “Any girl can be glamorous, all you have to do is stand still and look stupid."

Hedy was an actress and inventor.

She filmed her first movie at the age of seventeen. Hedy's first husband basically had her under house arrest and she had to escape to make it to Hollywood in the early 1930’s. She signed a contract with MGM and made her first Hollywood movie in 1938.

In 1942 she co-invented the Secret Communications System which she and her co-inventor hoped would be utilized during World War II (It wasn’t—the Navy basically laughed at her). The device helped change radio frequencies while sending coded messages and therefore prevent enemies from decoding those radio messages.

She wasn’t immediately recognized for her invention but in 1977 she was the first woman awarded the BULBIE Gnass Spirit Award which is basically the Oscar of Inventions.

Hedy made her last film in 1958, after that she sued the publisher of her autobiography because she thought the ghostwriter made egregious errors. She was arrested for shoplifting twice but was never convicted. In all she was married six times and she had three children—one adopted and two biological. She became a naturalized US Citizen in 1953.

History of Cinema: A Very Short Introduction by Geoffrey Nowell-Smith