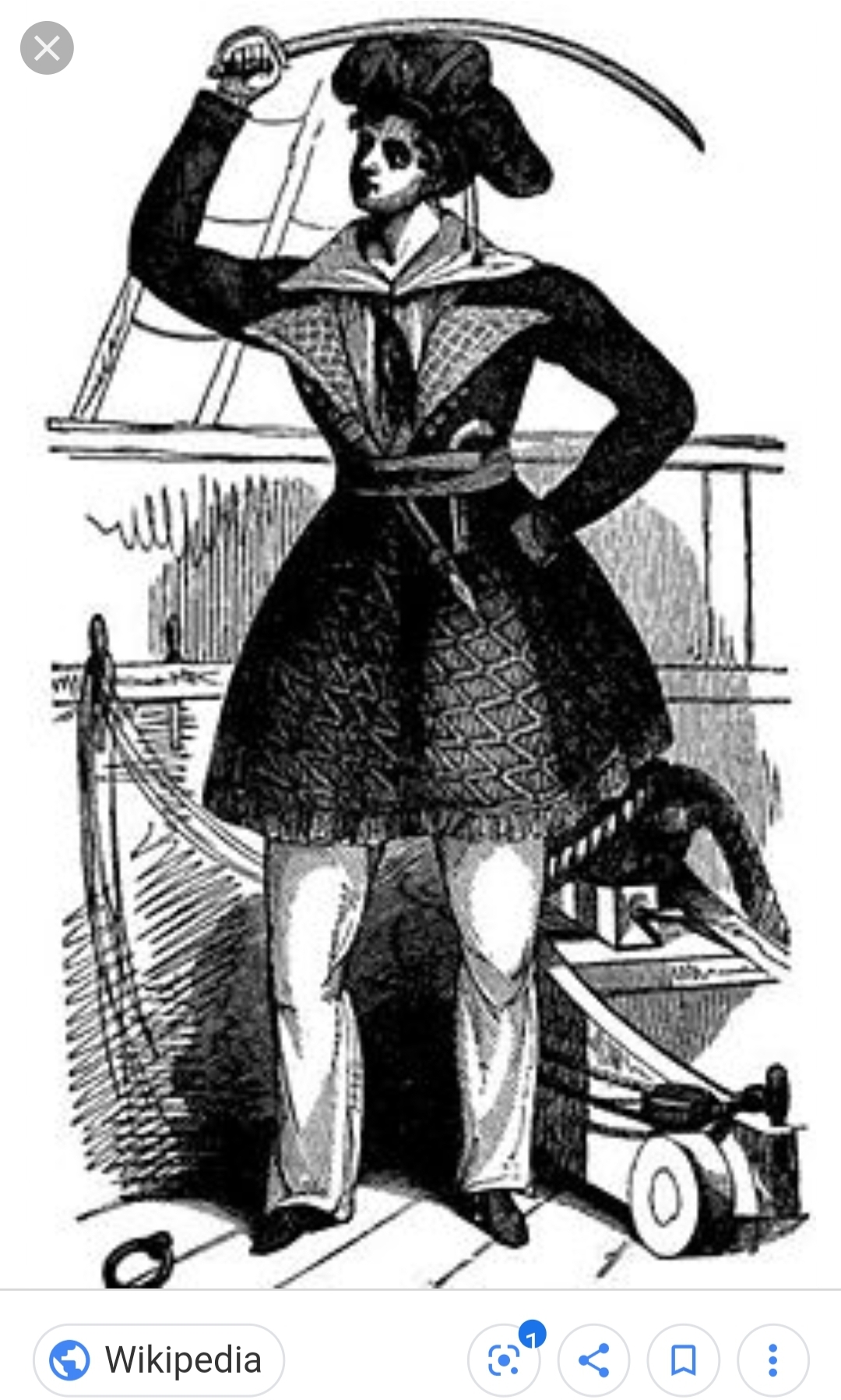 It is said she was a Scandinavian princess who turned to piracy to escape a marriage arranged by her father.

She is mostly remembered in Denmark today (said to be her birthplace) and her father was the King of Gotland.

The legend also says her parents kept her locked in a tower guarded by two venomous snakes and yet a suitor still managed to find her and ask for her hand in marriage.

Alwilda was not at all okay with marrying some random prince named Alf—who would later become King of Denmark—so she escaped her parents’ castle dressed as a man; with the help of some female friends she commandeered a ship and soon came across a crew with no captain, so they made her their leader.

After hearing pirates had returned to Denmark’s Seas the King sent young Alf to beat them off—he boarded Alwilda’s ship not knowing she was the captain.

He managed to defeat the crew and chain them up and when he removed her helmet and saw her face, she was so impressed by him she agreed to marry him on the spot.

Under the Black Flag by David Cordingly