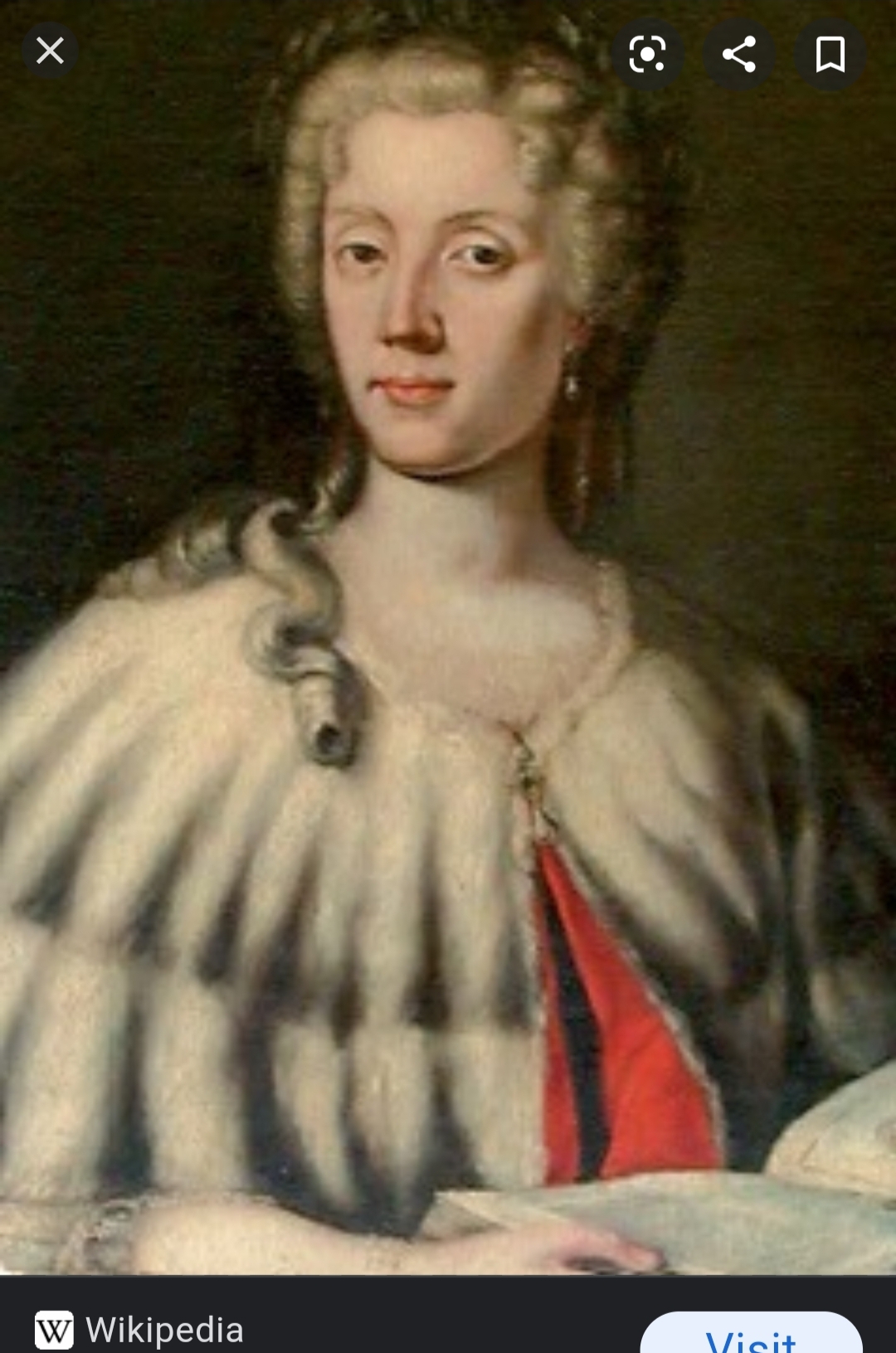 Laura was a child prodigy who studied French and Latin. She mostly learned at home and was an only child. Laura was lucky that the family physician, who often came to look after her frequently ill mother, realized Laura was a quick study and offered to tutor her well beyond what the average girl was educated for her time period.

Laura earned her degree from the University of Bologna in May 1732. That same year, Laura became the first female member of the Bologna Academy of Sciences. Some have gone so far as to dub Laura the first woman to embarked on a fully-fledged scientific career.

Laura was also the first woman to become a physics professor at a European university (also at the University of Bologna). Despite being awarded the post, Laura was not actually allowed to lecture at the university itself because she was a woman, and so instead Laura taught from her home. Laura was an early proponent of Newtonian physics.

Laura married a fellow professor at the university. They would have eight children together, five of whom survived infancy.

In 1745, Benedict XIV became Pope and worked to reorganize the Bologna Academy of Sciences, creating a special group of twenty-five scientists known as the “Benedettini,” who were expected to give regular presentations on their research. Laura successfully lobbied the new pope to be named the twenty-fifth Benedettini, but because the idea of a woman in such a high-ranking position was so controversial for the time, Laura was not given the same voting privileges of the other twenty-four male members, nor was she allowed to attend meetings.

In 1776, Laura garnered another first. She became the first female chair of physics at a university after being appointed chair of experimental physics at the University of Bologna. Her husband was her assistant and they were studying the possible medicinal applications of electricity, though Laura never published any results from her studies.

During her life, Laura was known across Europe and around the world for her contributions to the scientific field, but she is little known today. Part of the issue stems from the fact only four of her papers were ever published in print during her life or its immediate aftermath. However, archives in Bologna today have preserved thirty-two papers Laura presented over the years as a Benedettini.