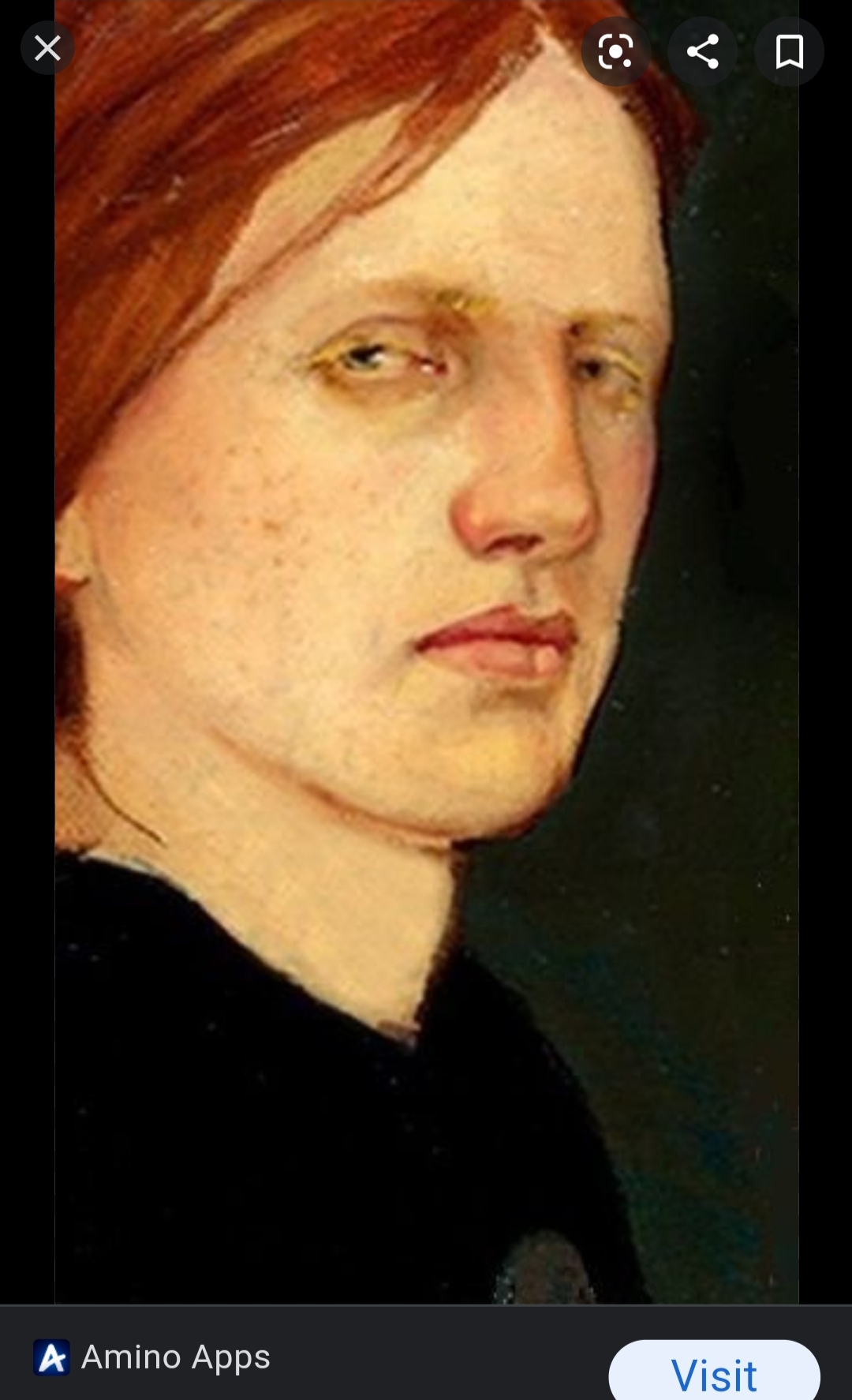 Alice was from a wealthy family. Her parents were Norman with some Flemish ancestry mixed in and Alice was the only child in her family. When she married at seventeen, she was already very wealthy, and she married a man of equal wealth and social stature. Alice had a son with her husband, and then he died.

She remarried soon after, and Alice and her new husband became the town moneylenders, meaning lots of folks really didn’t like them. Alice was very adept at driving the locals to huge amounts of debt they could never pay off. And right before her second husband died, he signed over all of his personal wealth to Alice’s son—his stepson—and disinherited his own children as a result.

Alice soon remarried again, and within a few years became a widow for the third time. After hubby number three kicked the bucket, Alice sued his son for a third of her husband’s estate. Alice wasn’t all that sad that her husband was dead, she just wanted his money. A few months later she married for a fourth time.

When hubby number four died, his grown children immediately accused Alice of murdering him. Whether or not she actually killed him, or any of her other husbands, is up for debate. Remember, this was almost eight hundred years ago. Records are spotty to say the least, and take everything you just read with a grain of salt. I'm trying to piece together the details that appear most often in all the sources, but again, with the fact that Alice lived almost eight hundred years ago mixed in, none of the details are really certain.

With that being said, this next part of the story is known for a fact.

Alice was accused of witchcraft alongside her son and several others. She was accused of murdering her fourth husband via poison, sorcery, demonism, and various other crimes. Alice was also accused of acquiring her wealth through "devilish" means.

While Alice was able to escape punishment by fleeing to England, not all of her servants were so lucky. Petronilla de Meath was burned at the stake, and several others may have been as well.

After Alice escaped to England she disappears from history, leaving her final fate unknown.

The Witchcraft Reader by Darren Oldridge

The Witch-Hunt in Early Modern Europe by Brian P Levack