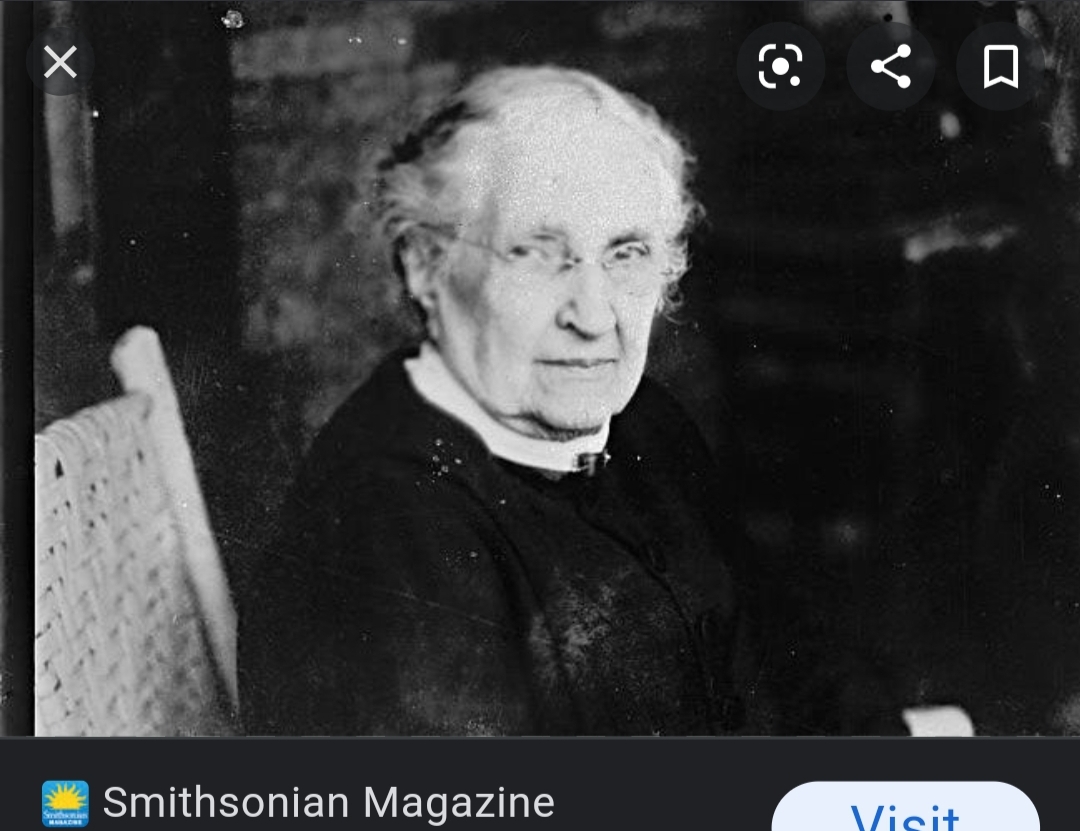 "I do not believe there was any community anywhere in which the souls of some women were not beating their wings in rebellion. . .  Every fiber of my being rebelled, although silently, for all the hours that I sat and sewed gloves for a miserable pittance which, after it was earned, could never be mine. I wanted to work, but I wanted to choose my task and I wanted to collect my wages."

Suffragists Came From All Corners of the Country

Charlotte was the only woman present at the Seneca Falls Convention still alive when the 19th Amendment to the United States Constitution (giving women the right to vote in federal elections) was passed.

If that fact isn’t sad enough, by the time the elections rolled around, Charlotte was too ill and infirm to leave her home, so she could not even vote in the election anyway.

Charlotte was one of sixty-eight women to sign the Declaration of the Rights of Sentiments at the Seneca Falls Convention. The amendment was passed seventy-two years after the convention.

Very little else of Charlotte’s life is known today. She was probably from a Quaker background and was around eighteen or nineteen when she attended the convention. Charlotte began working as a teacher when she was fifteen, but at the time of the convention was actually working from home, sewing gloves from pieces sent to her by merchant capitalists.

Charlotte and a few of her close neighborhood friends drove themselves across New York to the convention via a horse drawn cart. According to Census information takin in 1850, researchers believe Charlotte traveled farther than most of the women who signed the Declaration at the convention’s end. If the Charlotte Woodward listed in the 1850 Census is indeed our Charlotte (and it almost certainly must be as there was only one in New York State at the time), Charlotte traveled forty miles in order to attend the convention!

Charlotte eventually married but remained active in the Suffrage cause the rest of her life. She even knew Susan B Anthony. Sadly, the information on Charlotte pretty much ends there. She was ill during the 1920 elections and practically blind by 1921, so she could not participate in either year. After that, the information just stops. But no matter where she ended up, Charlotte still managed to make her mark on history by being brave in a time when girls were taught to be docile and keep their heads down. And that's worth celebrating.