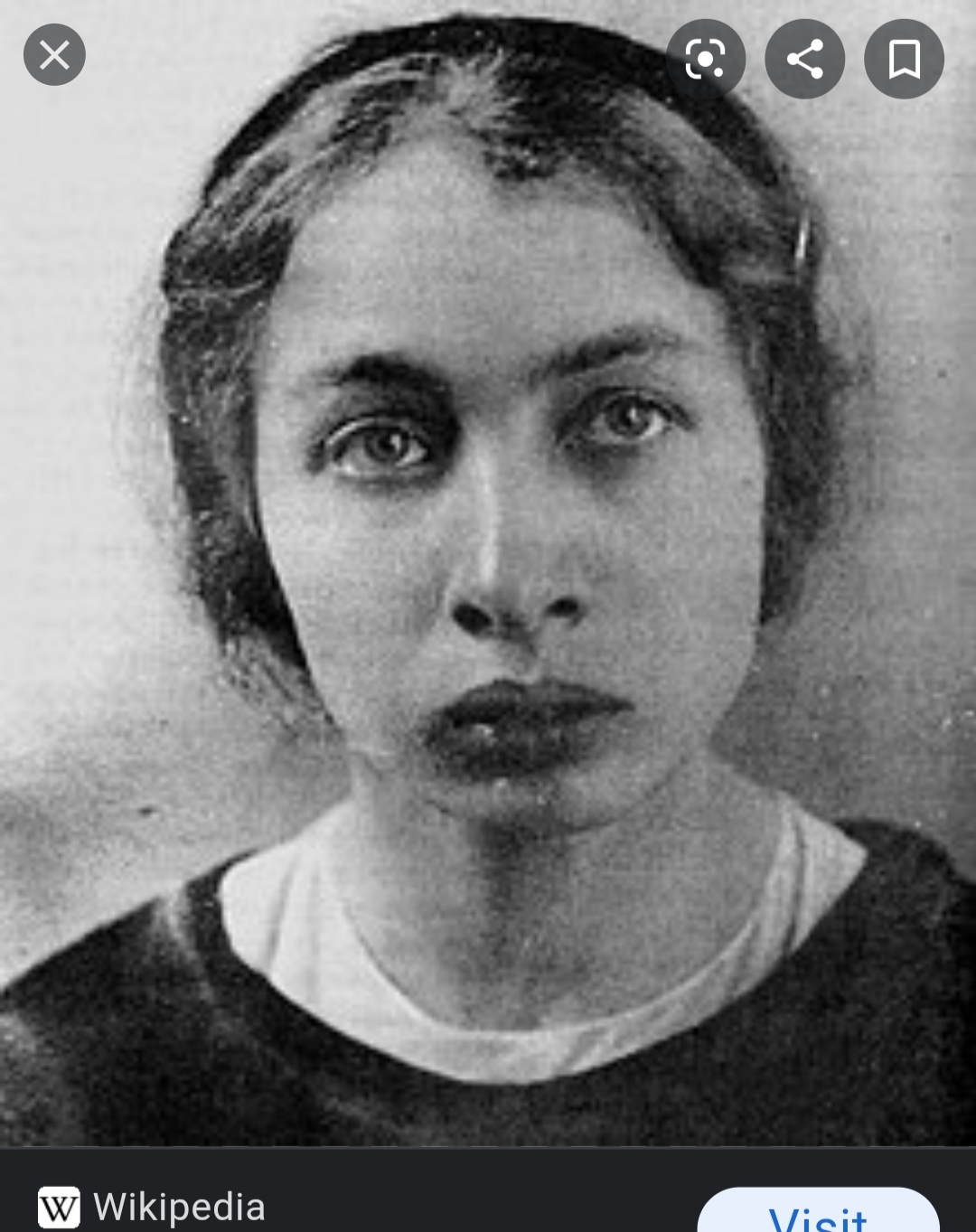 Fanya was one of six or seven children (sources differ) born into a peasant family. All of the children were educated at home. Fanya’s parents eventually emigrated to the United States.

In1906, Fanya was involved in an attempt to kill a Tsarist officer in Kiev after joining the radical Socialist Revolutionary Party. She was caught and sentenced to a life of hard labor in Siberia, becoming almost completely blind in the process.

After eleven years of backbreaking labor in the frozen north, Fanya was released after the February Revolution alongside other socialist prisoners.

Soon after, the Bolsheviks decided to shut down the Constituent Assembly, which had been gathered to form a constitution for the new Russian state. Fanya and other socialist groups were incensed by this news, and Fanya herself decided to protest the measure in a completely rational way.

That was sarcasm in case you couldn’t guess. Yeah, Fanya didn’t take the news lightly. She decided to protest the news by assassinating Vladimir Lenin, the leader of the Bolsheviks.

On 30 August 1918, Lenin arrived to give a speech. After the speech was over, Lenin was swarmed by a crowd while attempting to reach his car. He was unaccompanied by security or any other aides. As Lenin approached the car, Fanya asked him several questions about how he was running the country. Lenin turned to answer her questions when Fanya struck.

Fanya shot him two times at close range wounding Lenin in the neck and shoulder (she had hired three shots total but one missed). Lenin was driven back to the Kremlin by his chauffeur. Once back at the Kremlin, Lenin had the strength to stagger inside and walk upstairs before he collapsed. At first, others feared he would die from his wounds, but Lenin was eventually able to recover.

Fanya was captured soon after the shooting. In a statement to police, she spoke matter of factly about her actions, stating:

"My name is Fanya Kaplan. Today I shot at Lenin. I did it on my own. I will not say whom I obtained my revolver. I will give no details. I had resolved to kill Lenin long ago. I consider him a traitor to the Revolution. I was exiled to Akatui for participating in an assassination attempt against a Tsarist official in Kiev. I spent 11 years at hard labour. After the Revolution, I was freed. I favoured the Constituent Assembly and am still for it."

Fanya refused to give up other names or link herself to any other organizations. She was prepared to die for her cause, but wouldn’t allow the Bolsheviks to take anyone else with her.

On the third of September, Fanya was executed. She was shot by a fleet sailor and her remains were immediately destroyed. Fanya was denied a burial of any sort.

Lenin was not the only Bolshevik leader to be targeted for assassination around that time. In fact, so many of the Bolshevik leaders were targets of violence a crackdown was quickly organized to fight back. After urging from Josef Stalin, the Red Terror was quickly initiated. In the months after Fanya attempted to kill Lenin, over 800 socialist revolutionaries were arrested and executed without trial.

Lenin himself died prematurely in 1924 aged only fifty-three. His death was caused by multiple strokes as well as other health issues ranging from his bullet wounds from Fanya as well as a second assassination attempt a few months before hers. His body remains on display in a mausoleum in Moscow's Red Square.

Today, some historians and researchers doubt whether or not Fanya was actually the shooter that August afternoon. Reportedly she had never fired a gun before that day, and remember, she was mostly blind. Also, apparently the other witnesses standing around Lenin and Fanya that day all stated they could not verify that Fanya had actually fired her revolver. However, considering Fanya was clearly willing to die for her actions and was eventually executed for it, I think its more than clear that whether or not Fanya was the shooter, she wanted everyone to think she was.