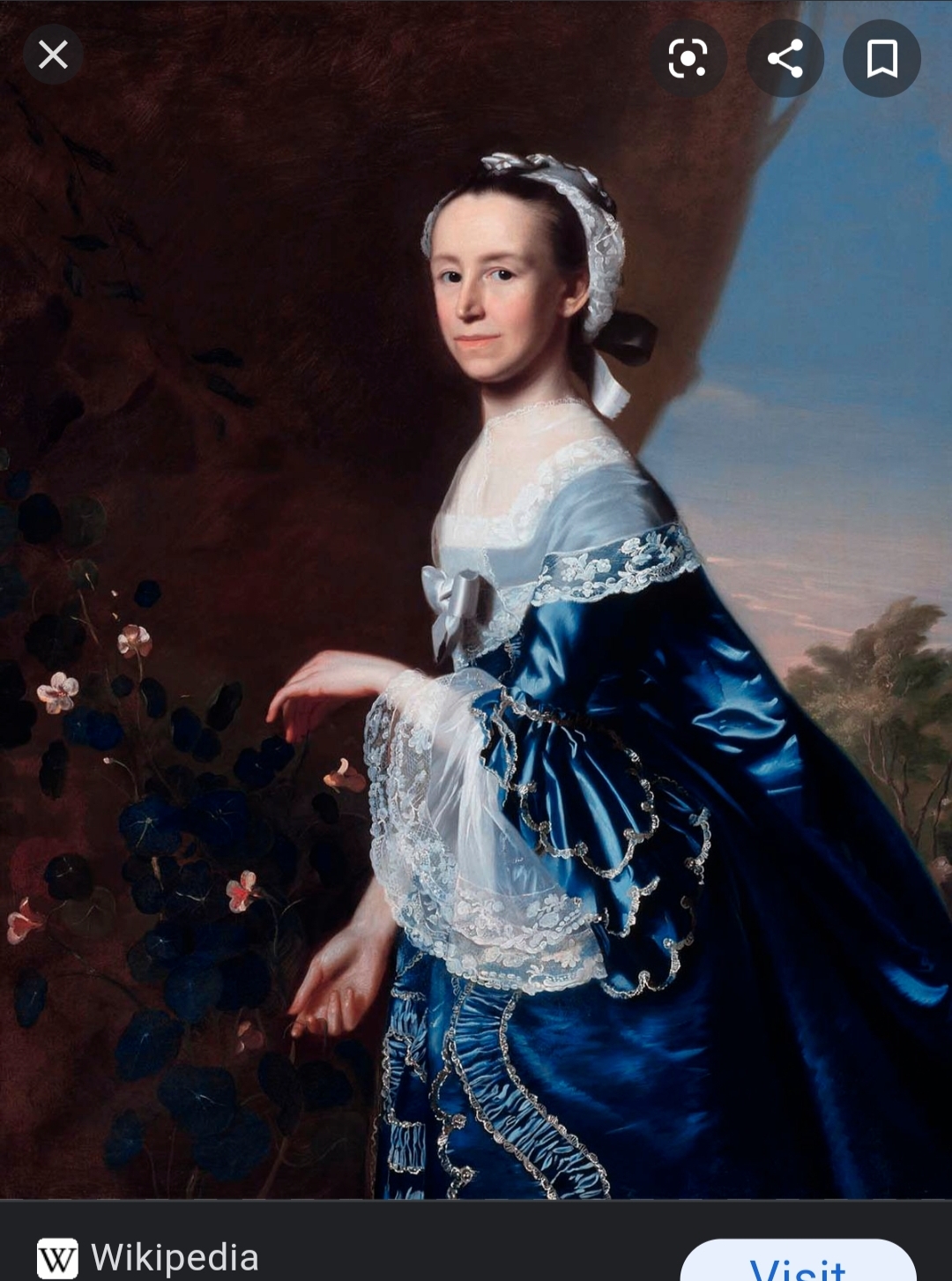 “Every domestic enjoyment depends on the unimpaired possession of civil and religious liberty.”

A Woman of Many Words

Mercy was a Political Writer, Historian, and Propagandist during the Revolutionary War. She was also a poet and dramatist.

Mercy has been considered by some to be the first American woman to write primarily for the public rather than herself. She was also in frequent contact with John, Abigail, and Samuel Adams as well as a correspondent of George Washington, Patrick Henry, Thomas Jefferson, and many others.

Despite never receiving a formal education she listened in on her brother’s tutoring (except Latin and Greek, that she wasn’t allowed to know) and read wildly from her brother’s library. She was one of thirteen children and became interested in politics early, thanks to her father being elected to the Colony’s legislative body in 1745. One of Mercy’s brothers was the political firebrand James Otis, who was also an early advocate for revolution.

In 1754, Mercy married a man who actively encouraged her writing career—an amazing feat for her time period! Her husband, James Warren, was also politically active and had been in her brother’s class at Harvard. The couple would have five sons.

Mercy’s political writing began years before the Revolution first kicked off. In 1772, she anonymously published a satirical attack on the governor of Massachusetts’ policies. Mercy went on to publish two more political plays in 1773 and 1775 respectively, as well as actively supporting the Boston Tea Party and other boycotts against British goods.

Mercy took copious notes of the Revolution as it occurred, and published a history of the rise and culmination of the war in 1805. This work was one of the first non-fiction books published by an American woman, and Mercy was the third woman overall to publish a collection of poems in the United States (after Anne Bradstreet and Phillis Wheatley). Her historical account of the revolution featured Mercy’s own personal beliefs as well, which included her condemnation of the institution of slavery and her thoughts on the mistreatment of Native Americans. Also represented were her thoughts on leading political figures like George Washington. Mercy was equal parts critical and complimentary of the man, but the fact that she was willing to criticize him at all so soon after his death (only six years) proved Mercy was unafraid to speak her mind, no matter the cost to herself or her career.

After the war ended, Mercy rallied against the ratification of the Constitution without the inclusion of the Bill of Rights. Mercy was a believer in republicanism and believed the states should have more autonomy than the Constitution would allow, which put her at odds with her friend John Adams. As Federalism gained traction, Mercy continued to oppose the Constitution, publishing her thoughts for everyone to read.

Mercy was posthumously inducted into the National Women’s Hall of Fame.

Revolutionary Women: Amazing Women of the United States From the 1600s through 1900s by Peter Pauper Press

Founding Mothers: The Women Who Raised our Nation by Cokie Roberts

Affairs of State: The Untold History of Presidential Love, Sex, and Scandal (1789-1900) by Robert P Watson